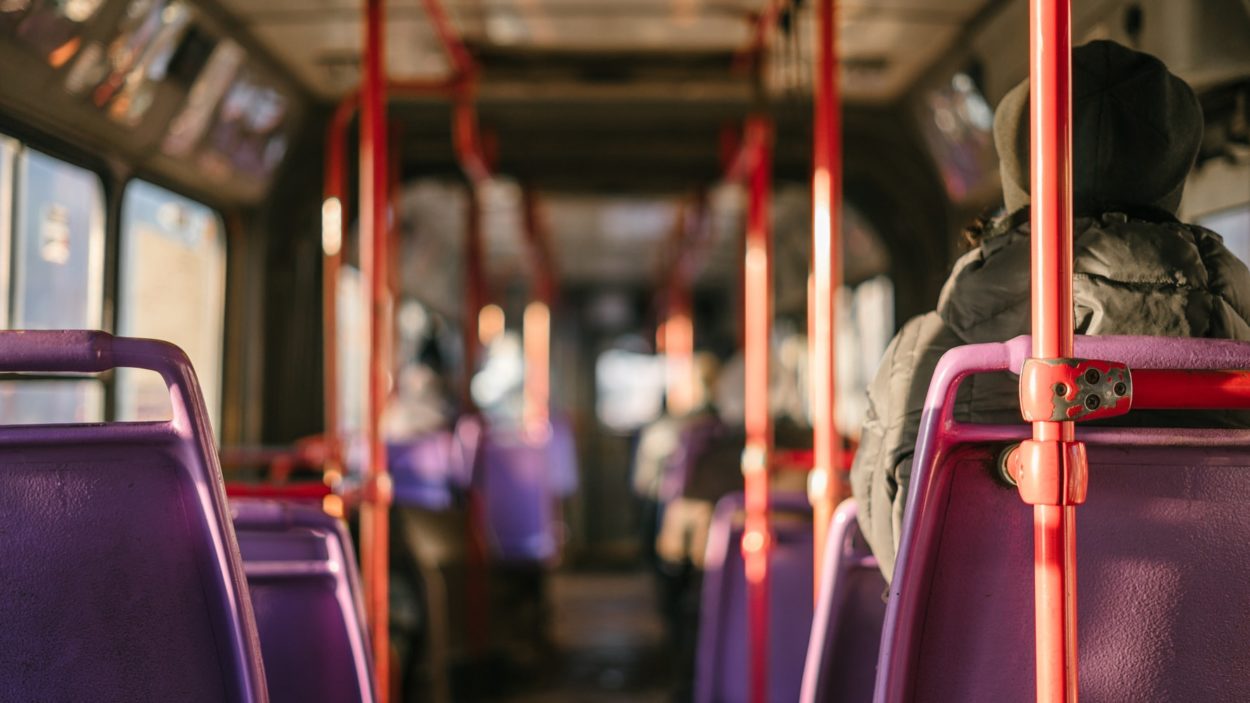 I recently read that tourists in the US can take ‘sex trafficking bus tours’ to ‘shudder over locations where they’re told sexual violence has recently occurred’ (1). Learning this was not something I was able to take lightly. I carried the words around with me for days, alongside the absolute bafflement they gave rise to.

The idea that tourists were able to physically place themselves in spaces of violence, gazing at them from the comfort of a tour bus. The notion that stories of violence were being exhibited and commodified with no real insight into the lived realities of the people being spoken about.

On further research, I found that the tours were offered by an organisation in Houston, Texas called ‘Elijah Rising’. They were not referred to as ‘bus tours’ on their website, but ‘van tours’ – an ever so subtle distinction that I couldn’t help but think was an attempt to mask the tourist attraction spectacle of what was on offer. This distinction bled into the determined purpose of the tours; explained not in terms of entertainment, but a means of ‘shining the bright light of awareness’ on ‘the reality of sex trafficking’ (2).

(It’s important to note here that ‘sex trafficking’ seems to be employed by this organisation as a catch all term for ‘sex work’ which is further understood as synonymous to ‘sexual violence’. As we know, the rigidity of both of these connections is completely inaccurate, and the assumptions made are something I will dedicate many more words to in future articles. For now, I want to focus on the fact that the people accessing these tours did so in the belief that what they were visiting were sites of sexual violence against women. And I want to question what the hell that is about.)

Now, awareness of the realities of sexual violence is crucial. We all know this. It is awareness that can unite people around issues of injustice and drive them to fight for systemic change. In awareness and subsequent action, oppressive structures can be challenged to make way for structures of support. But, in gawking at the sights where sexual violence has occurred, the structures that allow for this violence are completely disregarded. These structures do not come under the magical ‘bright light of awareness’. Instead, it seems this light is reserved entirely for spectacle.

I continued making my way through the website of ‘Elijah Rising’ where I found a short video entitled ‘Van Tour Testimony’. It was an interview with a woman. She was white, Christian, I’d guess in her forties, and relaying her first experience of a van tour:

“I remember first of all thinking, this is definitely out of my comfort zone, this feels weird”, she began. “But once we started to see some of these areas… it was brothel after brothel… you knew something evil was going on inside.”

The purported detection of evil, it seemed, justified the gawking. And lo and behold, it became the duty of these women to put an end to this wickedness – by stepping off the bus, having a look inside and getting back on…

The testimony continued, turning to a moment where the woman had gotten off the bus to take a closer look at one of the sites:

“You have these moments”, she recalled, “where you think, ok… it’s almost Truman-show-like… Is this really happening? Is this just being sensationalised?”

The confirmation that it was ‘really happening’ came to her several years later when she attended the trial of a woman being charged for sex trafficking in the building she had visited on the tour. I don’t need to tell you that these realities should not need to be proven in this way. But it intrigues me that this woman felt like they did and that the reason for this was rooted in the confusion of whether sexual violence was a real occurrence or a sensationalised fiction.

Ultimately, I guess the answer to both of the questions she asked is the same:

Is sexual violence being sensationalised? Abso-fucking-lutley.

Herein lies an issue that is bigger than bus tours. The existence of these tours, the necessity of them for some people to acknowledge that violence occurs, and the subsequent disbelief that this violence is real and not just part of a plot, indeed points to a culture where sexual violence is being sensationalised. One in which the performance of violence on screen is used as a measure for the legitimacy of the existence of violence in reality.

The reality of sexual violence has been co-opted by TV drama. “Show after show are driven by similar, recurring narratives”, actor Doon Mackichan observes, “a little girl abducted and murdered, a teenage girl raped, a wife beaten” (3). It’s undeniable – audiences lap these stories up and beg for more.

But what effect does this have on the ways we recognise, understand and respond to violence in the real world?

Roxanne Gay suggests that “the casual way in which we deal with rape may begin and end with television and movies where we are inundated with images of sexual and domestic violence” (4). Indeed, it seems that the spectacle of representational violence has desensitised us to the complex realities of violence in the world.

On screen, sexual violence is neatly embodied in beautiful people and captured in hour long episodes for our entertainment. Its instances are extreme, gruesome, unexpected, inflicted (pretty much exclusively) on white able-bodied women whose characters are left depleted and broken.

Of course, such manifestations of violence reflect realities that cannot be denied. But these are not the only realities by any means and the specific and graphic representation of these realities only serves to delegitimise the diverse and complex ways that people experience sexual violence both when it occurs and in the traumatic time beyond.

Sexual violence is a structural issue. It is born out of, and perpetuated by, a context of deeply embedded, overlapping structures of oppression. Yet, this context is wholly excluded from the specific spectacles of sexual violence we consume, be that on bus tour or screen. And the time we spend uncritically staring at these spectacles is time taken away from examining and reimagining these structures and their effects.

It shouldn’t have to take skin-crawlingly graphic representations of sexual violence on TV for us to be shocked into feeling a deep sadness for the existence of this reality. Nor a bus tour in which this recognition is contingent on physically placing our bodies in locations where violence has occurred. Perhaps we should face our biggest fear and shine that glistening bright light of awareness on ourselves, to question how our indulgence in the spectacle distracts us from the reality of violence in the world and the ways in which we uphold the structures that allow for it. 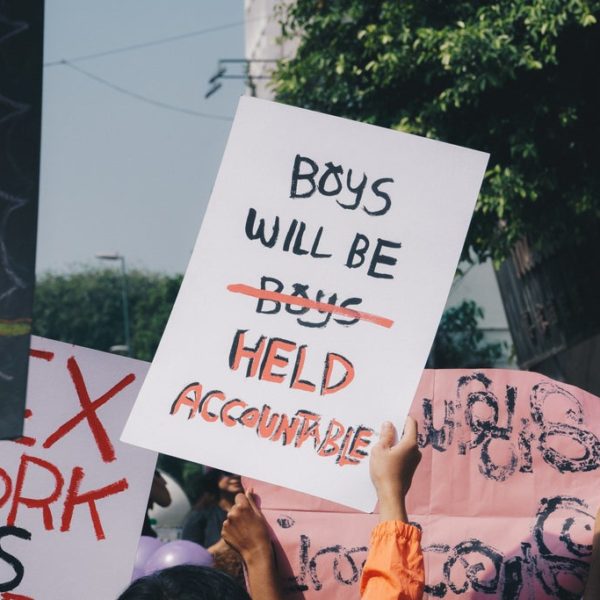 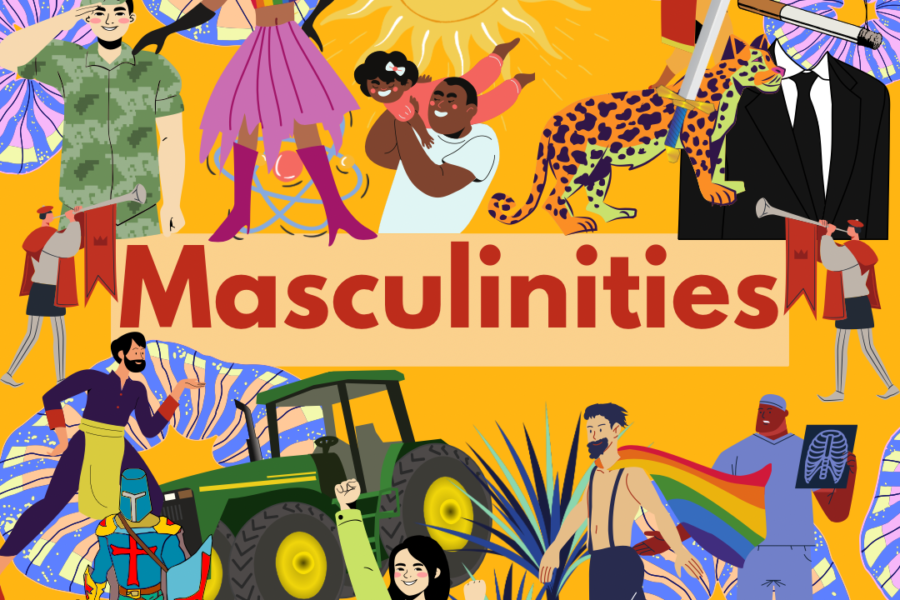 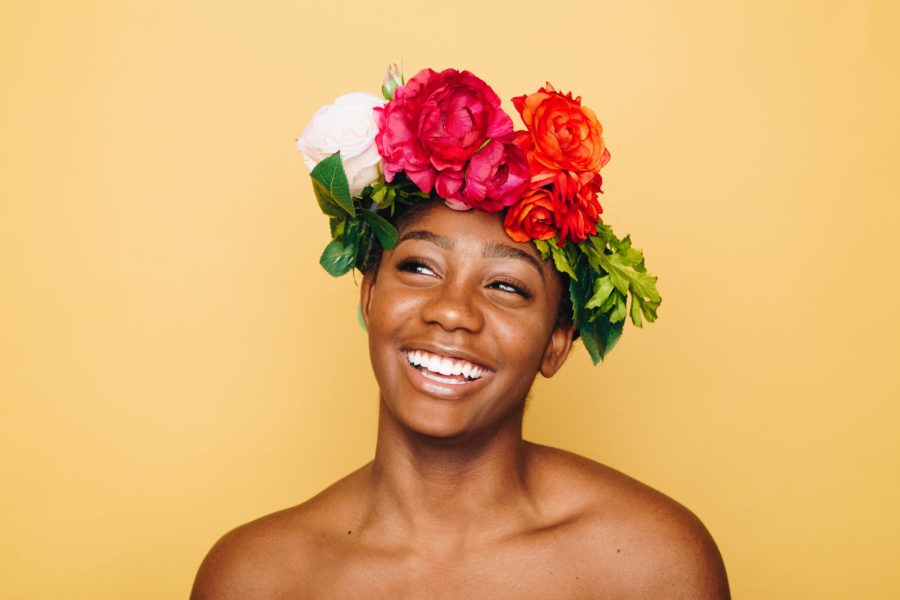 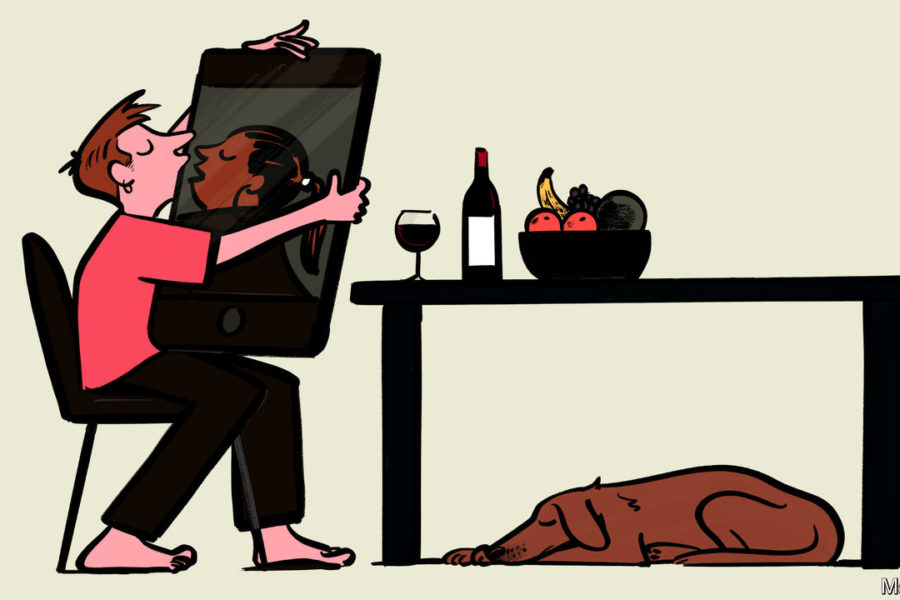 A First-Hand Guide to Dating in Lockdown