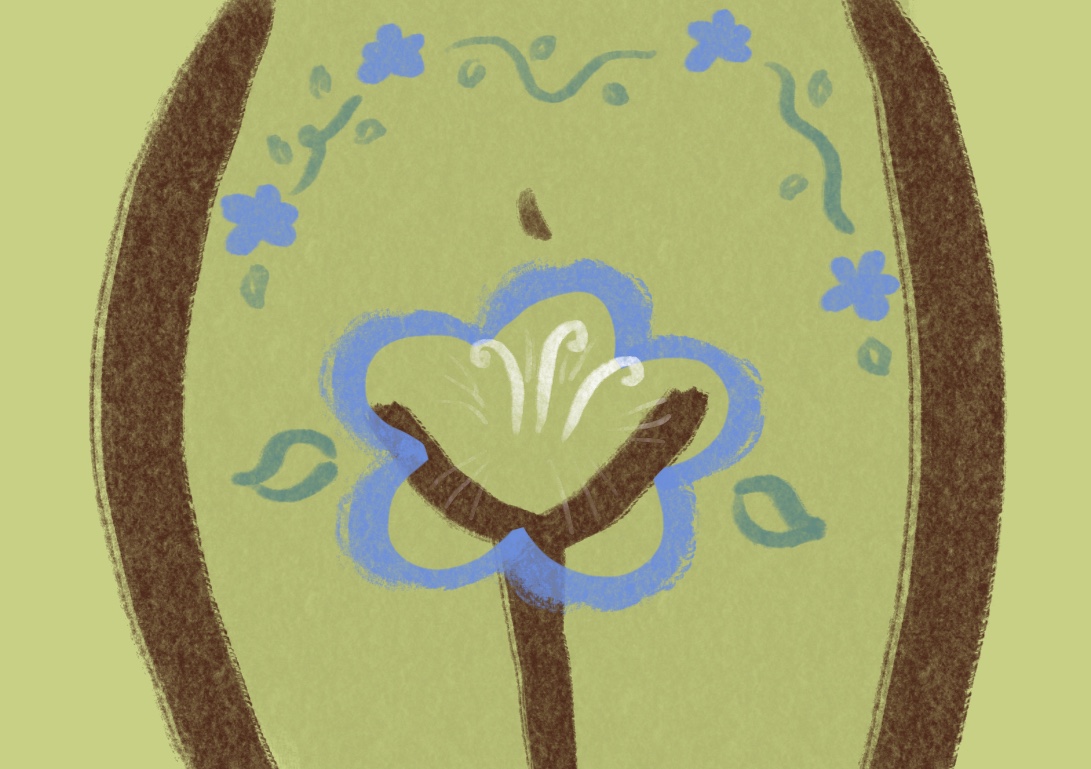 Despite the leaps made in popular representations of the female orgasm, the orgasm gap is very much still present for many straight women. Why is it that the myth of female sexuality as deviant, excessive, and indulgent still impacts our sexual experiences?

It might be a leftover of Freudian ideas, which suggested that the clitoral orgasm was prepubescent, and that upon puberty women should transfer their orgasm to the vagina. This led to an emphasis on penetrative sex, and the sense that the penis is the epitome of masculinity while the clitoris threatens it. Or it might be because female sexuality has historically been seen as deviant, and orgasms were medicalised as the cure to female hysteria. The ensuing medicalisation of female sexuality has had lasting impacts on medicine, society, and our sexual relationships.

Even though we might think that we have moved away from historic suspicions of female sexuality, remnants of such are still evident in popular culture, public debates, and how we teach sex education. While orgasms might seem a frivolous topic, centring male sexuality and sexual experiences has a real impact on our day-to-day experiences. It’s not a coincidence that sex education focuses on abstinence, rather than having healthy, safe, and enjoyable sexual relationships for all partners. While this can lead to lower levels of satisfaction for straight women, it can also have serious consequences for female reproductive health.

At the same time, I wouldn’t want to insinuate that, in allowing ourselves to indulge in female pleasure, we should be elevating the female orgasm as the pinnacle of sex. This is also problematic, as it can put pressure on women to feel like they need to orgasm, and it narrows our definition of sex or pleasure into a singular act. Cultural anxiety around female sexuality also requires women to perform orgasmic ecstasy for the man. Furthermore, an orgasm can be conceptualised as the ‘emotional work’ of maintaining a heterosexual relationship, without hurting your male partner’s feelings.

The idea that reaching orgasm is a reward for the man’s work is repeated by many women: “When I think my partner is trying really hard to make me come, then I can’t. I get this feeling that he’s trying partly for himself, like he’s trying to win a game, instead of it being for me.” However, viewing female sexuality as a sign of male sexual proficiency only serves to hurt women more by creating feelings of shame and distorting women’s experiences of their pleasure: “Some of it is shame, feeling like you want to reach this standard and this ideal. And if you can’t reach it, maybe just giving the appearance of reaching it can be enough.”

The neglect of female sexuality is most evident in our use of language. As Hollie McNish points out, “the fact that foreplay is called foreplay is all the evidence I need to be certain our language was not forged by equal tongues.” The idea of foreplay conforms to androcentric definitions of sex, where foreplay is preparation for penetration, orgasm is a result of penetration, and thus penetrative orgasm is the goal for female pleasure and the end of sex. In this case, women’s pleasure is reduced to achieving orgasm, despite the fact that women express desire for multiple forms of sex, and female pleasure can have multiple and varied forms.

However, viewing female sexuality through queer relationships can challenge both the idea of foreplay and the elevation of orgasms. Sex between women can be seen as a threat to heterosexual institutions, as it indicates that sexual pleasure can be obtained from multiple genders and forms of pleasure. Relationships between women centre female sexuality and narratives of orgasm that don’t include or depend on men, but rather focus on female pleasure. Moreover, they challenge the idea of the female orgasm as a reward for male labour. While this is not to suggest that sex between women cannot lead to power asymmetries, research has shown that sex in lesbian encounters can be reciprocal or one-sided, and this asymmetry does not necessarily suggest an asymmetric power dynamic. As it turns out, we have a lot to learn about female pleasure from looking at non-heterosexual relationships.

We all deserve pleasure, and we all deserve sexual partners who take our pleasure seriously rather than treating it as an indulgence. And although we absolutely need to change public discourses, popular media, and sex education, it is also up to each one of us to demand that our pleasure is taken seriously in our sexual encounters. This is difficult, and requires starting from within – addressing sexual scripts we may unknowingly be adhering to in our sexual encounters, and unlearning internalised beliefs about our own pleasure. However, starting open and communicative dialogues with our sexual partners about how we experience pleasure is worth it. So, think about this, next time someone treats foreplay as unnecessary or your orgasm as an afterthought.

Cover artwork by one of our incredible graphic designers, Lucia Villegas 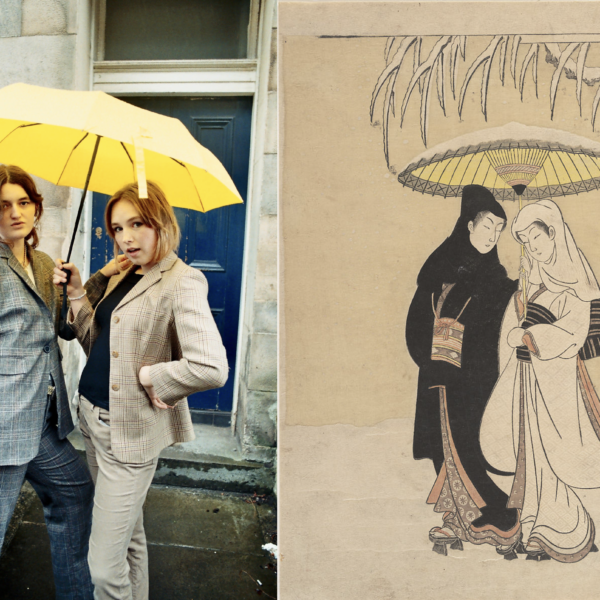 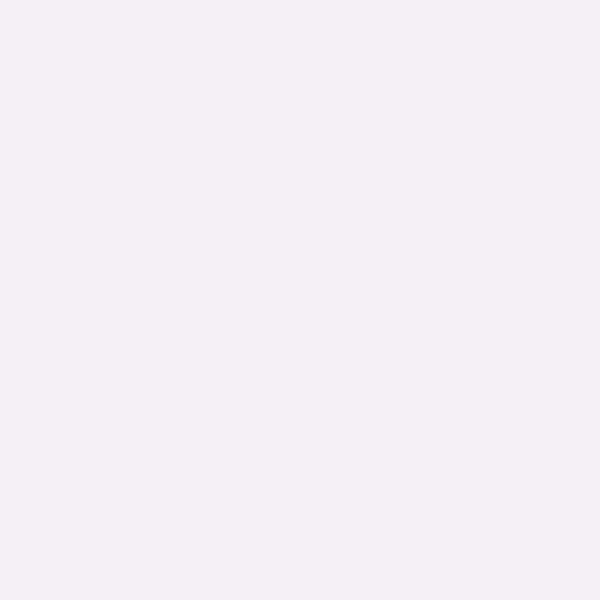 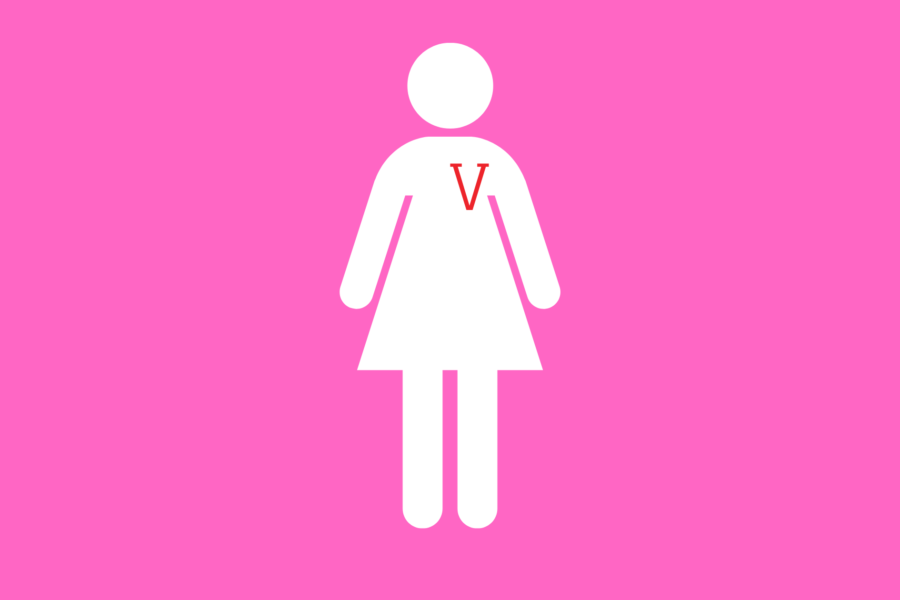 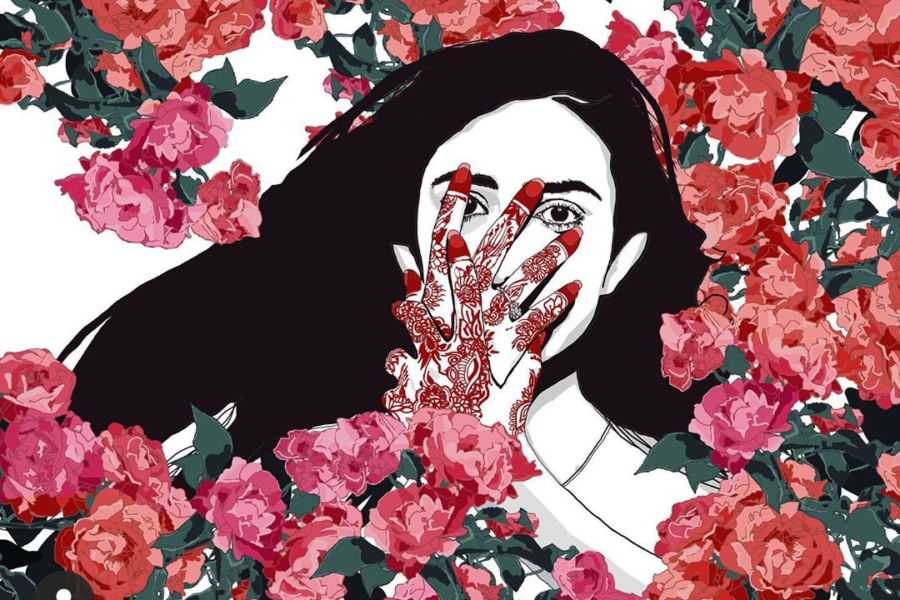 Break the taboo: on sexual abuse, hypersexuality, and cultural stigma 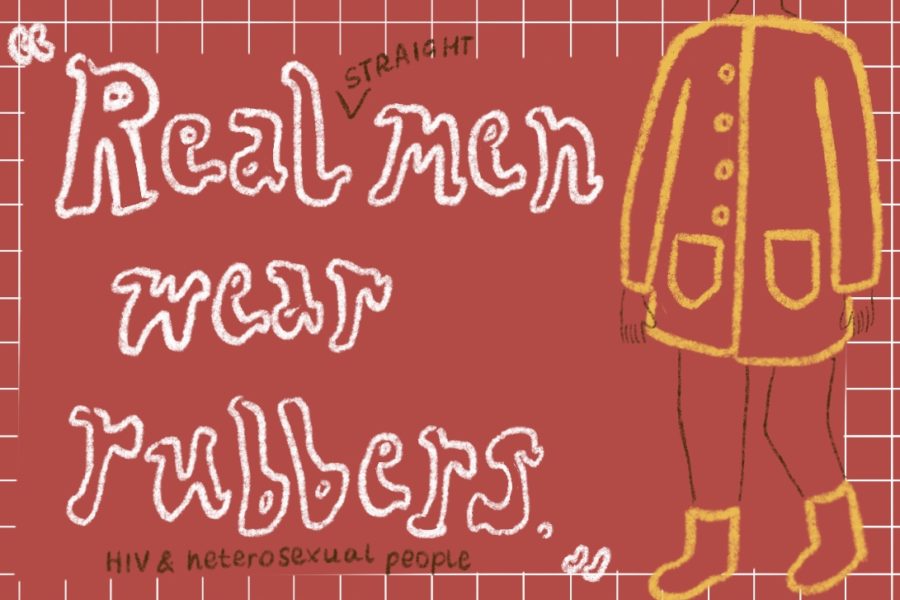 Not Funny Then, and Not Funny Now: Responding to the Changing HIV Epidemic