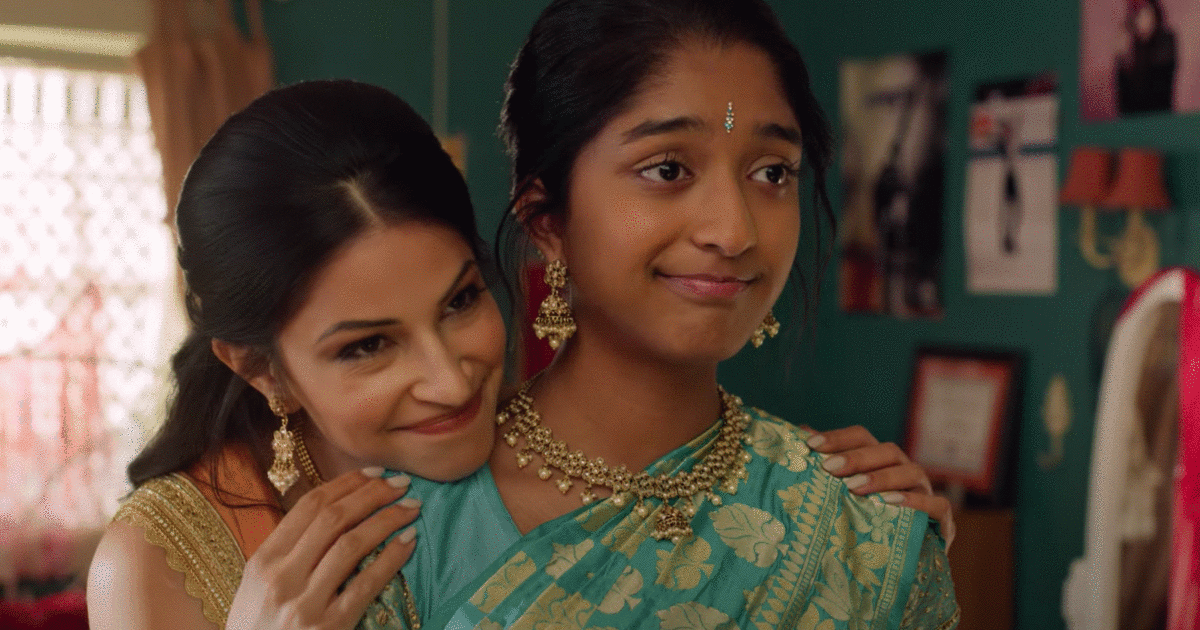 Mindy Kaling’s new show Never Have I Ever debuted on Netflix recently, exploring the life of Devi, an American teenager of Indian heritage. Whilst trying to navigate high school, friendships, family and relationships, Devi finds herself caught in some cultural traps. It’s something that us brown girls growing up in a Western world can relate to. Whilst Never Have I Ever wasn’t intentionally all about race, it still showed some of the modern-day problems of girls torn between two cultures…

Devi has a new focus as she enters High School; how to be cool, and how this will lead to that big thing – sex. Holding up the stereotype, you can’t be cool if you haven’t been “deflowered”, as she terms it. Nemesis Ben Gross calls Devi and her friends the UN, standing for “unfuckable nerds”. There’s stereotype number two, that ‘nerdiness’, or intelligence, makes you somewhat less attractive and therefore not worthy of sex. Devi is “a UN” because she is top of her class and takes part in numerous extra-curriculars. In South-Asian culture, education is key to giving you life’s best opportunities. The “we’re giving you what we never had” lecture is a common one amongst our parents, particularly those who have immigrated to another country for a better life. It is true, especially for girls, that we’re growing up in a world that allows us far more opportunities, and the sacrifices our parents make for us should be appreciated.

The problem lies within the stigma attached to doing well in school, thus being perceived as unattractive. It adds to the pressures of being a teenage girl, being constantly aware of how others see you. It teaches young girls that instead of their intelligence being celebrated, it will be ridiculed. You stop wanting to be smart, and start wanting to be sexy, because you’ve been made to feel that you can’t be both. It creates a desire to rebel against your parent’s rules, because you think that’s what is holding you back from being seen by boys.

Devi’s mother disapproves of her getting drunk and going to a party, when all Devi wants to do is prove herself as fun and attractive to the boy she likes. It makes sense that dating and sex suddenly become important. Girls are taught that losing our (socially constructed) virginity is the step into womanhood. High school inevitably comes with this pressure to ‘lose it’, because at that age having boys desire you is the pinnacle of your existence. But for us brown girls, you’ve heard “no boys until marriage! Education first!”. You’re conflicted between wanting to do what everyone else is doing and feel normal, just like every teenager, and the guilt of disobeying your cultural rules.

Growing up in this environment where you’re constantly torn between two lives, you end up seeing the world so differently from your parents. Devi’s cousin Kamala faces this when her parents are setting up her arranged marriage that she doesn’t want. It’s almost funny that dating is taboo, but as soon as you get a degree you’re expected to think about marriage. Arranged marriage is a common practice in South Asian culture and isn’t necessarily a bad one, as many marriages work out. However, often with arranged marriages comes certain expectations. Devi’s mother tells Kamala that her potential in-laws will want to see if she can cook, clean, and cater to their son’s needs. She says “they basically want him to marry his own mother!”. Who wouldn’t want to be a mother to their husband? The tables have turned – instead of feeling pressure to fit in with the outside society, you’re pressured to be the perfect Asian daughter at home. You’re put in a situation where you’re expected to be someone completely different to who you’ve tried to be as a teenager.

These small battles are part of a bigger picture. The real war is between not being *insert ethnicity* enough to fit in with your own culture, but being too different to fit in with everyone else. Just like how Devi feels that, although she is Indian, she wasn’t “Indian Indian”, like the other girls at Ganesh Puja. The realisation dawns that you’re neither one or the other culture, you’re mismatched parts of both. Never Have I Ever shows that being both isn’t a bad thing. Spoilers alert – despite wanting to be noticed by a boy, Devi doesn’t stop wanting to be smart, and get into a good college. She goes to a Model UN conference and kills it (standing for United Nations this time, instead of Ben’s childish acronym). Kamala finds a way to compromise, acknowledging her parent’s wishes but approaching marriage on her own terms. It doesn’t tell every brown girl’s story, one show can’t capture all of us, but it definitely puts a spotlight on issues that are normally absent from mainstream media. Besides, we can all relate to the gossiping aunties, right?

Adult me would tell my teenage self not to erase all Pakistani culture from my life, but to learn to love the things which make you different. It’s also not something to feel bad about if you do feel like you’ve strayed from your home culture, because it’s normal to want acceptance. Instead of thinking how different you are from two cultures, think about how you can be yourself and belong in both. Trying to stay true to both sides is hard, but you don’t always have to do everything that’s expected of you. The trials of being a brown girl is tricky, but it’s not impossible to have the best of both worlds. 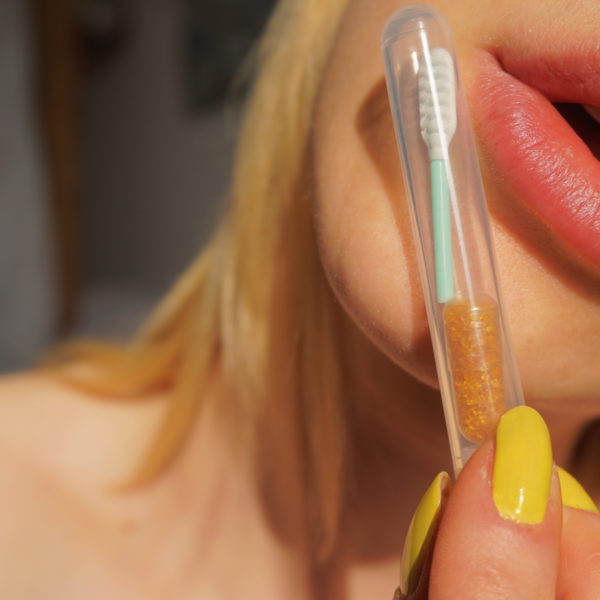 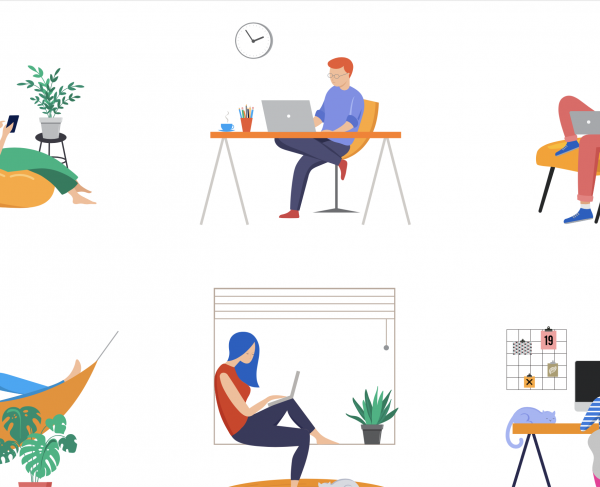 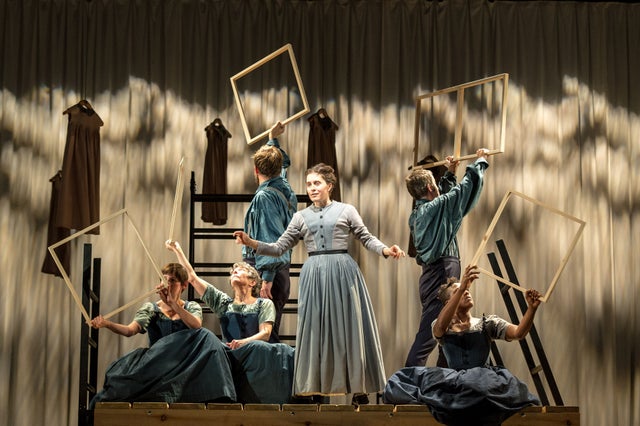 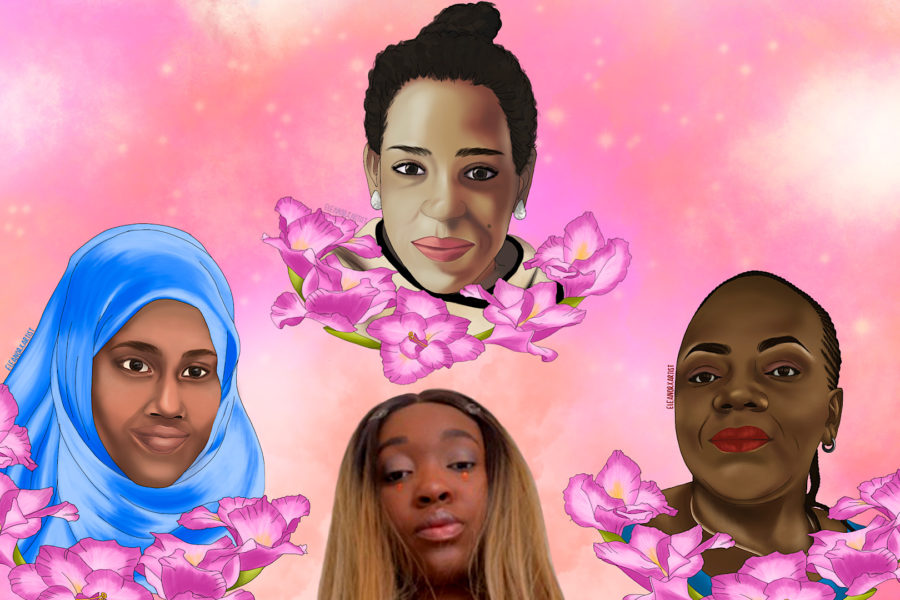 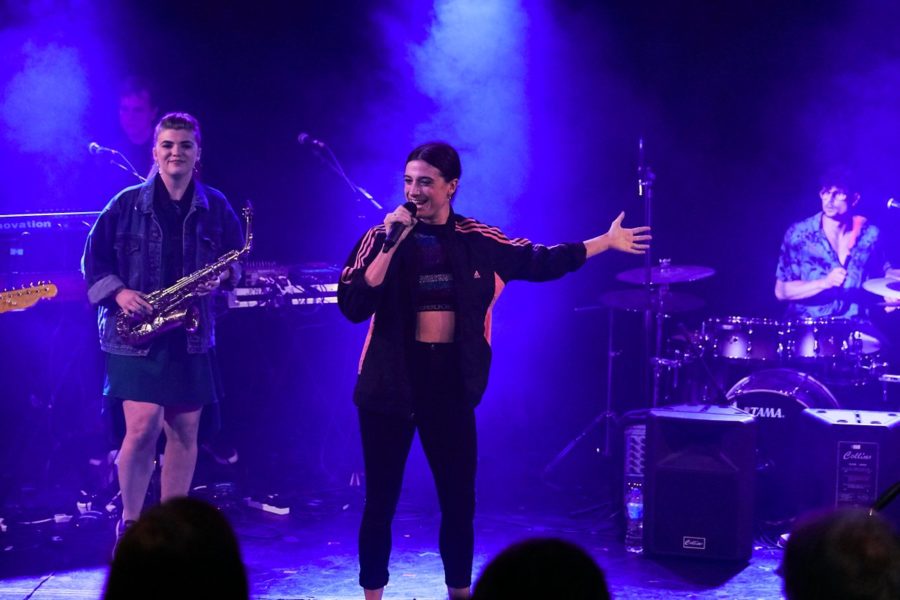