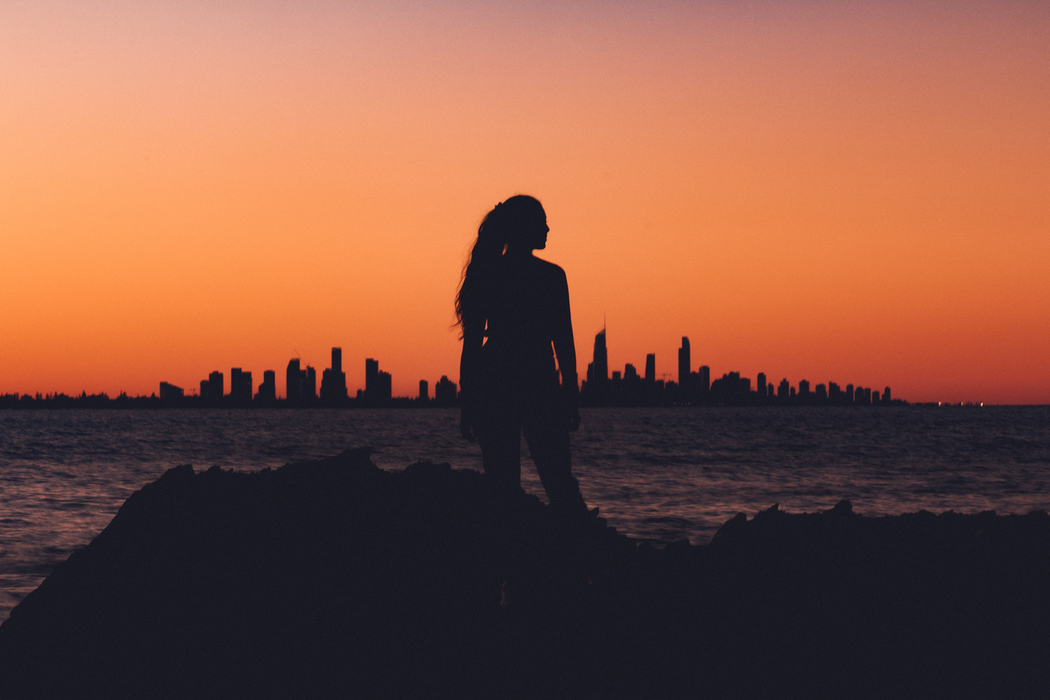 When I hear the prompt ‘independence’, I am reminded of a holiday in Hungary when I was nineteen. I had gone with a boy I barely knew after a holiday romance the month before. We travelled from Prague to Vienna to Budapest: on our first day in the Hungarian capital I realised I couldn’t use the euros I had from Vienna, and so set about finding a cash machine.

I was already reliant on this guy for shelter, and he had planned out our days with little input from me. This was fine, I thought. I was an inexperienced traveller and he was three years older: clearly it made sense for him to decide.

We stopped outside a small café as he needed to use the toilet, and I spotted a cash machine. While he was gone, I struggled to understand the conversion rates and foreign language, clicking the wrong button so my card was rejected. By this time, he had returned and urged me to ‘just leave it’, that he would pay for things for me. I refused: I didn’t want to have to ask for every little thing. I would have felt judgement over purchases and wouldn’t want to ask for too much. This annoyed him (one of the many red flags I ignored during this relationship). We argued a little, but I managed to work the machine and ultimately had money of my own. However, I was struck by the anxiety that had hit me over the possibility of being financially reliant on someone else. Money is power, and I felt that this power could have been taken away.

Now I know this is a small example without any negative consequences, but it still impacted the way I viewed my independence and the relationship that it has with money. I am thankful I have money in the first place, as this is integral to freedom in our society. You cannot make a lot of decisions if you don’t have the funds, and so being able to afford more than necessities is a privilege unavailable to many. Nevertheless, to have a small taste of the powerlessness that comes with financial dependence really forced me to contemplate the privilege I have as a woman in the UK today.

In Henrik Ibsen’s 19th century play A Doll’s House, he highlights women’s struggle for financial independence in the context of the Norwegian middle class. I won’t go into detail, but all you need to know is that the plot follows Nora, the wife of a banker. Years before she had taken out a loan by forging her father’s signature – of course a woman wasn’t allowed to take out a loan herself – in order to pay for the treatment of her sick husband. Nora has worked tirelessly to save from the allowance her husband gives her in order to repay the loan without ever revealing her crime. As you might imagine, this doesn’t go to plan and her husband discovers the truth, freaks out as this would ruin his reputation at the bank, and basically admits that he just sees her as a pretty decoration and not a person. Even though the matter is resolved later in the play, Nora has had enough: she leaves her husband and children in order to find herself, and live as a person instead of a decoration who has little power over her own life.

The play was highly controversial at the time of its release, so much so that Ibsen was forced to write an alternative ending in order for it to be shown in many theatres. In that ending, Nora chooses to stay with the family as she cannot bear to leave her children. This amendment shows the norms of the time to most definitely be that the woman of the family should put her family before her own freedom.

I think this play highlights an area of independence that can be easily taken for granted in the 21st century. The majority of us (which I say with all the usual caveats) don’t have to relinquish control of our finances to others. We are free to choose how and when we spend money, which gives us so many options we would not have had only a short while ago.

I have come to value the independence I have when it comes to money. However, we still must recognise the fragility of this independence as it can be taken away. My experience and this play offered food for thought on how power structures remain around us, though their effect may have weakened. There is always a need to take stock of our situations. Money is power as well as independence, and can be used to give freedom or enforce control. 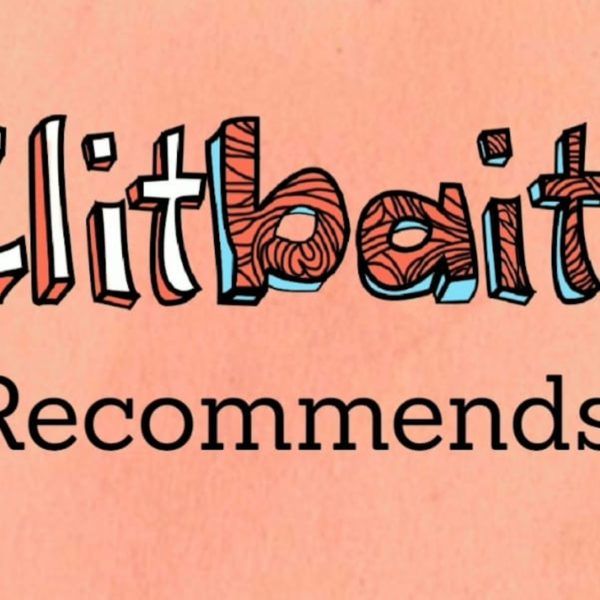 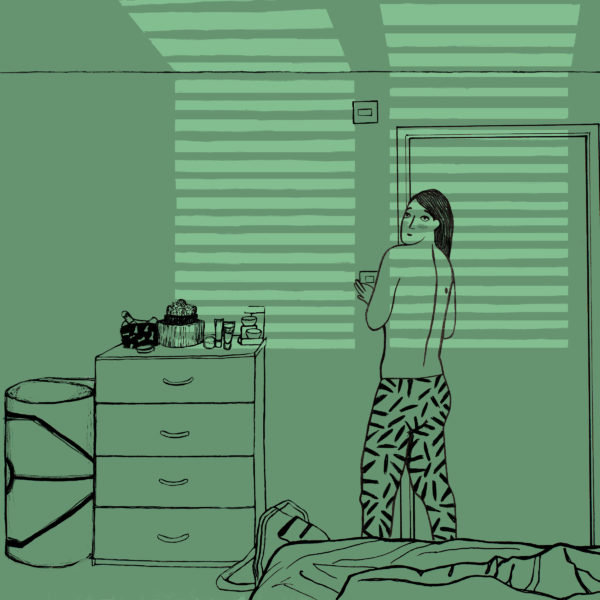 A gift to myself