An employment tribunal decided that “gender critical feminism” was not protected speech in a case this week in which Maya Forstater, tax consultant, claimed that she had been discriminated against by her employer when she lost her job for repeatedly expressing transphobic views online…

Forstater worked for an international thinktank that campaigned against poverty and inequality. When colleagues of Forstater alerted their employer to the dehumanising things she had tweeted, they decided not to renew her contract.

Whilst Forstater had tweeted transphobic content in a wide variety of flavours (she tweeted on average 5-10 times a day throughout 2018), the crux of the decision lay in Judge James Tayler’s opinion that she was violating the dignity of trans people by insisting that she refer to them as the gender she considered appropriate – therefore, her belief was not protected speech. Forstater was “absolutist in her view of sex and…will refer to a person by the sex she considered appropriate even if it violates their dignity and/or creates an intimidating, hostile, degrading, humiliating or offensive environment. The approach is not worthy of respect in a democratic society.”

As we proceed from here, there are a few things I want to get absolutely clear. Forstater was not fired – her contract with a thinktank was not renewed when it ran out, as she had expected it to be. She was not let go for campaigning against the Gender Recognition Act or for generally being a TERF – she was let go because she could not promise to respect the identity and pronouns of trans colleagues, even if they had obtained a Gender Recognition Certificate. Anyone who claims that she was fired for her beliefs is deliberately being misleading.

Incidentally, Forstater opened her witness statement by firmly announcing that “I believe that people deserve respect, but ideas do not.” What supreme irony, then, that she went to court in an attempt to compel her former employer to respect her ideas.

This whole thing might have flown under the radar if it weren’t for a particular author who can’t seem to avoid controversy these days. J.K. Rowling, beloved by all of us as the author of the Harry Potter series, has been dancing around TERF ideology for a long time now, and this week she finally came out and stood proud as someone who thinks trans people don’t deserve respect.

The author tweeted in support of Forstater, stating: “Dress however you please. Call yourself whatever you like. Sleep with any consenting adult who’ll have you. Live your best life in peace and security. But force women out of their jobs for stating that sex is real?”

(As I pointed out above, Forstater was not forced out of anywhere. The thinktank declined to renew her contract.)

Thanks to Joanne, this whole thing is going to get a lot more attention than it might have done, and now Forstater will be a martyr for the gender critical “cause”. However, as it stands, this case marks a welcome judicial reminder that gender reassignment is a protected characteristic under the Equalities Act, and that trans people are afforded the same dignities as any other person. Hate speech will not and should not be protected, even if it comes with a transparent veneer of “feminism”.

Anyway, I can’t hang around. I’m going to go and update all of my ancient HP fanfiction to include codas where literally every character is trans, and nobody can stop me. Good night. 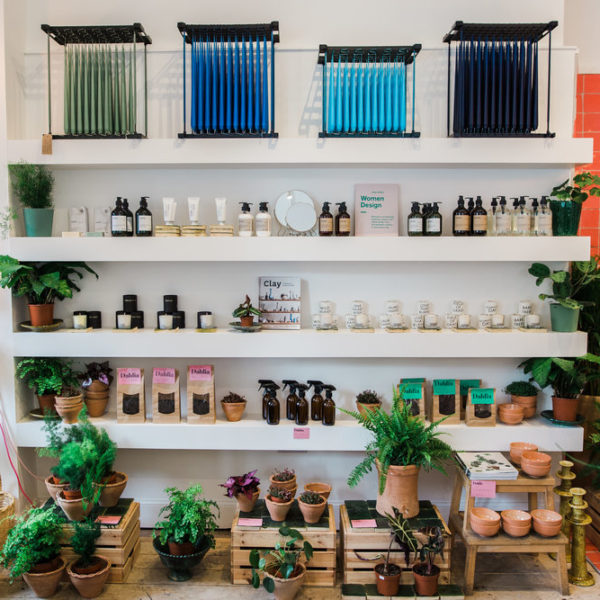 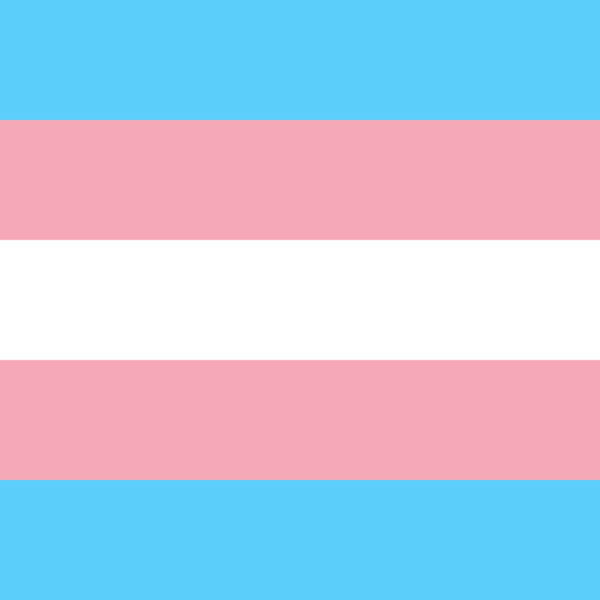