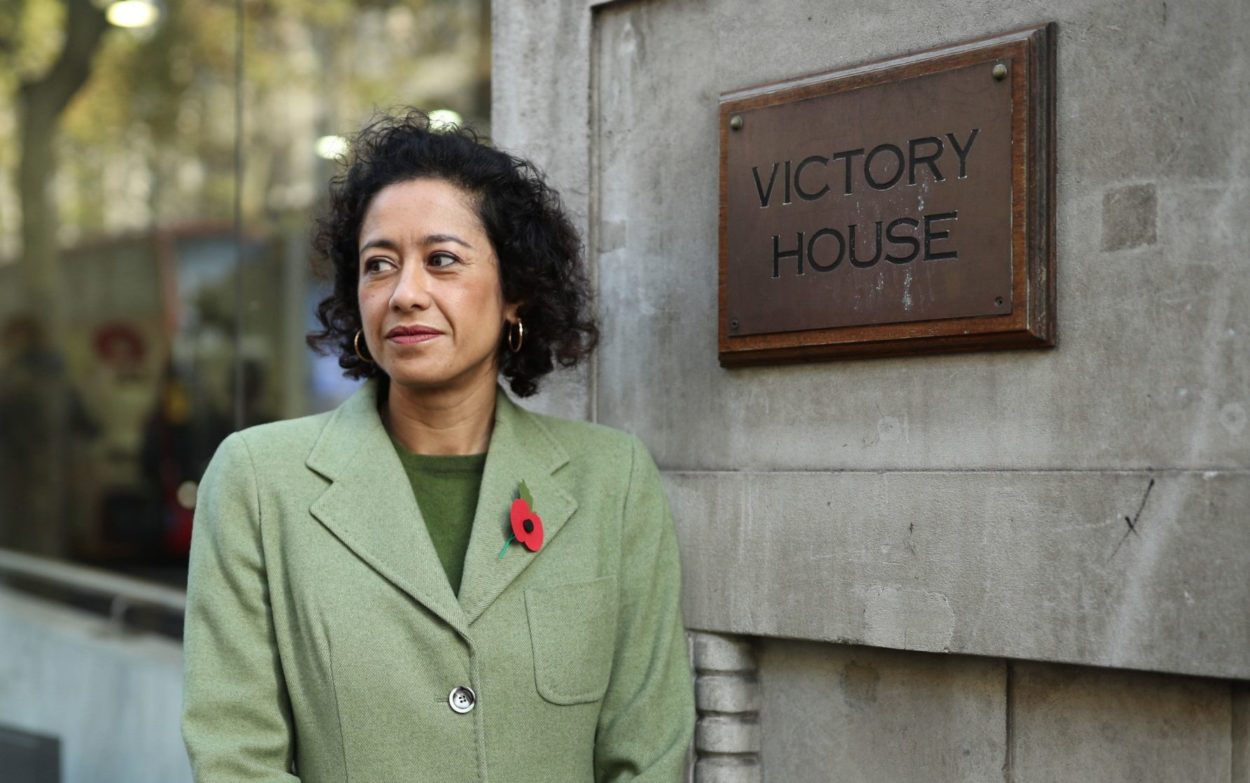 Specifically, Ahmed is fighting back against the gap in pay between her and Jeremy Vine, host of Points of View. Both of them host 15-minute segments on the BBC in which viewers are invited to give their own opinions on various topics, but Ahmed is paid £440 an episode whilst Vine is paid £1300 (i.e. almost three times what Ahmed is paid). This situation is actually an improvement: Vine took a pay cut from £3000 per episode in January of 2018, a figure he had been paid for about ten years. Just for the record, Ahmed has been presenting Newswatch since 2012.

A BBC spokesman has pointed out that the two presenters are not doing equivalent work, and the programs were two different shows for two different audiences. Apparently, Vine is a household name and a more well-known broadcaster when compared to Ahmed. At this point, I think it is worth pointing out that Ahmed’s program attracts between 1.5 and 2 million viewers whilst Vine’s program only attracts around 800,000.

Equality in pay has been an ongoing thorn in the BBC’s side since it was first required that companies begin publishing how much they pay men and women in 2017. Much was made of the fact that in the 2017/18 year, the list of highest-paid BBC stars was mostly men (no women featured in the top ten, and only two in the top twenty). These lists aren’t even comprehensive: those employed by BBC Studios or through independent TV production companies don’t need to have their salaries disclosed. How much is David Attenborough paid? We may never know.

This was kind of fixed for the next year, and women climbed higher up the list, but the BBC has been repeatedly subjected to embarrassment over how much they pay female employees. Carrie Gracie resigned from her post as China editor in January of last year after discovering she was being paid significantly less than her male colleagues. That September, Sandi Toksvig told members of the Women’s Equality Party that she believed she was only paid 40% of what her predecessor Steven Fry was paid for hosting panel show QI. In April, Fiona Bruce told a story in which a BBC boss questioned whether she needed a pay rise when she could rely on her boyfriend’s income.

Gracie has said there are a dozen cases similar to Ahmed’s ready to come to tribunal involving BBC staff. At this point we have to question how this is happening to a publicly-funded broadcaster, when pay equality has been enshrined in law for nearly fifty years. As Ahmed herself said in a statement: “On the back of my BBC ID card are written the BBC values, which include ‘we respect each other and celebrate our diversity’ and ‘we take pride in delivering quality and value for money’. I just ask why the BBC thinks I am worth only a sixth of the value of the work of a man for doing a very similar job.” 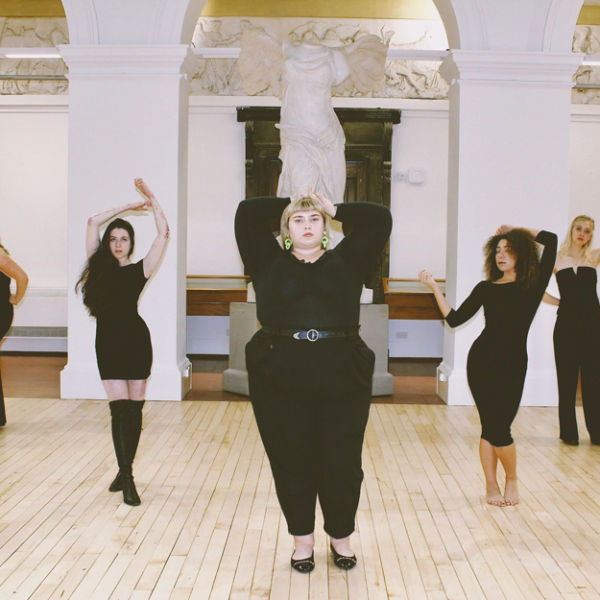 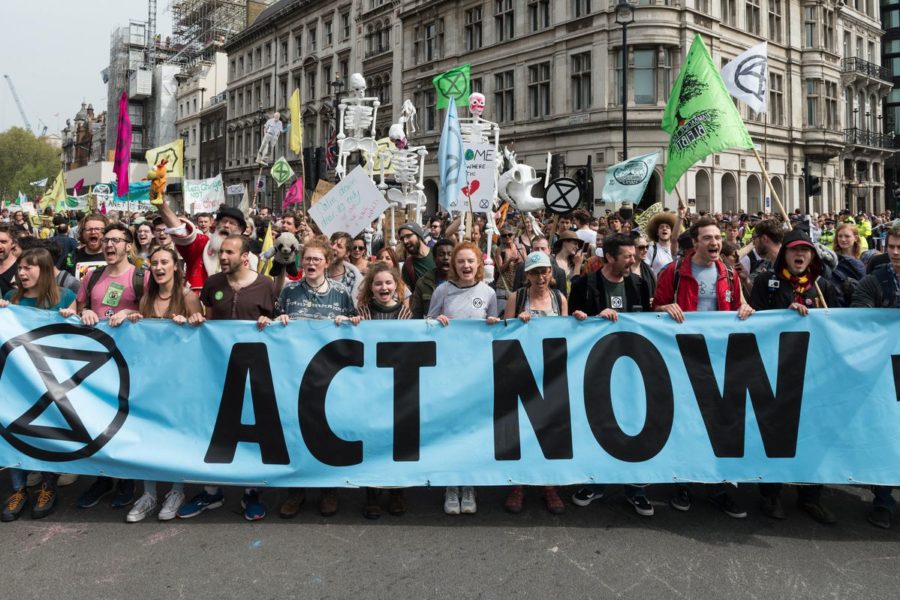 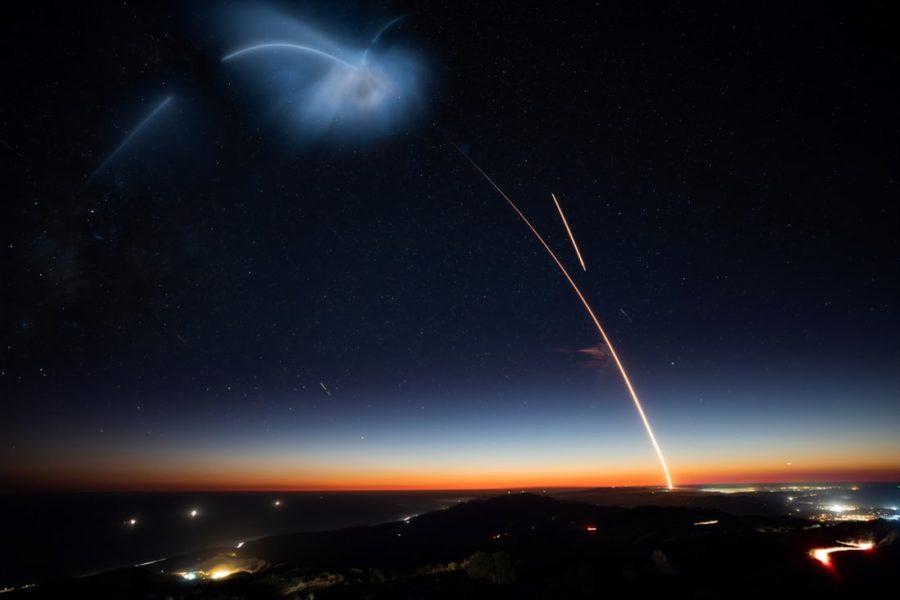 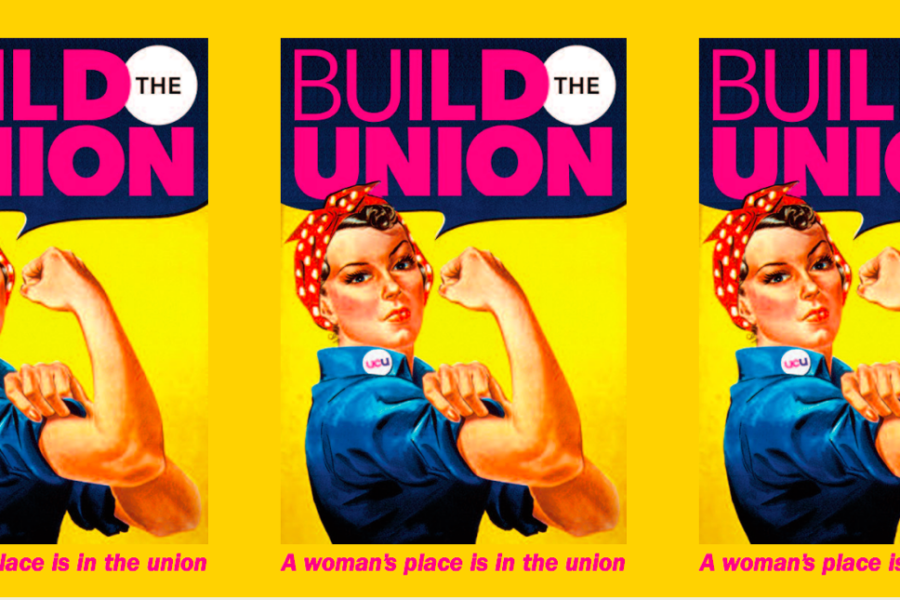