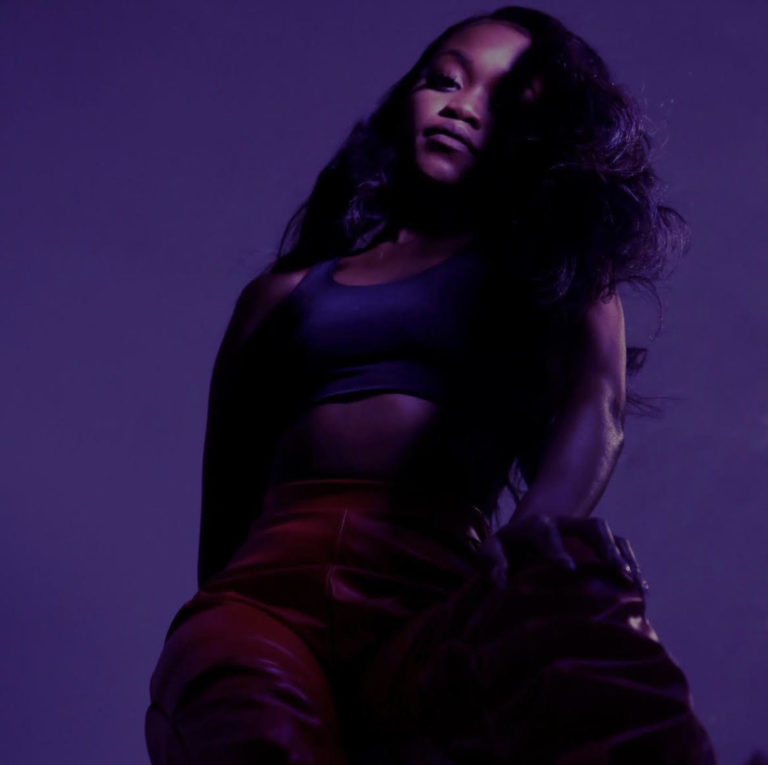 Most alt-R&B tracks are centred around more or less the same thing – love. Love in all its agony, love in all its euphoria. But Nin-ja wants to dig deeper than that. The singer-songwriter’s just released her new single Lockjaw where she sings candidly about her struggles with anxiety. Nin-ja’s been in the music game for about four years now, but after taking a brief hiatus, she’s back with a new single and more honest than ever. 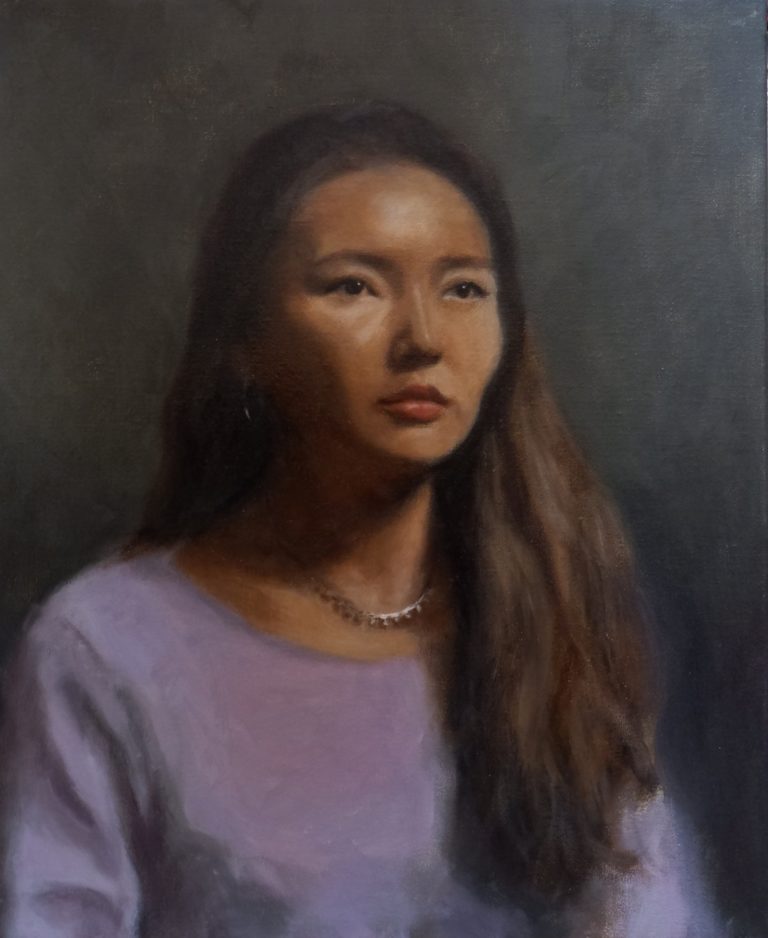 There are some people out there who are blessed to know exactly what they want to do from a young age. Luckily for us, Grace Payne-Kumar is one of them.

Rosie, a second year student and the current LGBT+ Officer at Edinburgh University talks about the process of writing an open letter against the horrifying misconduct of a university gym manager…