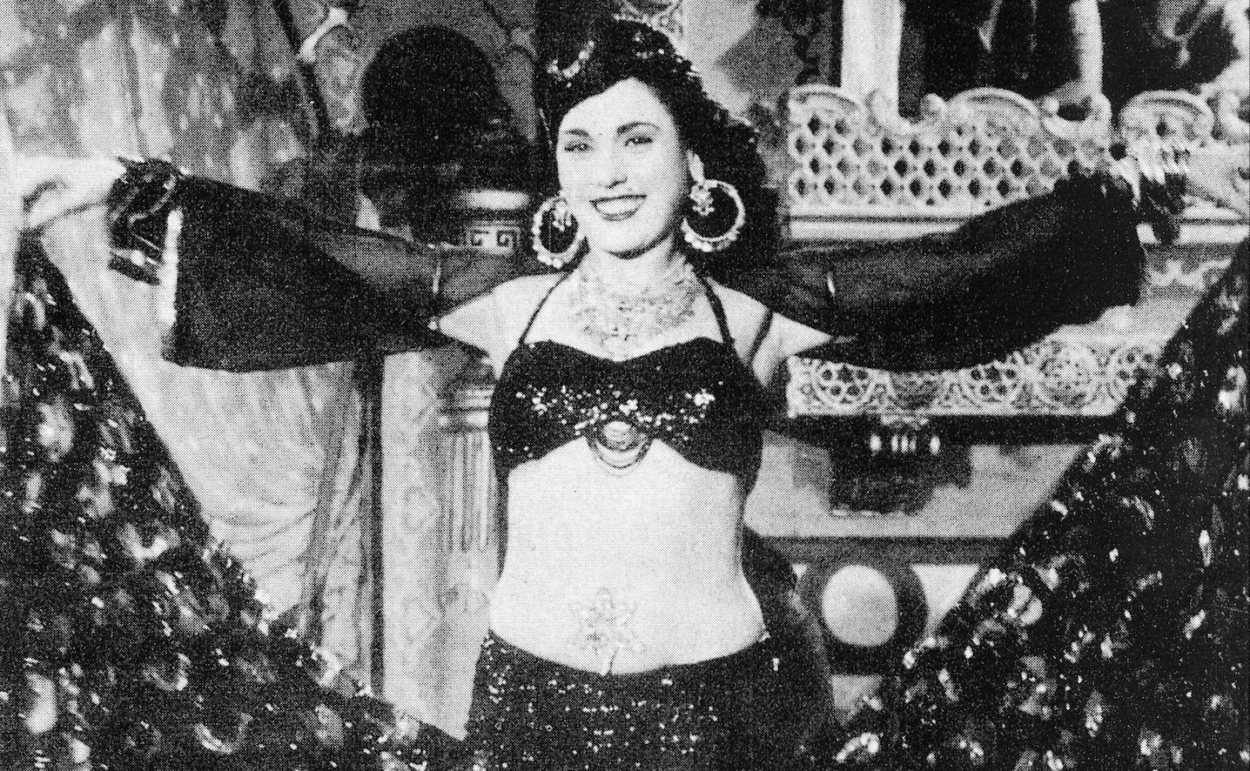 A beautiful explanation and history of Belly Dancing, a cultural practice which is a deeply personal and powerful act to many Middle Eastern women…

One of my absolute favorite people on social media right now is Sahrawi/Syrian belly dancer Nada (@nadoushhh__ on twitter, Instagram & tiktok). She frequently posts videos of her dancing to both classical and contemporary Arabic music (she somehow perfectly embodies both Um Kulthum and Mahmoud El Leithy). I have spent many quarantine hours marveling at her self-taught skills and moves that seem both effortless and perfectly timed with the notes. And as spring gives way to summer, I realized it was time to complete my spring cleaning, and I thought, what better way to do so than to demystify and reclaim such a beautiful heritage?

The term ‘belly dance’ was first coined in French, as danse du ventre. It should be noted that there exists an abundance of dancing styles in the Middle East/North Africa, for example the Moroccan Chaabi or the Iraqi Kawliya. What is understood as belly-dancing today comes from a traditional Egyptian dance, popularized throughout the MENA (Middle East/North Africa) region by Egyptian cinema in the 20th century.

The traditional Egyptian dance can be traced to the 19th century Ghazawis, of whom some women first refined and popularized the dance in Upper Egypt. A fascinating yet forgotten history of the dance are the Khawal, men who cross-dressed to imitate the Ghazawi dancers. In the golden age of Egyptian cinema, belly-dancing legends such as Samia Gamal, Nagwa Fouad, and more recently Fifi Abdou took belly-dancing to stardom heights.

Unfortunately, there are barely any Fifi Abdous left today. Many Arab women pursuing careers in belly dance face the threat of disownment, societal shunning, and slut-shaming. These injustices have discouraged many talented women from enjoying a career out of their own cultural practices. As a result, the void has been recently filled by white women such as Alla Kushnir and Anastasia, and without discrediting their incredible talent, their immense popularity in MENA is certainly at least partly attributed to Arab societies’ rampant colorism and fascination with European beauty standards.

Another aspect affecting belly dance is the impact of orientalism. Many misconceptions about the dance remain, such as the idea that it was created to entertain men, or is intended for seductive, sexual entertainment. This is simply inaccurate and yet can be easily believed because of more modern, westernized interpretations of the dance.

Over and over again, I have seen western belly dancers use a silk cloth to cover or ‘veil’ themselves, and incorporate a seductive unveiling at the start of their dance. This is a painfully obvious borrowing from oriental art and the sexualized fascination with ‘uncovering the eastern woman’. If you watch more traditional belly dancing (check out this awesome clip from an Egyptian wedding: https://www.youtube.com/watch?v=12Cu9kOigmA*), you’ll see how the dancing is less seductive than the orientalised take.

Belly dancing isn’t just a dance, it’s a grounding experience. Its movements emanate from the torso, while the arms, legs and head move to emphasize the core hip and chest movements. It is, in its essence, a deeply intuitive dance.

If I had to pinpoint the single best thing about belly dancing, it would be its inclusivity. The dance is improvisational and is a community activity. A professional dancer might perform in front of all genders and ages. Practicing your dance for fun is common amongst both men and women at gatherings and particularly Egyptian weddings. You don’t have to be that good and you certainly don’t require any specific body type to be encouraged to get on that dance floor!

I hope Egyptian and Arab women of my generation are able to fully reclaim belly dance, as a loving expression of our roots, a preservation of our cultures, and as a rejection of the patriarchal control over our bodies. While it has arguably gotten worse, belly dancers have historically suffered censorship and shame from their own societies. This gross injustice must be reversed and can only be done if Arab women are allowed to professionally dance again- outsiders filling the void is simply not enough. When women like Nada are encouraged, loved and supported in our society, belly dancing will become that much more beautiful.When we dance, we appreciate and celebrate our bodies as vessels of both life and expression. Belly dancing especially emphasizes what was traditionally sidelined in feminine expression, and I think for that reason everyone should try it at least once, for some of that feminine divinity! There is a common joke amongst Arab girls, that we all share a common self-care practice: to dance for ourselves before a mirror late at night, when everyone else is asleep. The next time you feel stressed, restless, or just want to shake out a good sweat, I hope you take a page out of the Arab girl’s playbook, close that door, and draw some art with that beautiful body! 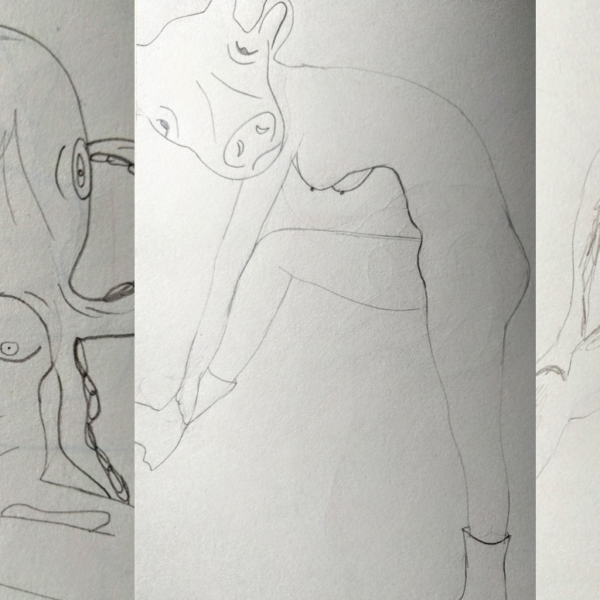 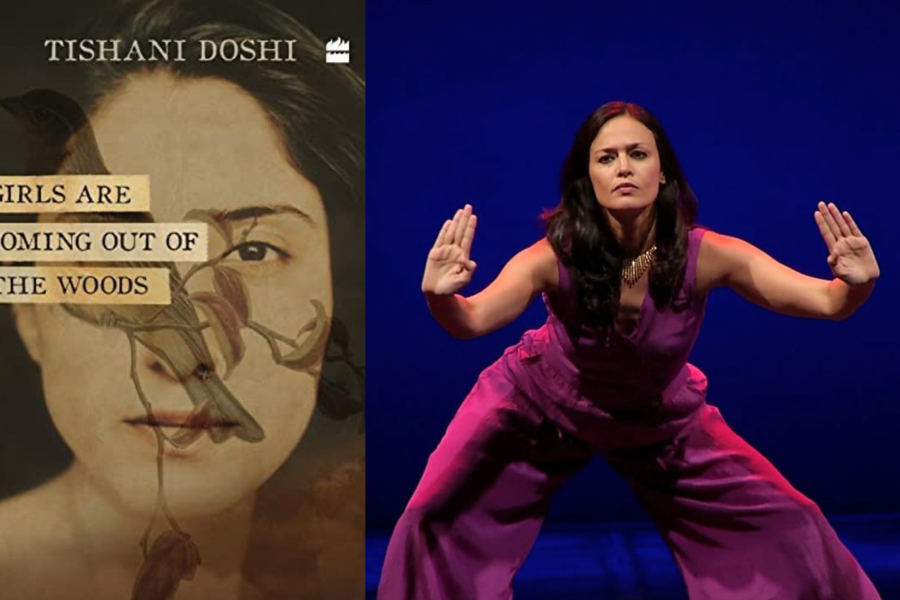 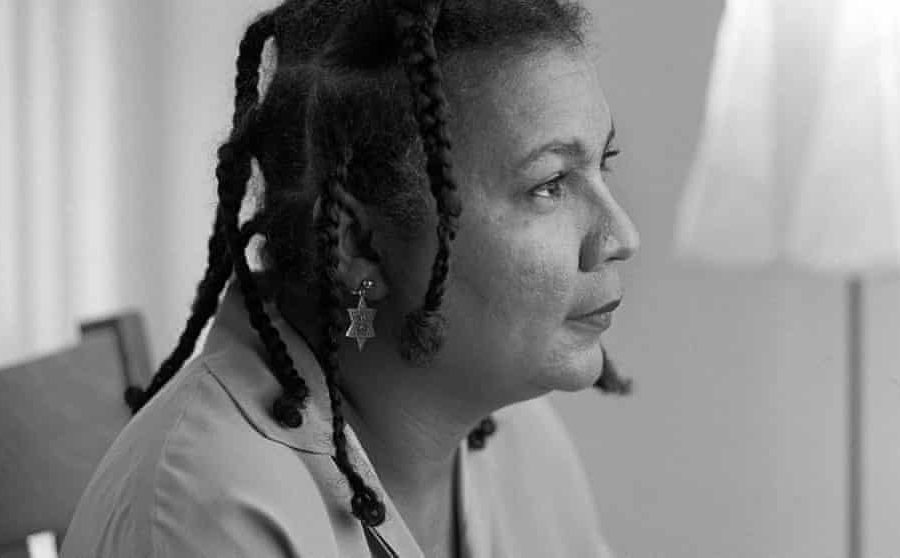 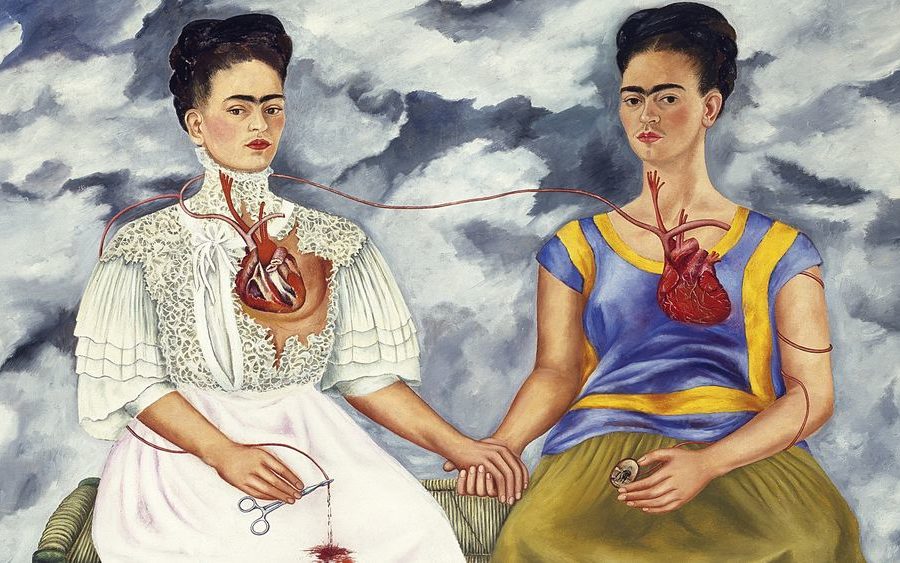