We all know how difficult it is to find good work experience. In fact the words ‘work experience’ or ‘internship’ are synonymous to me with ‘edit-print-scan’. An internship is usually characterised by its endless monotony; only made interesting by frequent episodes of piercing, intense fear of the working world and the zombies whom rule it (your bosses). But last month I finished work experience which I truly adored. I felt engaged and challenged at work every day, had seniors that supervised me with affectionate concern and interest and I found myself willingly volunteering to work overtime because I was genuinely enjoying myself.

However, it became increasingly apparent to me that to succeed in this work environment, I had to present myself in a particular way. The tasks I was handed at work relied upon the cooperation and assistance of a variety of people at the office. Sometimes the completion of a single task required me to visit multiple departments  to retrieve the information I needed. More often that not, it was men working in these respective departments, thus making me reliant on their help. It became quite obvious that for my task to be granted priority over more pressing matters, I would have to ask in a manner which would appeal to my male senior. Usually it was a manner that bordered upon flirting. But I never crossed the line. My interactions remained strictly within professional bounds. Yet I was aware that I was having to hedge my requests with an excessive amount of flattery and questions, which I would have otherwise not bothered with. Equally, I was conscious that my tone of voice changed from a  fairly consistent one to one of multiple, excited inflections. I initially resented myself for resorting to these measures to do my job, but when I relayed my concerns to my mother, she simply shrugged and said:  ‘that’s always the way women have to operate in the work place.’

After that, I started to pay attention to the way in which my male and female seniors operated in the office. In general, a man could make demand and it would be completed without question. A woman on the other hand, had to ask in a charming way; one which appealed to her male counterpart, hence providing him with incentive to cooperate. My suspicions were further confirmed when one of my seniors complained about a fellow female intern. His complaints were not concerned with the quality of her work, but more with her brusqueness and ‘intensity’. This was thinly veiled code for ‘she doesn’t massage my ego and isn’t charming’. The difference between me and her is that I knew that I had to charm my male bosses and she didn’t . Or maybe she did and had chosen not to, I don’t know. But either way, I was praised and she wasn’t, and the reason why was all too obvious to me.

I began to ask more women about their experience in the working world and the general consensus was that you could only begin to make requests without an obligatory charm offensive if you had obtained an exceptionally high post. This resembles yet another degrading device used against women in the professional realm. On one hand, women are criticised for manipulating men. But on the other hand, isn’t it incredibly sad that a woman’s professional ability, her instincts and her wisdom are all second guessed if she doesn’t disguise a command as a compliment? I’m not claiming that this observation applies to the behaviour of men and women everywhere, nor am I (sadly) able to offer some kind of profound solution or insight. It does seem like a structural problem that can only be aided by appointing more women to high ranking posts.

I would also like to make the distinction between being polite and the way I was acting, since one of my friends asked me whether I was simply reading too much into maintaining the necessary code of etiquette and decorum in the office. Naturally I was polite but the point is I was making a special effort to go further than standard politeness to get my job done. And I didn’t always feel entirely comfortable doing so whereas ordinary politeness has never incited anxiety or uneasiness within me.

However, as previously asserted: I can’t offer any solution. I wish I could. I wish that a woman’s request could be taken as seriously as man’s. I wish that her body language, tone and timbre of her voice and her mannerisms didn’t play an equally significant role to her intellect. I suppose I needed an outlet to express my frustration, hence this article. I wish I was the kind of optimist that would urge you to not follow by my example, but in truth it was truly effective and beneficial to my entire experience. So if an article is supposed to have a ‘message,’ I suppose that I’m urging you to be aware of your behaviour in the work place. How is it serving you and how does that make you feel? Hopefully this will allow you to form your own etiquette and create your own boundaries regarding your mannerisms and the potential outcomes. I know I haven’t established a code of conduct that i’m entirely comfortable with yet, but I’m getting there. 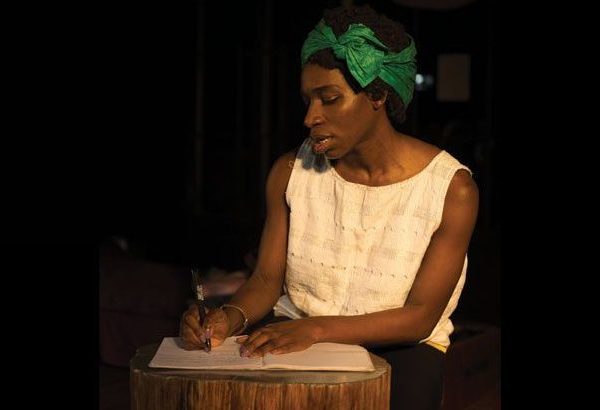 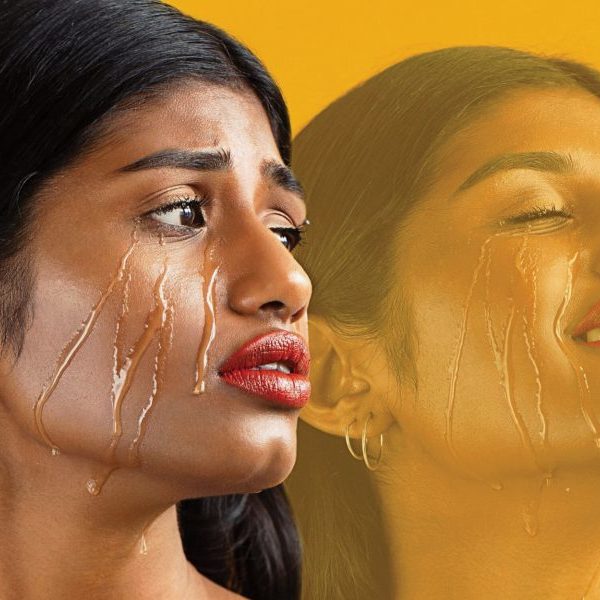 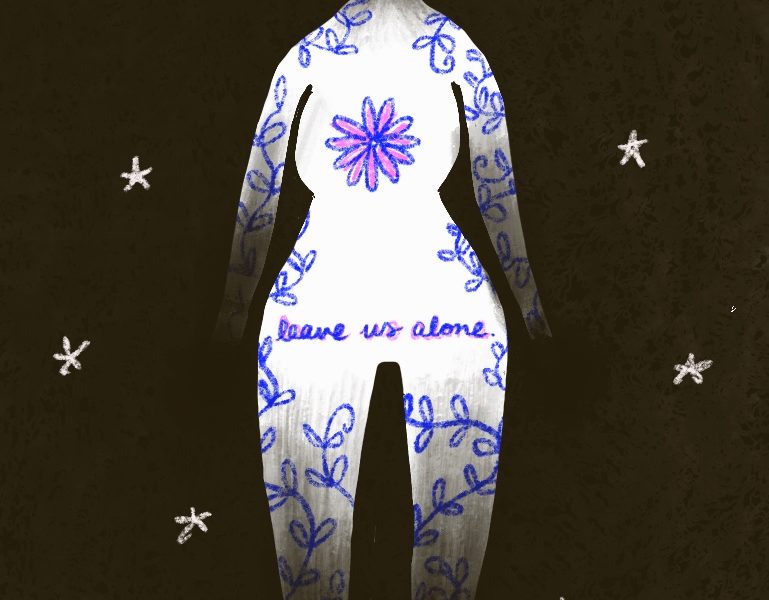 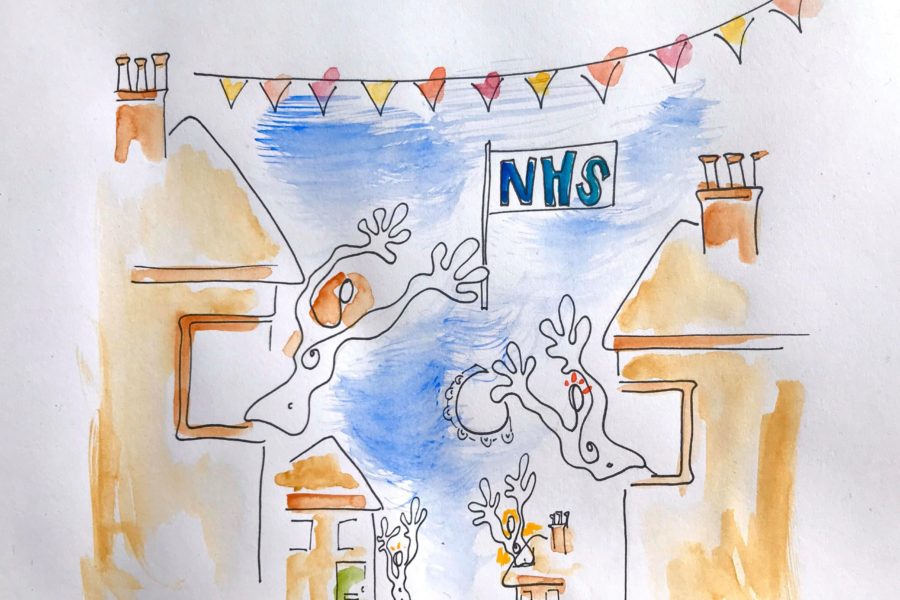 A word of thanks to the NHS 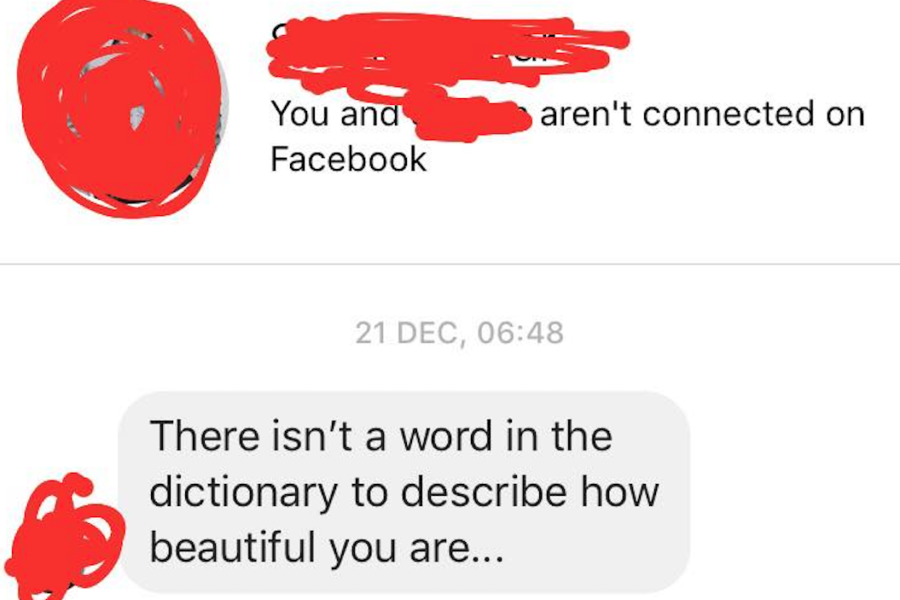 Is it flirting or stalking?