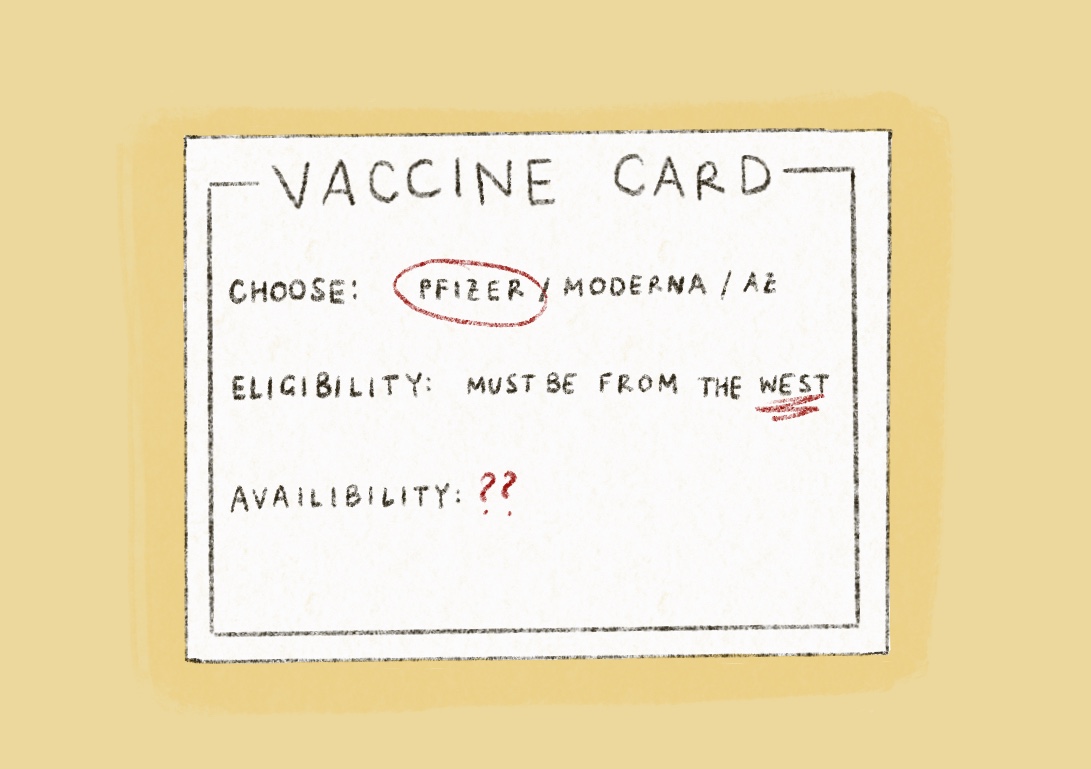 Here in the UK, life appears to be returning to at least some semblance of normalcy. Pandemic restrictions in England are gone; in Scotland, whilst masks remain, there are no limits on gatherings. Nightclubs are opening up again. Students are going back to universities.

This is a reality made possible by virtue of living in a wealthy country. The richest countries on the global stage, the UK included, have secured 53% of the most effective COVID-19 vaccines despite having only 14% of the world’s population. Canada has bought enough doses to vaccinate every Canadian five times over; in contrast, the entire continent of Africa has been allocated only 300 million doses. Countries that have sacrificed the most to protect their populations from COVID, like Vietnam, will have to continue with restrictions because they will not be given access to enough vaccines. Earlier this year, India battled a deadly second wave of COVID-19.

By the way, Moderna is forecast to make a profit for the first time in the company’s life: $18bn. Pfizer will make $15bn.

Listen, I’m not trying to ruin anyone’s fun here. It is noble to pay attention to injustice even when you have no personal stake in the situation; however, we certainly have a personal stake in the situation. The failure to adequately vaccinate populations in low-income countries is going to draw the pandemic out globally. Having a partially vaccinated population will create breeding grounds for new variants and strains of the virus that are resistant to vaccination. This is going to become everyone’s problem sooner or later.

That being said, we cannot stand aside whilst wealthy and powerful countries use vaccinations to further that wealth and power. Many rich countries are using vaccines as leverage, to shore up diplomatic relations with smaller countries, and to boost their image on the world stage.

One solution would be to allow a vaccine patent waiver, allowing companies outside of the vaccine originators to manufacture more doses. European countries pledged in May to share more vaccine doses with ‘low and middle-income countries’. The European Commission is also proposing to ‘clarify and simplify’ the existing ways in which countries can implement compulsory licensing, which would allow countries to apply to override intellectual property during emergencies.

Measures like these would certainly accelerate the race to the end of the pandemic, but wouldn’t fix the systemic issues that have allowed Western countries to wield this power. Emergent countries are not asking for charity – they are asking for independence to produce their own vaccines and protect their own populations.

Graphic by Lucia Villegas one of our amazing Graphic Designers! 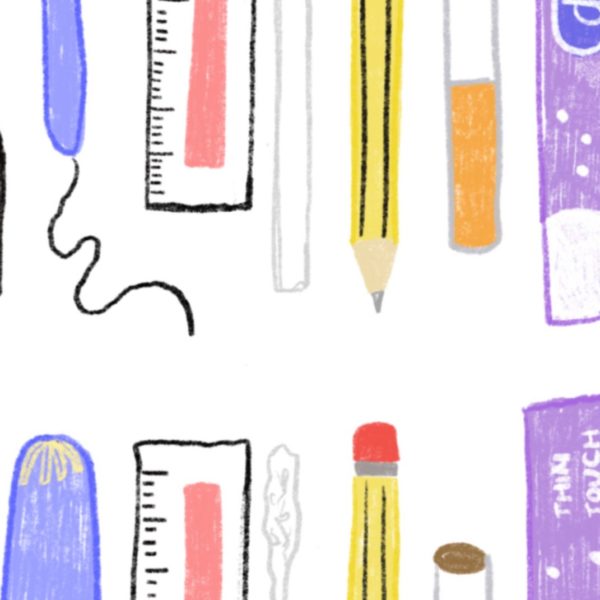 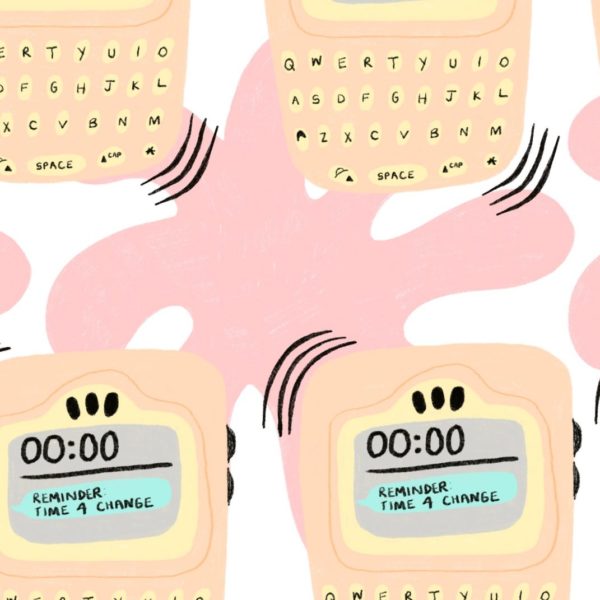 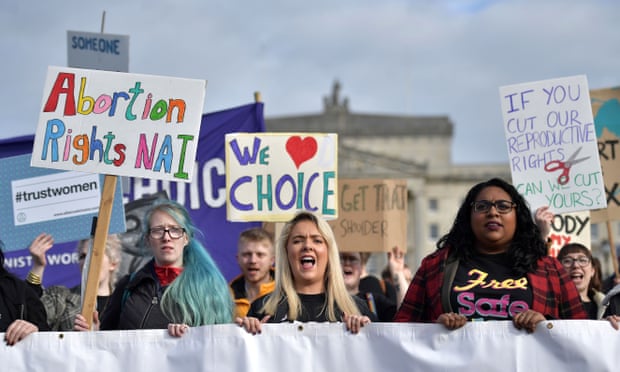 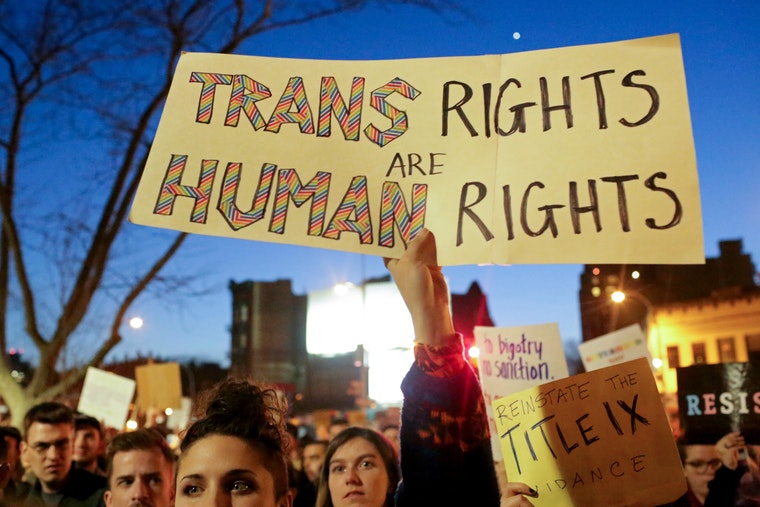 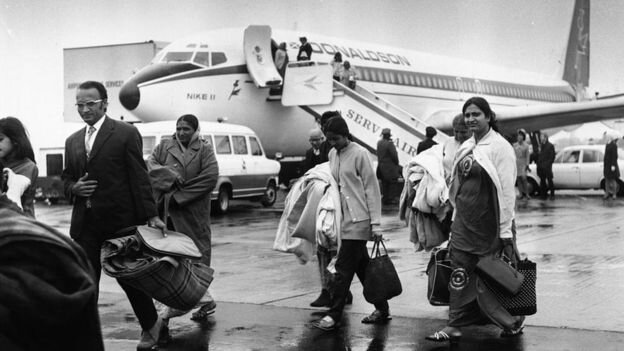