We are sharing a small handful of the many incredible works by black people speaking on such topics as black history, white supremacy, police brutality, black feminism and intersectionality. We wanted these to be easily accessible when people visit our site…

We want to start this article by reiterating that, despite the fact that most of our news feeds are currently full of #blacklivesmatter posts (many of which are full of productive information), this is not new news. Black lives have mattered long before and should matter long after George Floyd’s devastating murder. Racism, anti-blackness, police brutality, and white supremacy have existed for hundreds of years and are embedded into our society at every level. They will also remain in a few weeks’ time, when most people will have stopped sharing or taking action to challenge them. We urge all the white and non-black people of colour reading this to continue to talk about racism – to call it out, donate to relevant organisations, and educate yourselves throughout your lives – and not just while a hashtag is trending.

In this VOICES article, we are sharing a small handful of the many incredible works by black people speaking on such topics as black history, white supremacy, police brutality, black feminism and intersectionality. We wanted these to be easily accessible when people visit our site. If while reading this article, you think of something that you have found particularly helpful in learning about these issues, email clitbaitblog(at)gmail.com and we will add it if appropriate.

Before we do so, we would like to first provide a list of mental health resources for black individuals right now. Hearing, seeing and discussing racism, from murder to everyday microaggressions, can be triggering and emotionally exhausting for those who have been part of this fight and experienced racism throughout their lives. If you are not black, please research any questions you have yourself rather than burdening your black friends.

Here are some films, documentaries, books, publications, podcasts and talks created by black people that are a good place to start when trying to learn more about the discrimination faced.

13th – A documentary by Ava DuVernay.

Ava DuVernay’s documentary looks at the history of racial inequality in the US and the racist criminalisation of African-Americans.

The Hate U Give (book by Angie Thomas) has a movie adaption.

Starr Carter, an African-American teenager, witnesses the shooting of her childhood best friend by a police officer. The film explores the impact of police brutality on young people in the US along. There are depictions of racist microcagressions and the correlation between poorer neighbourhoods and crime.

Just Mercy– film based on a true story

Based on a true story, Just Mercy explores the history-making work of Harvard graduate Bryan Stevenson who defends those on death row. In particular, the film looks at the case of Walter McMillian, who is sentenced to death for the murder of a white girl, despite being completely innocent.

A film that honours the writings of James Baldwin and in doing so explains how racism and anti-blackness today is still being created and enforced.

When They See Us – a series by Ava DuVernay.

Based on the true story of 5 teenagers who were falsely accused of a brutal attack in central park.

A Fly Girl’s Guide to University: Being a Woman of Colour at Cambridge and other Institutions of Power and Elitism – Lola Olufemi, Odelia Younge, Waithera Sebatindira, Suhaiymah Manzoor-Khan.

A collection of essays, memoirs, poetry and prose from four women of colour – who studied at Cambridge University.

In Ain’t I A Woman, bell hooks (a revolutionary academic and black feminist, best known for changing the way we look at the intersections between race, class and gender), examines the impact of both racism and sexism on black women, the civil rights movement, and feminist movements.

Women, Race and Class– Angela Davis  (+ all her other works!)
Some of Angela Davis’s writings are available in audio form on Spotify.

In Women, Race and Class, legendary activist and scholar, Angela Davis studies the racist and classist elements that were part of the women’s liberation movement in the U.S.

The Dancing Mind contains the text of a speech delivered by the incredible Toni Morrison in 1996, when she accepted the National Book Foundation Medal for Distinguished Contribution to American Letters. Toni Morrison was an American novelist, essayist, book editor, and college professor.

Sister Outsider is a collection of essential essays and speeches written by the revolutionary Audre Lorde. They focus on different layers of her identity as a black woman, lesbian, poet, activist, cancer survivor, mother, and feminist writer.

Patricia Hill Collins sets out to explore the writings and ideas of Black feminist intellectuals and writers.

An online and print publication committed to sharing perspectives from women and non-binary people of colour.

Here are some gal-dem articles to get you started:

Sociologist Karen E. Fields and historian Barbara J. Fields explore racism in the United States and how the practice of racism produces the illusion of race, through what they call ‘racecraft‘.

The Colour Of Madness Anthology: Exploring BAME Mental Health in the UK – Edited by Samara Linton and Rianna Walcott.

The Colour Of Madness is a seminal BAME led & curated anthology, made up of poetry, fiction, essays, memoirs, and art submitted by BAME writers, academics, mental health workers, artists.

A must read for anyone looking to understand race relations in the UK today. This ground-breaking book sparked a national conversation. It explores everything from eradicated black history to the inextricable link between class and race.

A speech made by activist and model, Munroe Bergdorf on looting and rioting.

Here is the link to Munroe’s website as well.

The Yikes Podcast – Produced by Mikaela Loach and Jo Becker

“Do you ever find yourself saying ‘YIKES’ about things happening in the world? Climate Change, Human Rights and the messiness of everything going on at the moment can be really overwhelming BUT we want to provide a space to chat about these things and find hope in the midst of it all…”

Bethaney Wilkinson, in conversation with leaders, authors and creatives, explores explores the gap between good intentions and good impact as it relates to diversity, inclusion and equity.

In this episode from gal-dem’s podcast series ‘History Becomes Her’ Cowan and Brinkhurst-Cuff discuss their book “I Will Not be Erased”.

We would like to finish this compilation of resources by drawing your attention to the extremely informative google docs lists that are being circulated, and to https://blacklivesmatters.carrd.co/ which has all the info you could need.

We have seen many Google Docs circulated at the moment that have clearly laid out productive information for those looking to act, rather than just share a quick post on their story. They include places to donate, protests that are going on and resources for white people and non-black POC to educate themselves with. We would like to thank those who have put their time and energy into creating these.

Here are some of them:

We hope you all are well and wanted to mention that we’re always here as a platform and outlet for you to use to share experiences, opinions and creations. 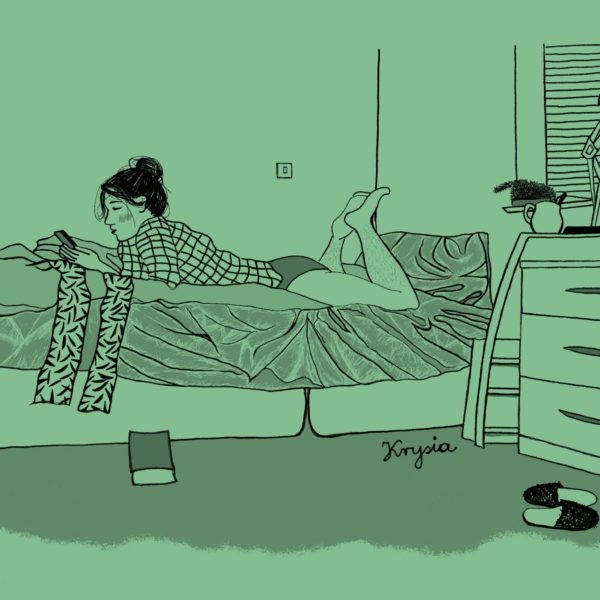 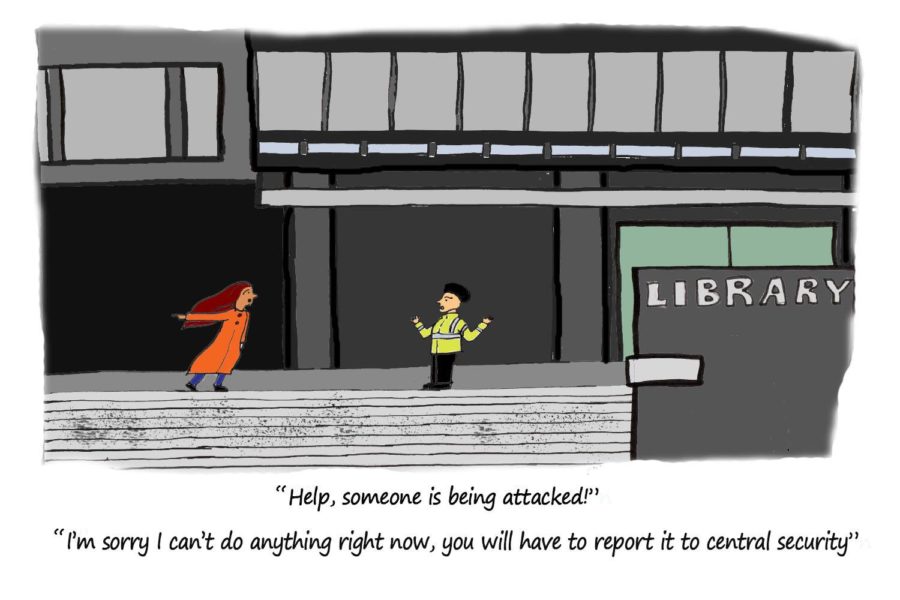