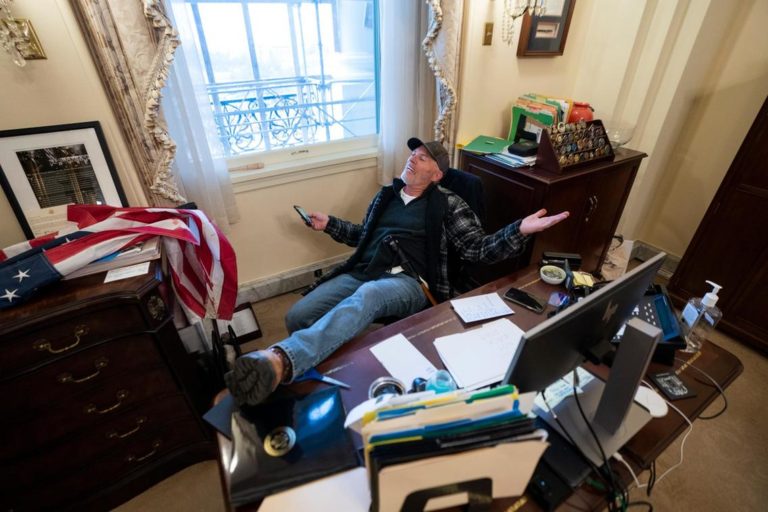 On Wednesday night the world watched in horror as scenes from Capitol Hill, the political heart of the United States of America, were broadcast live onto television. Upon encouragement from President Trump, a mob of armed fascists marched on the building; breaking in and occupying the House floor and the offices of senators.