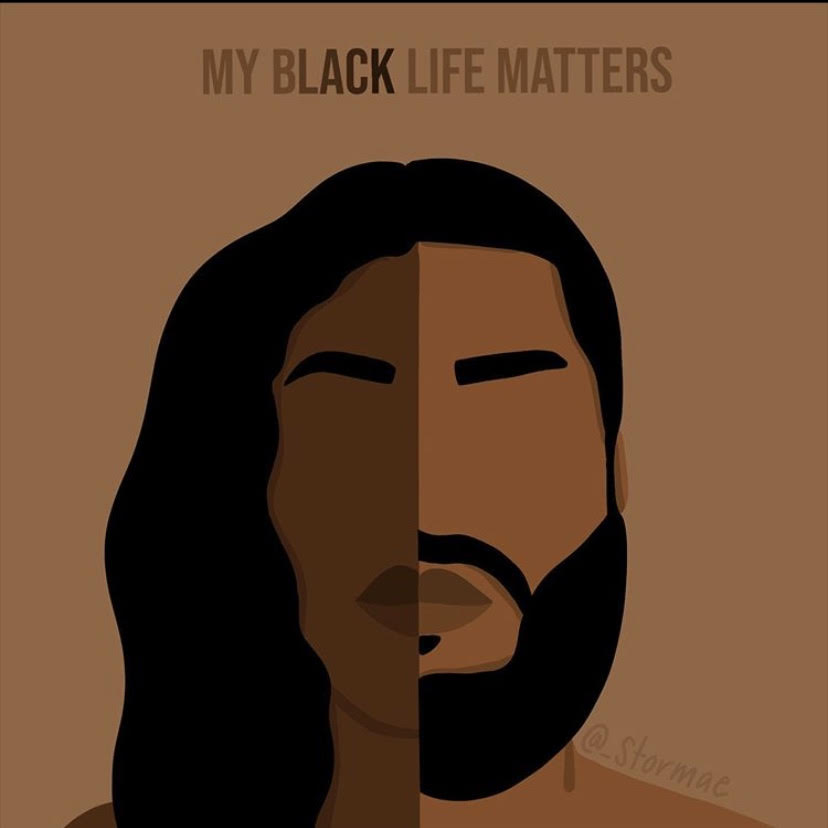 has come a whole new digital space where we can interact with one another. As well as being a space for fun and light-hearted content, social media has also been used as a tool for activism and facilitating discussion…

When injustices happen in the real world, people often take to social media to express their anger, hurt or confusion and to mobilise the masses, whether that is by encouraging people to donate to causes and sign petitions or organising physical protests. In the past few days and weeks, there have been several cases of racial injustice which have been highly publicised. Breonna Taylor, a black woman, was shot and killed in her Louisville apartment by police after they forcibly entered her home to execute a search warrant. After a video documenting the incident emerged online, attention was also given to Ahmaud Arbery, a black man who was shot by a white father-son duo that deemed him ‘suspicious’ whilst he was out jogging in his Georgia neighbourhood. Most recently George Floyd, another black man, died in Minneapolis after a police officer kneeled on his neck for an extended period of time, despite Floyd saying he couldn’t breathe. The video of this incident was also widely circulated.

These recent cases have been a stark reminder of just how powerful and influential a device social media can be. Although her story has received significantly less coverage than the latter two, many have called for the police involved in Breonna Taylor’s murder to be brought to justice and also reinforced the importance of acknowledging that many black women are also murdered by the police. The circulation of the video several weeks ago in which Ahmaud Arbery is seen being shot eventually prompted police to arrest the killers Gregory and Travis McMichael on May 7, over two months after the incident occurred. Willian Bryan Jr, the man who videoed the shooting, was also arrested on May 22. At the time of writing, the petition ‘Justice for George Floyd’ has amassed over 5.5 million signatures and the officers involved have been sacked. Derek Chauvin, the officer who knelt on Floyd’s neck, has also been charged with murder and manslaughter days after the events took place. The role of social media in compelling law enforcement to hold perpetrators accountable is clear as day. Logging onto both Twitter and Instagram in the immediate aftermath of these tragic cases of police brutality and racial profiling going viral, I have been met with a flurry of posts and tweets as people share facts and footage, detail their pain and urge others to take action instead of remaining silent. Had video evidence which was widely distributed not emerged in Ahmaud Arbery’s case and accompanied George Floyd’s murder, it is hard to say whether any arrests would have ever been made. Whilst it should not be the responsibility of social media users to kickstart the process of getting justice in these cases or any others, these situations have demonstrated how effective social media can be in communicating public opinion and highlighting the shortcomings of society.

Nonetheless, over the past month I have found myself becoming worn out. As a black woman navigating this world, all the loss and trauma I see within the black community is felt deeply. Every time I hear that another black person has felt the wrath of white supremacy, whether that be through senseless murders, racial profiling or any other scarring experiences, I take it personally. With each incident I am reminded that my blackness is often seen as a threat by those in power. With each death I remember the many that came before and how little things have progressed. I find myself wondering how much longer this suffering can continue and how many more people will lose their lives before real change is enacted. As increasing numbers of black women and men who were just living their lives become hashtags, I feel more and more helpless. Through this emotional time, I have found that social media can be draining. Although more often than not I’m met with relevant and thoughtful information when online, it can be equally overwhelming. Rather than a pastime in periods of boredom, my scrolling through social media has transformed into a more serious act where I find myself picking apart the various takes I come across (some of which are less graceful than others) as well as being confronted with various calls to action.

As is often the experience of those who are black in a world where white supremacy permeates every aspect of life, the violence which has been so publicised will remain on my mind long after a new story takes the place of these ones. It is a heavy burden. In an effort to not become totally consumed by the trauma and despair which often accompanies these acts of brutality, there is nothing wrong with stepping away sometimes. Whilst being well-informed is always essential, making sure that you reflect on your mental health and how you’re feeling is just as key. The constant consumption of information and often distressing media can take a toll on us. Studies have even suggested that there is a connection between the viewing of race-related traumatic events online and PTSD symptoms in black and minority ethnic youths[1]. Taking a break from social media or even just moderating how much time is spent working your way through posts could be a very necessary and positive change. As I have learnt, changing my social media habits during this time should not be something that leaves me feeling guilty – it is an important act of self-care. 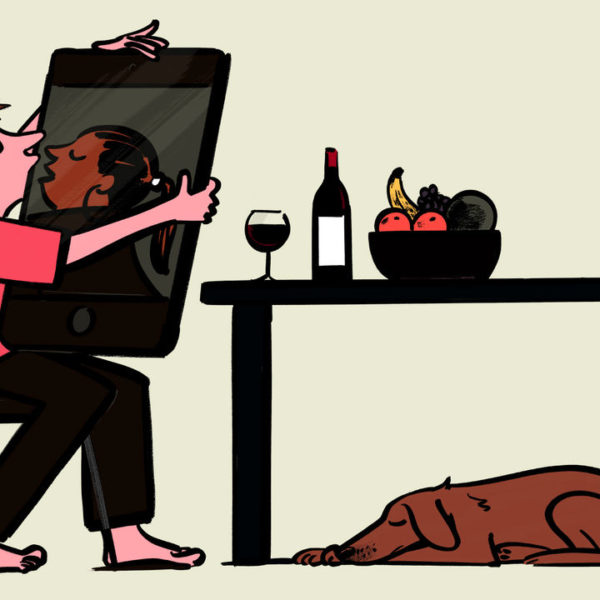 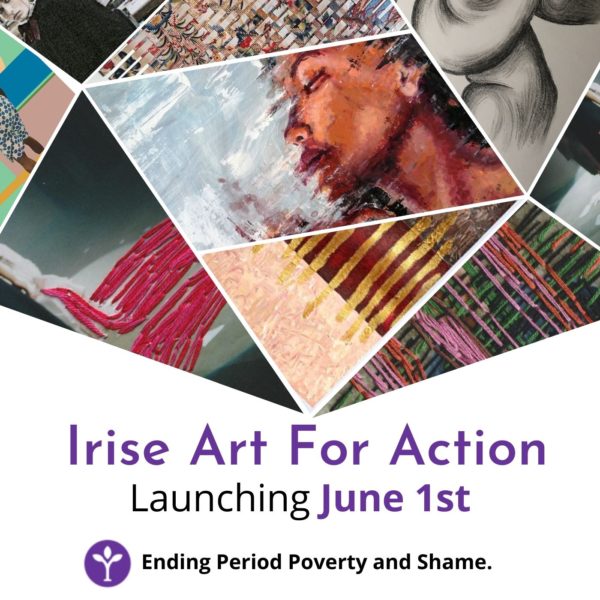