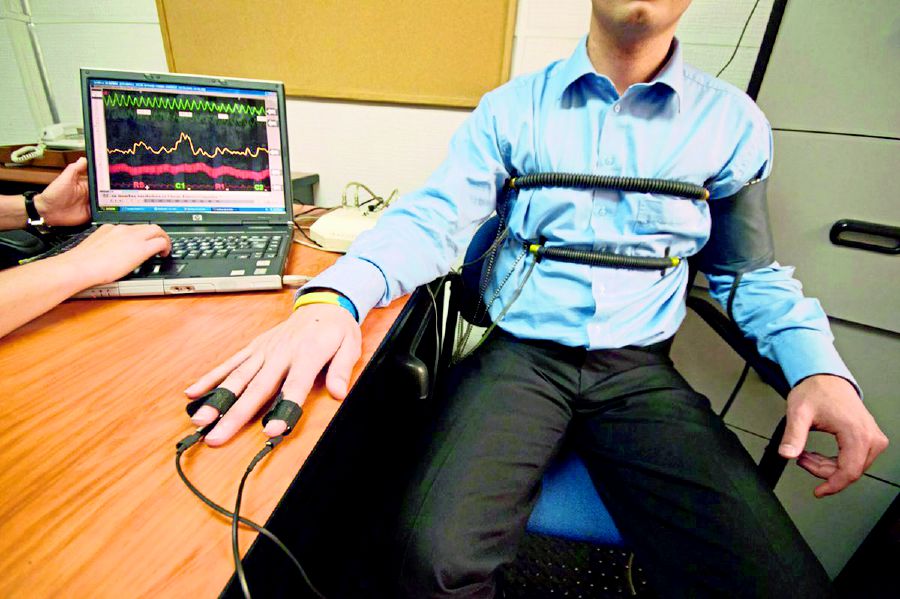 Home Secretary Priti Patel has revealed a whole raft of counter-terrorism measures following the attacks on London Bridge last year, including a new Counter-Terrorism Bill. Now, I could go into intense detail about how often government measures to decrease crime are misguided, but one point in particular caught my eye…

Convicted terrorists out of prison on license could be subjected to polygraph tests to prove they have been deradicalized.

These machines, which have been experiencing something of a renaissance recently, measure various vital signs of the test-taker in order to determine whether or not they are telling the truth. The basic premise is that lying is physiologically stressful to the liar, and this will play out in their body’s responses. Now, they will be used to determine whether those convicted of terrorism have been genuinely deradicalized.

There is one problem.

Polygraph tests are roundly believed to be bullshit. The results of a test are not admissible as evidence in any UK court. A review of the results of such tests by the US National Research Council in 2003 showed that they had hugely differing accuracy rates. On the one hand, they are unfortunately prone to giving false positives (some studies claimed that almost half of innocent participants were identified as lying). On the other, it has been shown that people can train themselves to beat a polygraph machine. As a psychologist at the University of Cambridge succinctly put it: “polygraphs are bullshit. They have always been bullshit and they will always be bullshit.”

Imagine my horror, then, when my research told me that a similar scheme was already in place for sex offenders and domestic abuse perpetrators. The government’s argument in this area appears to be that the test-takers will believe that the machine genuinely detects lies, and therefore tell the truth, but there are two fatal flaws here. Firstly, it doesn’t, and hooking a person up to a placebo machine is no way to guarantee that they won’t lie. Secondly, one Google search can tell a sex offender the truth: polygraph machines are bullshit.

It is hard to believe that the government is willing to put vulnerable people at risk in this way. If their defence against a sex offender re-offending is pseudo-science, what does that say about their commitment to protecting victims? A motivated offender could teach themselves to beat the test.

Other measures exist to prevent sex offenders and domestic abuse perpetrators reoffending – so subjecting them to polygraph tests is at best a waste of police resources, and at worst an opportunity for high-risk offenders to convince authorities that they don’t need to be subjected to rigorous scrutiny. Now the government is willing to put the same scheme in place for convicted terrorists, in response to a failure to properly monitor convicts out on license, as if they would prefer to apply a pseudo-science shortcut instead of actually investing in the criminal justice system. This is not an appropriate solution.  Let’s ditch polygraph machines immediately. 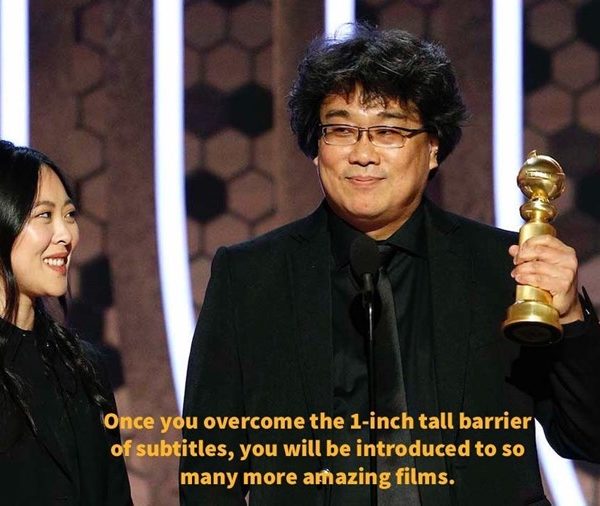 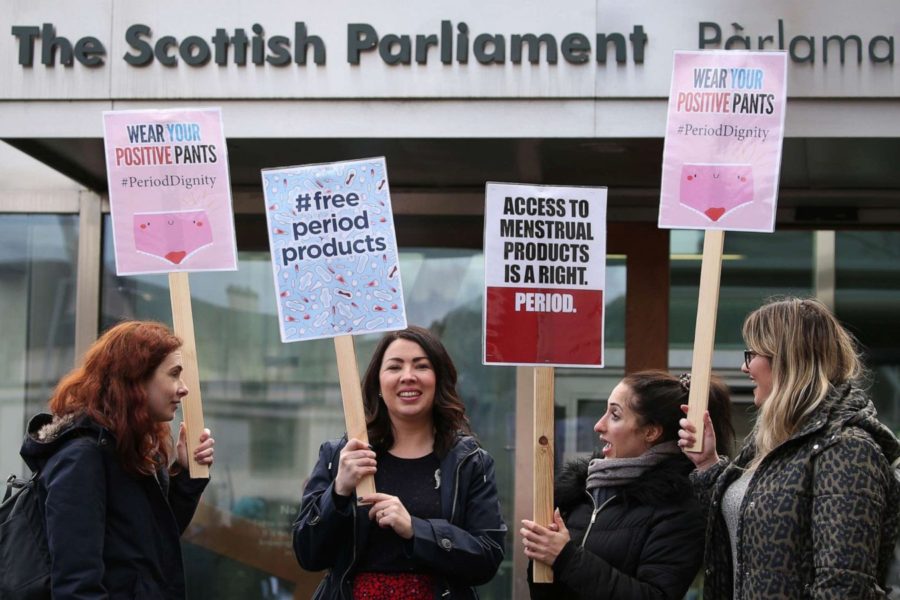 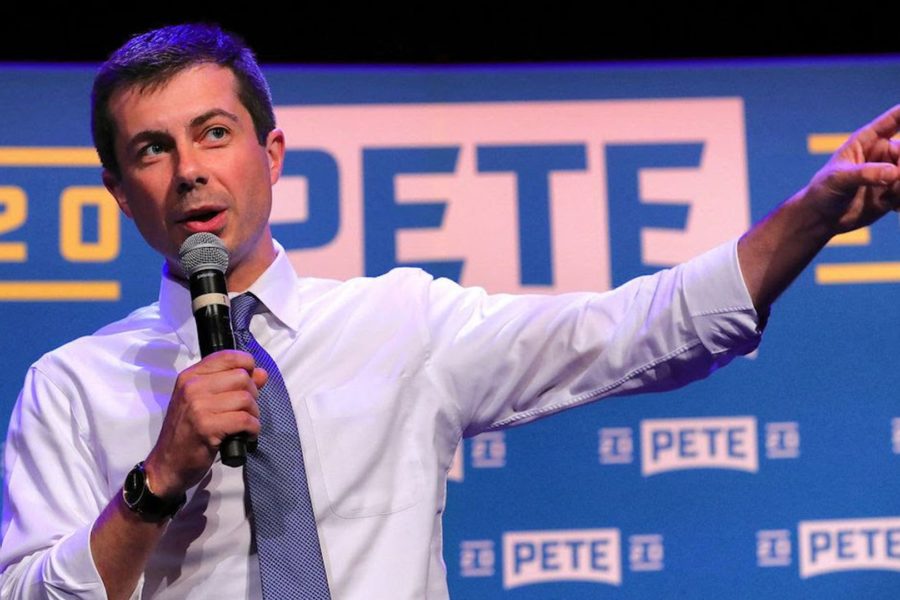 How Mayor Pete Pretends to be Progressive

The Best Kind of Self-Care