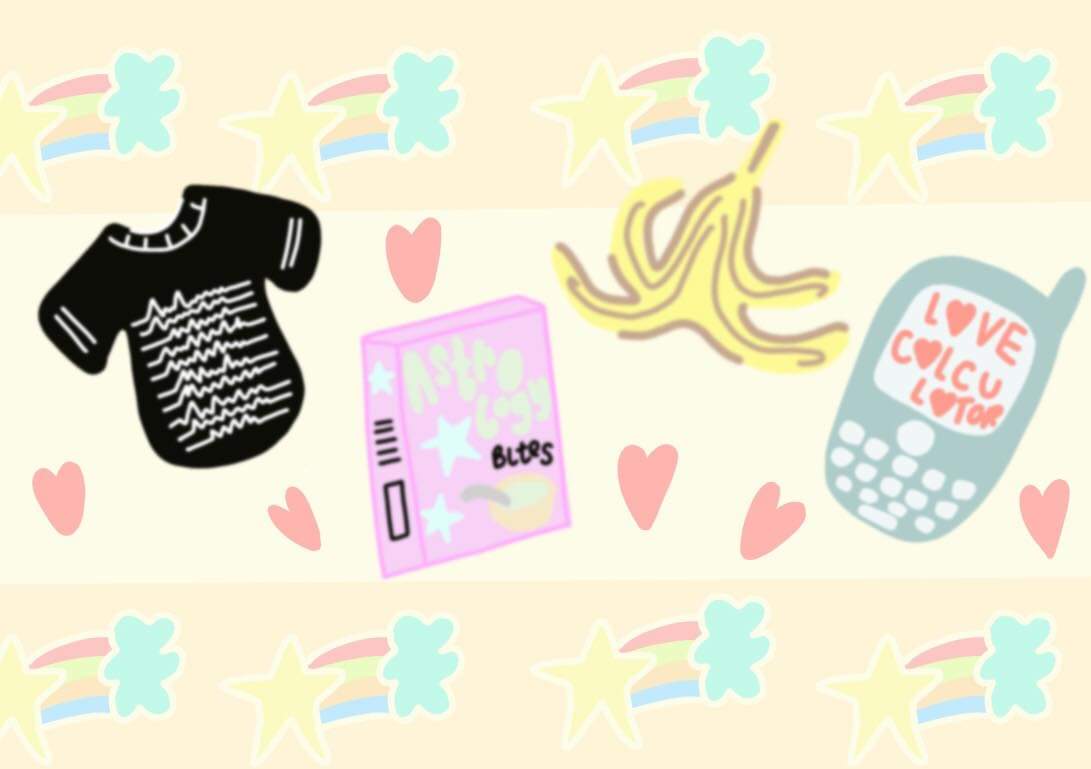 As my time at university comes to an end, I look back at moments that changed my education. From relative deprivation to conflict theory to homegrown vs lone wolf terrorism, the first year of university would hold lessons I’ll carry with me all my life as a politics enthusiast. But nothing could prepare me for the lessons of the summer of Roman*. This was my first brush with heartbreak and politics of the real world.

I was eighteen and fresh out of high school. University meant the freedom of discussing what I wanted, when I wanted, and exposure to books, films, and experiences to enrich my life and have fun. I completely related to Lynn Barber’s story of ‘An Education’, which Amy V. Norris aptly states is a film “about girls like me, fiercely academic, but flighty”. I was to learn this first-hand, having been raised in a sheltered, affluent, single-sex high school, entering a world of thrifted clothing and pheromones.

Being pelted with banana peels in high school for being unable to get a boyfriend had somehow imprinted on me that once I would be loved by someone, I’d have Made It. Once my skin cleared up, my braces were removed, and I switched to a more flattering frame of glasses, I was obsessed with meeting this goal. My way of thinking was stolen from a Nicholas Sparks movie, in a world where there was no such thing as coincidences and where setbacks were proof that the person was even more meant for me.

I first met Roman, on the day of orientation. Jettisoned by my high school clique, I decided to talk to others in an attempt to make friends prior to classes. One person caught my eye – he was always on the fringes of conversations and took pride in being a loner. I wrote to my friend in Dunedin saying that he reminded me of a nerdy Danny Zuko meets Clark Kent. I would keep seeing Roman as our public transport schedules aligned, and I would later find out that he was a classmate of mine and in an adjacent tutorial. It was as though a shooting star fell across the sky to grant my wish. I forgot that in my culture, shooting stars are a sign of bad luck and chaos.

Along the walk home, I saw Roman at the crossing; I continued walking and noticed that he matched my pace. We pretended we didn’t know each other and stole glances until I decided to start a conversation. We talked French New Wave, seventies films and cereal, and in a world where my only other interaction with crushes was humiliating public rejection, I was smitten – I felt like I could be myself. I became a character in a Hanna Barbera cartoon, with my heart pumping out of my chest and my pupils shaped like hearts, struck by Eric Cartman as Cupid Me. Most of all, I remember his eyes, stormy like the ocean. And I was going to be pulled into his current. Too bad I don’t know how to swim.

Every ‘hello’ and conversation about the world and our dreams became another barb in the arrow. On 23rd March, my horoscope read as follows: “Today you may get a good response from someone you’d hoped to impress. Thanks to this positive encounter, you’re making a new friend, or even better, a budding romance. Take the risk and ask them on a date. That big smile may be all it takes.”

And with that, liquid courage infused my veins, and I asked Roman if he wanted to come along to an art exhibit. He said yes and that it would be a lot of fun.

I paced and paced for over an hour. I was drowning in disappointment. I ended up going to the exhibit on my own and channelled my anger into a Wendy’s Chickenator Combo. It was as though more gravity had been applied to me on the way home. I guess the smile and honeysuckle perfume wasn’t enough.

Perhaps we misinterpreted a moment? We continued our conversations, he would light up when he saw me, but never spoke about the art gallery day or apologised. I ended up taking a chance again, inviting him to a human rights event. He told me, “It would be an honour to accompany you.” It would be another two hours of waiting for another no-show. I was crushed. Fuck you and your Joy Division t-shirt! No matter how much I liked him, I’m nobody’s fool. I’d walk on by if I saw him waiting for me at my usual spot at the train platform. And if he wanted me, too bad, he had his chance and he blew it.

Naturally, I’d play it cool, but still secretly pining for this emotionally unavailable person. So I did what any hopelessly devoted schoolgirl would do. I’d find out his birthday and star sign from his Facebook and run this through a horoscope love calculator.

What I would discover next, would test my education in politics. Darling Roman had reposted videos of Eliot Rodger, a self-proclaimed incel who would later go on to commit a shooting and stabbing attack targeting young women. He talked about the massacre humorously on his personal Facebook as an act of being a ‘supreme gentleman’. He would also link his tweets to his Facebook, where I would fall into a rabbit hole of die-hard Milo Yiannopoulos and Breitbart followers. It then became apparent, that Roman was posting as part of an organised troll network, where he and groups of Twitter users would coordinate cyberbullying attacks on women, namely Leslie Jones of the Ghostbusters reboot. A user would just tweet a signal, such as an insult, releasing a barrage of hate against an individual. The comments were obscene, reposting images of the actress as a gorilla, calling her worthless and uneducated, and even distributing private and personal information of hers, such as leaked nude photographs. And all for being an actress in a film they didn’t wish to be remade. So my Before-Sunrise-esque crush was one of those abstract ‘many’ discussed in journal articles as a faceless far-right troll who embraced racist language and was open about the redistribution of violence. So when Roman said he aspired to be famous, I wonder what that really meant.

I realised that with Roman, I dodged my shooting-star, or perhaps a figurative and literal bullet. I may like my loners and non-conformists, but I like compassionate partners most of all. And for someone to cross into directing emotionally abusive language to another person, there’s little compassion for me to scrape. This experience taught me several things: the far-right is not an abstract organised cell, nor is it the rural working-class; it may be the next generation of university intelligentsia, with many young people adhering to different combinations of the ideology. It’s not necessarily skinheads and baseball bats, it’s online humour and young people seeking a comfortable niche in a world where they feel unwelcome. If we want to think about how to rebut and tackle expressions of hatred, perhaps we need to make the uncomfortable decision to rethink the movement as ordinary men.

And if you’re young and in love, remember, save your beauty and intelligence for someone who never makes you doubt any moment, who you can look up to for their kindness and care towards others. I stopped believing in horoscopes. Finally, love is like a fart: if you try to push it, it’s probably shit.

*Name has been changed. 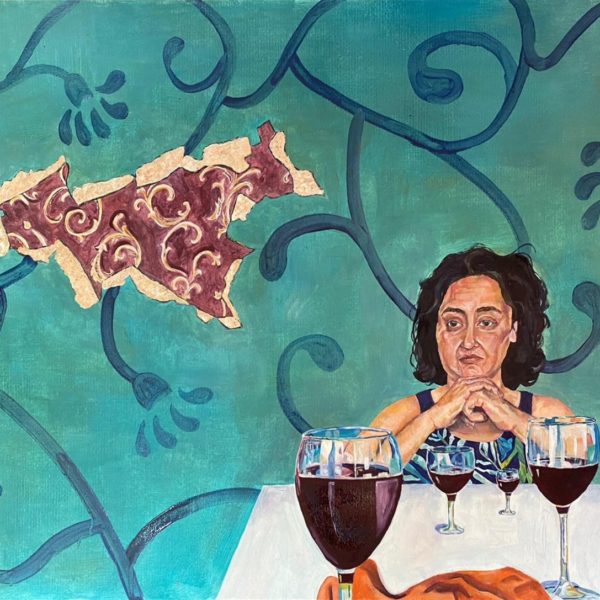 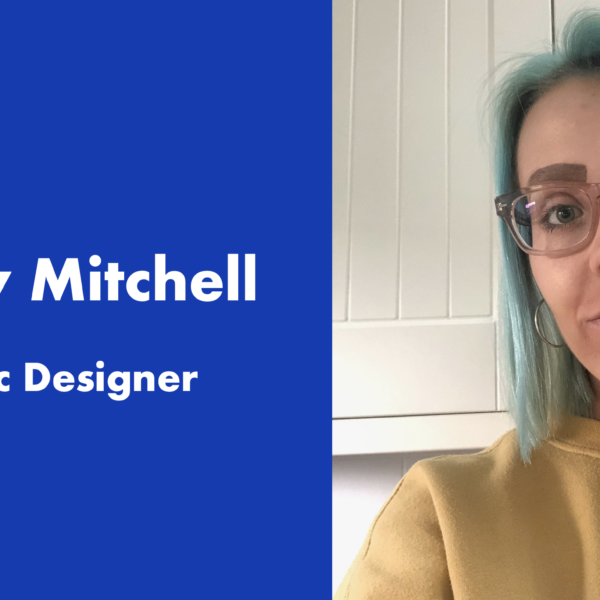 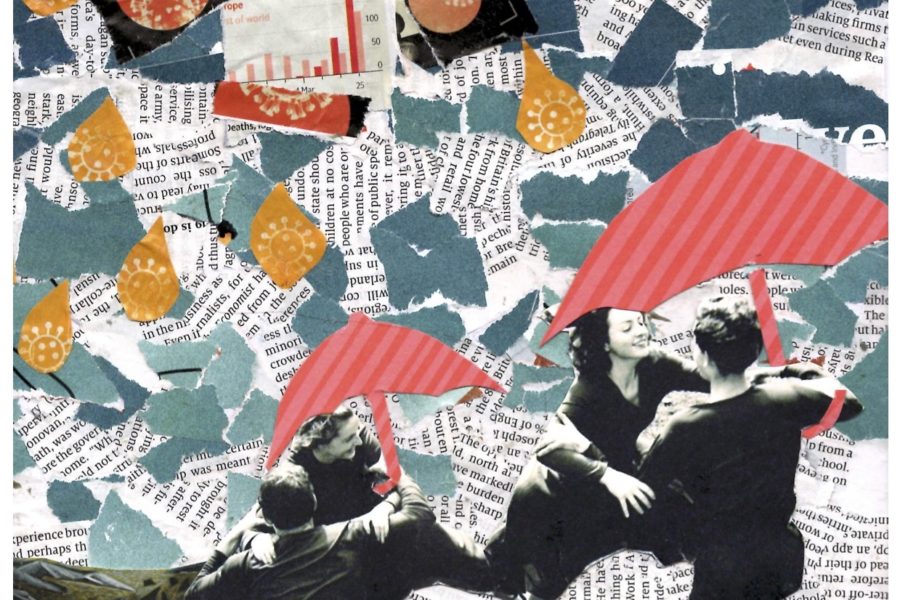 Interpreting the Self in Quarantine #1 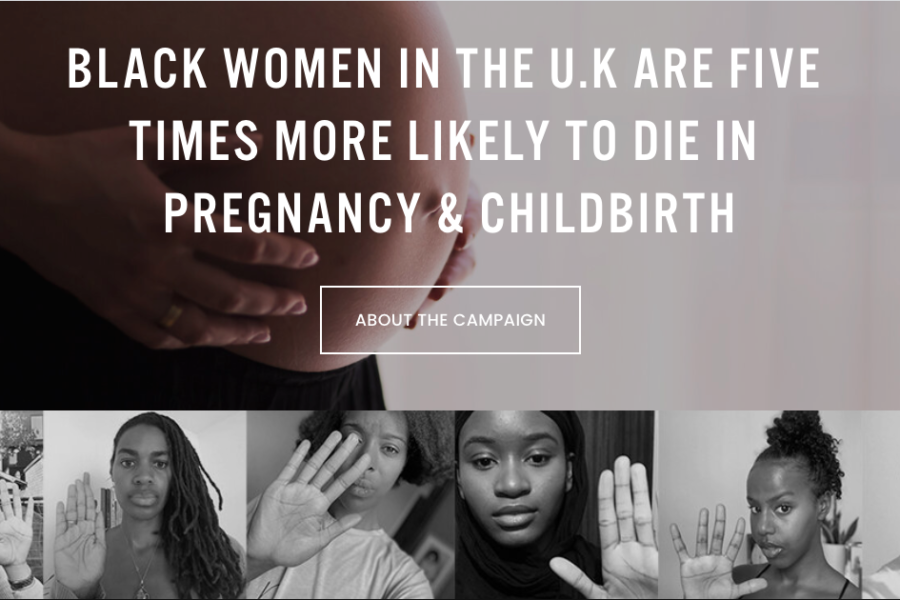 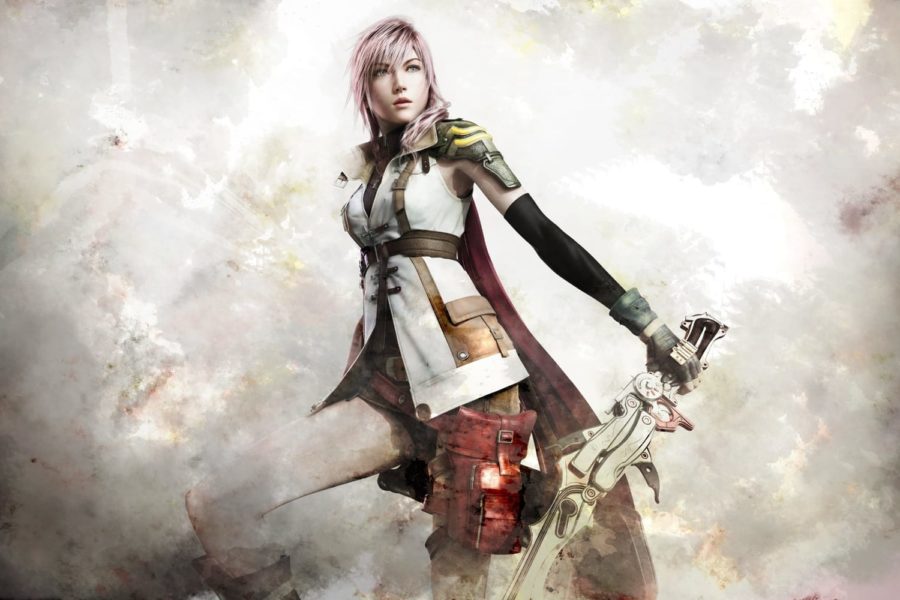 Dungeons and Dragons and Inclusivity