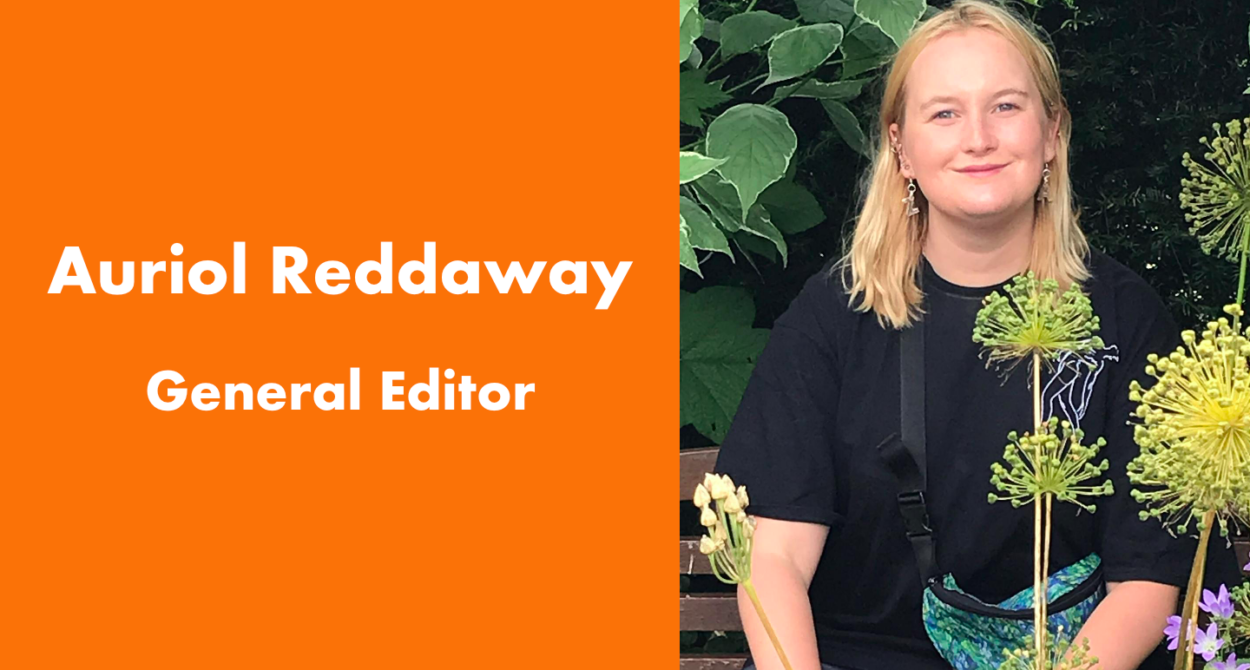 When she was a chorus girl, my great-grandmother dated Charlie Chaplin. Her mother made her dump him, saying she could do better.

It is a platform that challenges, questions and provokes. I love how seamlessly it shifts from the personal to the universal and how it always sheds light on a new perspective. Some pieces have made me consider things I had never considered; some have phrased things in a way I would not have been able to phrase them and every single piece is eloquently and passionately written. All of this is enhanced by striking images from incredibly talented artists and creators.

Generally, the untold stories and lives of womxn. At the moment I’m inspired by Marina Tsvetaeva, a queer Soviet poet who questioned her role as a mother. But it changes daily.

I started a theatre company and wrote and directed our debut production – a multimedia, immersive, physical theatre adaptation of Pushkin’s The Queen of Spades (with an emphasis on the underrepresented female characters, of course). My monologue Topsy, reimagining the story of the elephant who was executed by electricity in 1903 as a feminist icon, is being produced by Candlewasters over the summer.

If I’m on a crowded train and a middle-aged man offers me his seat, I take it. The patriarchy wins once again, but at least I get the chance of a nap.

As a queer woman, being myself on my year abroad in Russia felt like a daily feminist triumph. 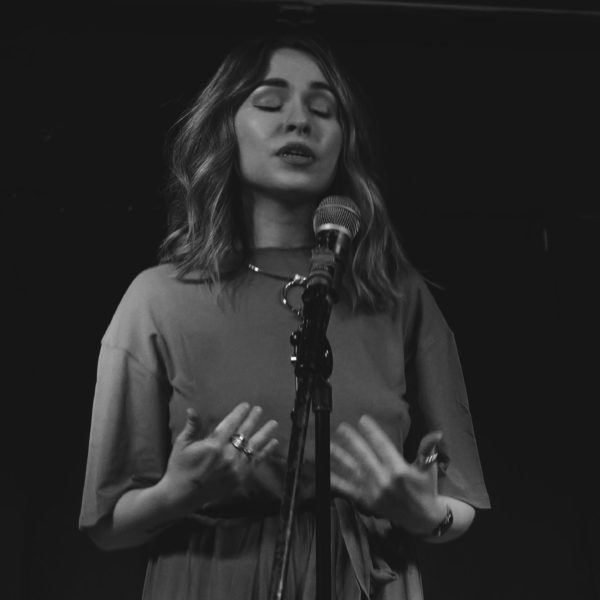 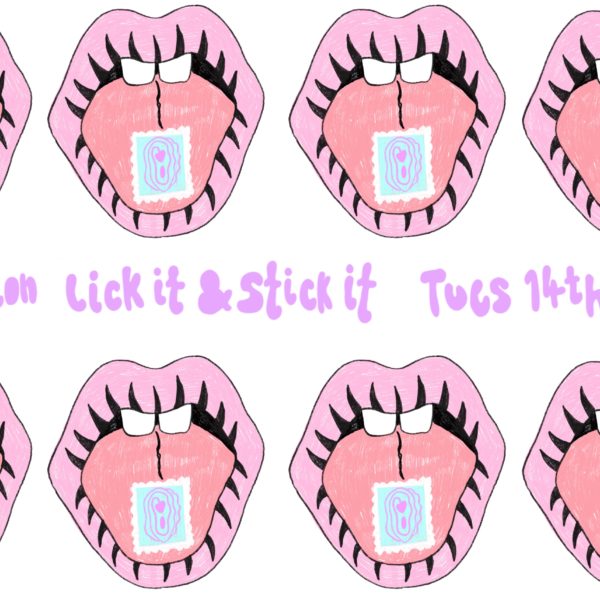 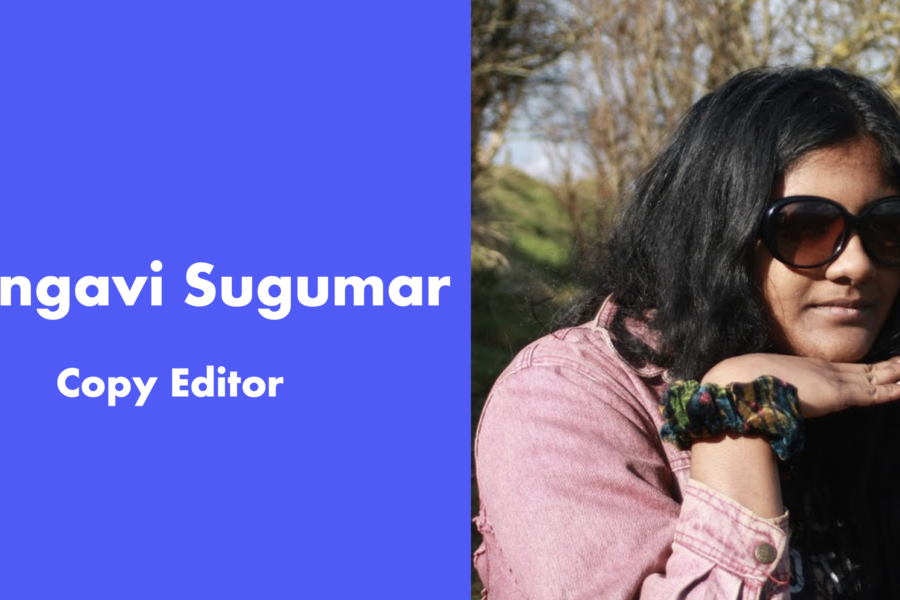 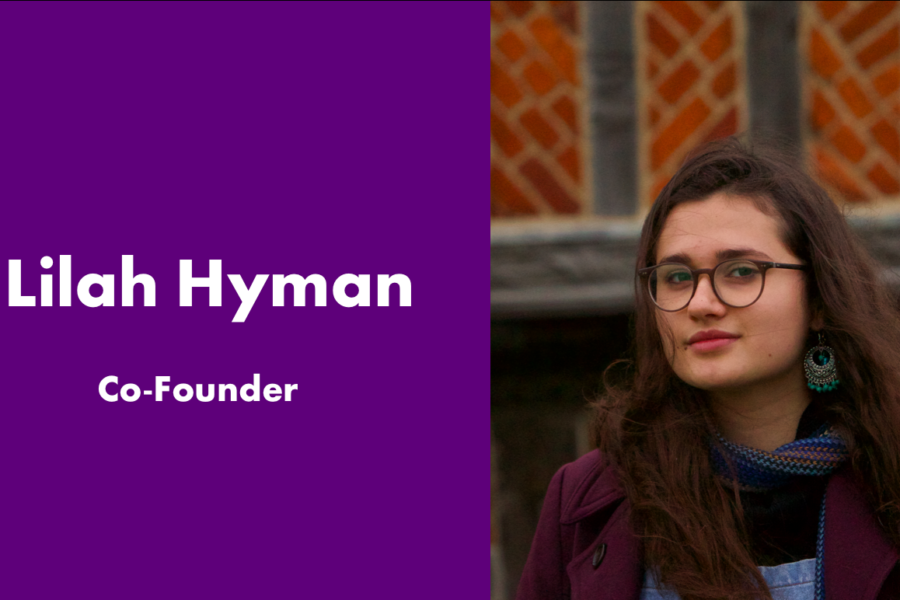 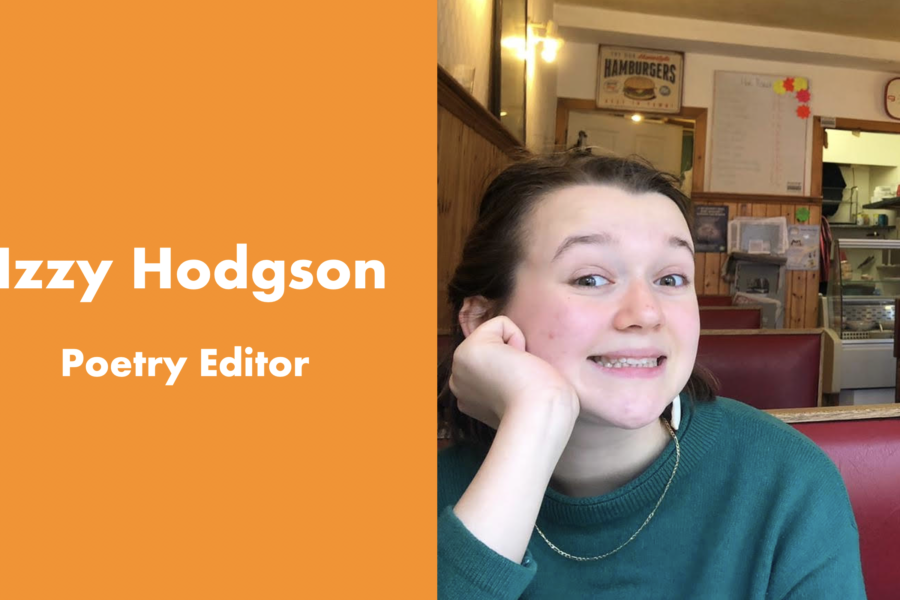