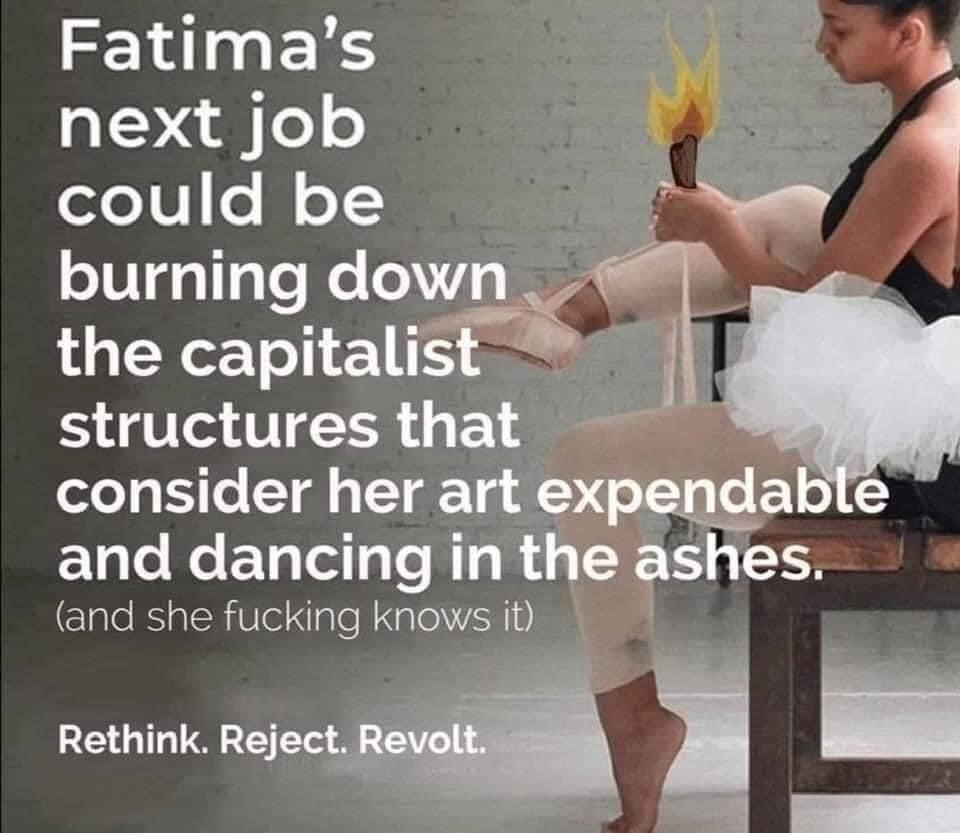 In the latest instalment of Tory fuckery, the government in collaboration with the CyberFirst released their first advertisement in what was intended to be a long running campaign to promote cyber security jobs. The ad’s release was timed in conjunction with Chancellor of the Exchequer, Rishi Sunak’s suggestion that artists retrain and find other careers.

The ad itself depicts a brown woman tying her ballet shoes while huge, sterile white words inform us that ‘Fatima’s next job could be in cyber’. Below brackets ominously relay that ‘she just doesn’t know it yet’. Apart from being profoundly uninspiring, the ad relays a series of harmful, ignorant and dangerous opinions on the role of artists and culture in our society.

The choice to photograph a brown woman, ‘Fatima’, was probably a (tone-deaf) attempt to be diverse and inclusive. The effect is the total opposite. POC artists have traditionally been excluded from Britain’s cultural landscape and their representation in the conversation is pathetic to say the least. Only it 2018 did British footwear companies start manufacturing ballet slippers in a range of skin tones, rather than solely the traditional pastel pink appropriate only for white dancers. Cultural hierarchies and structural racism have rendered entry into creative industries a near impossible task for any member of a marginalised community, but particularly for POCs. The fundamental message of the ad is that a job in cyber security is more profitable than a career in the arts. But for POC communities, who already have to overcome significant barriers to become artists, this ad further implies that culture is only accessible to those can afford it. And that doesn’t include Fatima.

But truth is that our cultural production thrives and depends on representation. Bernadine Evaristo’s Girl, Woman, Other, winner of the Booker Prize in 2019, is a searing portrayal of contemporary Britain; merging and interrogating the various and potent intersections between class, race, gender and sexuality. The book validated the diverse, nuanced and conflicting experiences of its readers: it told their stories in their language. Evaristo gave voice to the narratives that fall wayside to the dominant crude and crass depictions of marginalised communities. Crucially, Evaristo is also the first Black woman to have won the Booker. Thus breaking structural barriers and establishing a precedent for other Black British authors.

Marginalised communities will forever remain marginalised unless they are elevated and celebrated. The British aversion to accepting any cultural representation of POC communities that doesn’t pander to offensive stereotypes is to my mind a significant contributing factor to the alienation and disillusionment felt by minorities. Repeat after me: Representation Matters.

What the Tories have also (yet again) failed to recognise is just how crucial a role art and culture plays in our collective psyche. Every single shared tragedy or trauma in recorded human history has been examined and ultimately consoled by artistic production. In the 1940s, the Abstract Expressionists created a new visual language to make sense of their post-war world, which could no longer be expressed in the traditional figurative style. They navigated their trauma and spiritual crisis through form, texture and colour; giving shape to the otherwise transcendental.

Coronavirus has had a similar, war-like effect on the world. But there is no clear enemy here, or at least not one that we can bomb into submission- and so we are scared. Scared to be in public spaces, scared to see our families and scared to touch each other. The psychological effects of this common and singular fear are yet to be fully realised. And when they are, it will be the job of the artists, writers, poets, playwrights and filmmakers to help us make sense of them. So no Rishi, I don’t think advising any creatives to retrain is the wise or morally responsible thing to do. And if anybody needed any further convincing on the role of art to subvert, challenge and interrogate, please see the memes below. The Priti Patel one is my favourite. 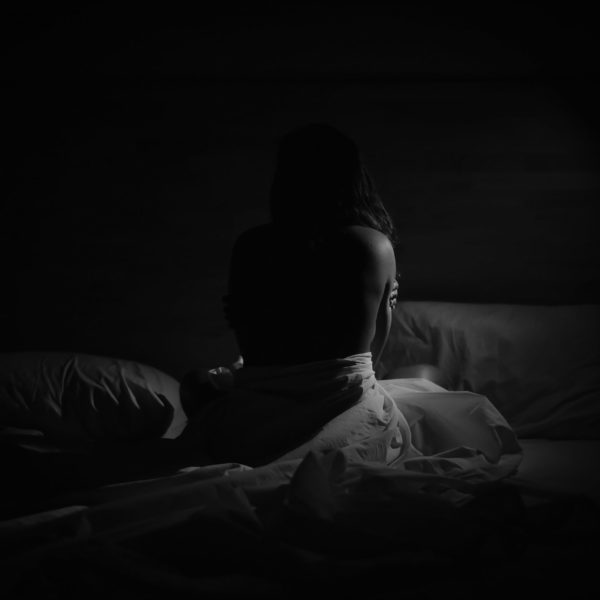 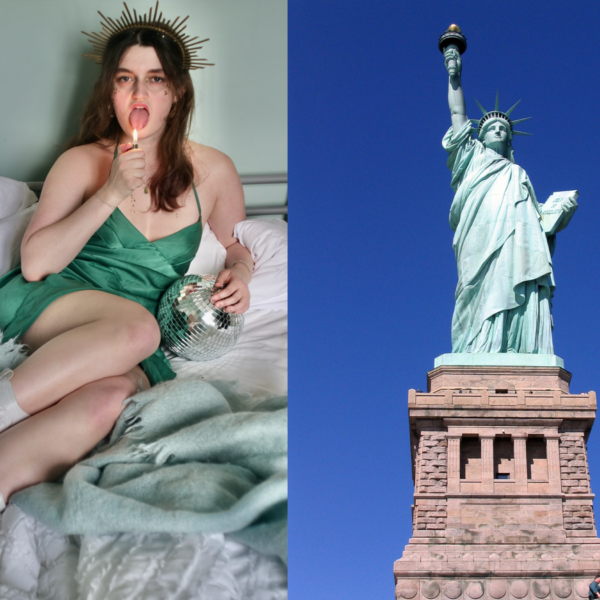 Thank You, for Your Service 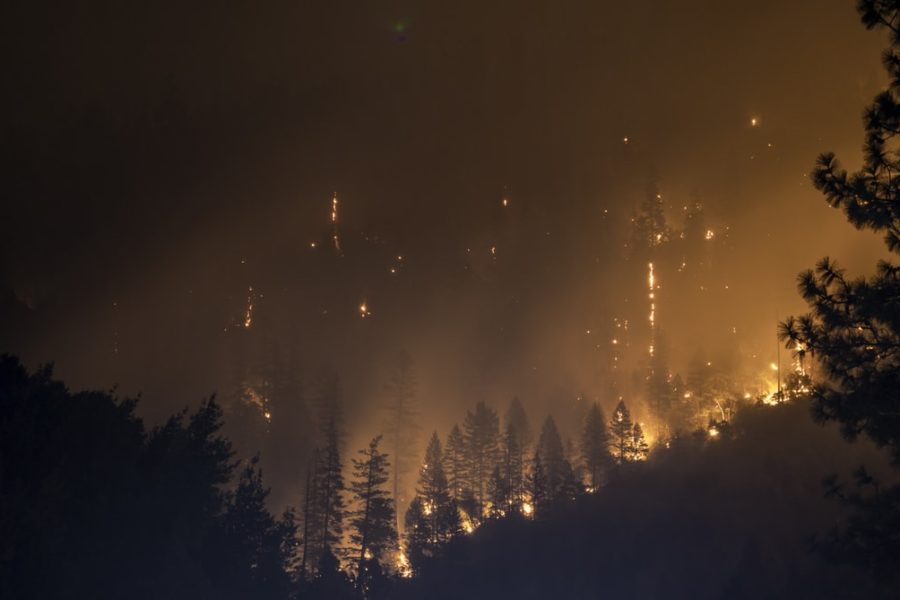