I am sharing this not only to vent my frustrations but also with the aim to prove to myself and others that blatant harassment comes in many forms, and that if you feel that somebody is crossing a line, its important to listen to that…

I am sharing this not only to vent my frustrations but also with the aim to prove to myself and others that blatant harassment comes in many forms, and that if you feel that somebody is crossing a line, its important to listen to that. For days after I kept asking myself if I had done anything to give him the wrong impression, or if I was interpreting his intentions wrong… but I can now see how toxic that way of thinking is.

He lives in the block next to me and came to our flat one night while a friend and I were drinking together. We were just chatting, but he kept egging me on to drink more, even going as far as pouring more alcohol into my glass. Me being me, gave him the benefit of the doubt, since I hate the idea of judging somebody too fast. After watching tv in my friend’s room the two of us left and I offered him some food after he complained that he was hungry. I went into my room to get the bagels I keep under my bed and he followed me, jumping onto my bed and then refusing to leave.

It started it out as a little funny, I found myself cleaning my room to pass time, thinking he would eventually get bored or tired and go back to his own flat. He started asking me for a massage which he had done previously a different night and I refused – both times. I soon made it clear I wanted him to leave, telling him I wanted to sleep but he would not get up from my bed. I was in a tricky situation: anytime I found myself raising my voice slightly he would treat me like I was being hysterical and even said he wanted to wind me up. However, if I was ‘too nice’, I worried he’d think that would be an invite to stay (which is stupid considering i’d outwardly asked him to leave multiple times). It got to a point where I tried literally dragging him out my room – which failed miserably – he just repeated ‘I’ll leave if you give me a massage’. I told him I was going to get my other, much bigger flatmate to force him out but he just laughed and didn’t take me seriously.

I think what frustrates me most about the situation is how inconsistent I felt I was acting – if I was too polite then he would use that as an excuse to stay but if I got angry he’d act like I was overreacting (which now I look back I shouldn’t have cared about honestly.)  It was incredibly manipulative and the very fact I was more worried about how I was acting rather than what he was doing shows it.

After I calmed down and sat with him for a good 10 minutes, talking to him nicely, he finally agreed to leave – this was at least an hour after we originally came in to get food. Its stupid to think I had to tactically be kind to him, hoping he’d then respect me enough to leave when I asked.

When I complained to my at the time boyfriend about the situation, it felt as if he had turned the situation onto me; he’d gotten angry and asked me things like ‘why did you let him in your room in the first place.’ I had previously been looking for someone to vent to about the frustrating situation and instead it was thrown back in my face, further making me question whether I had done something wrong.

Even now as I write this I feel like I’m creating an issue that was never there but I guess this is why so many people don’t come forward about problems such as these. I know if any other friend came to me with a similar situation, I wouldn’t question them for a second, so why do I always question my own judgement? We need to learn not to be so critical of ourselves and I guess if I am to take one thing from this its to trust my gut and not beat myself up over situations that are not in any way my fault. 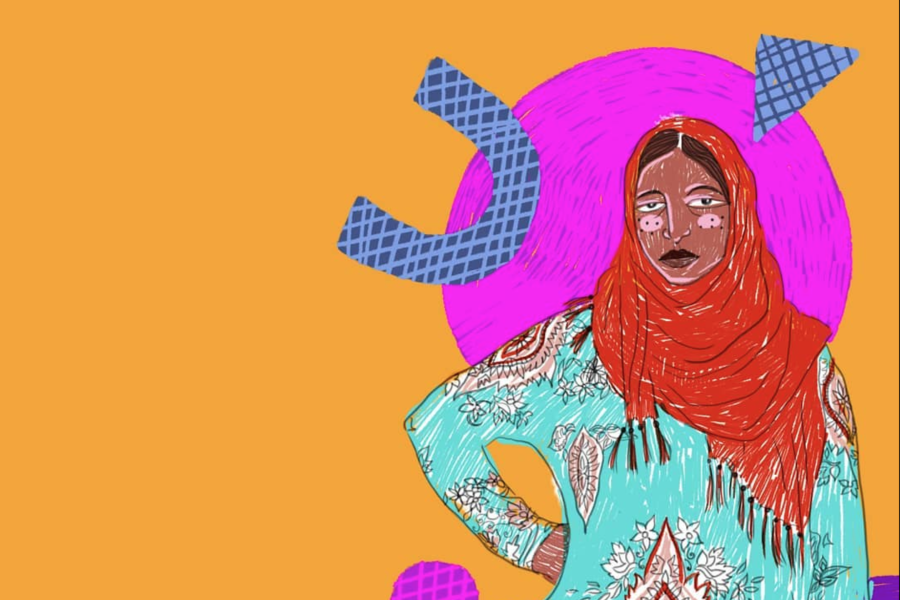 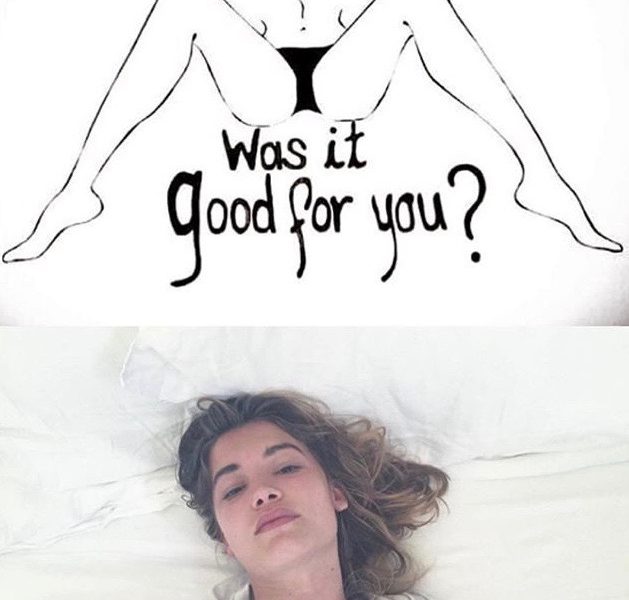 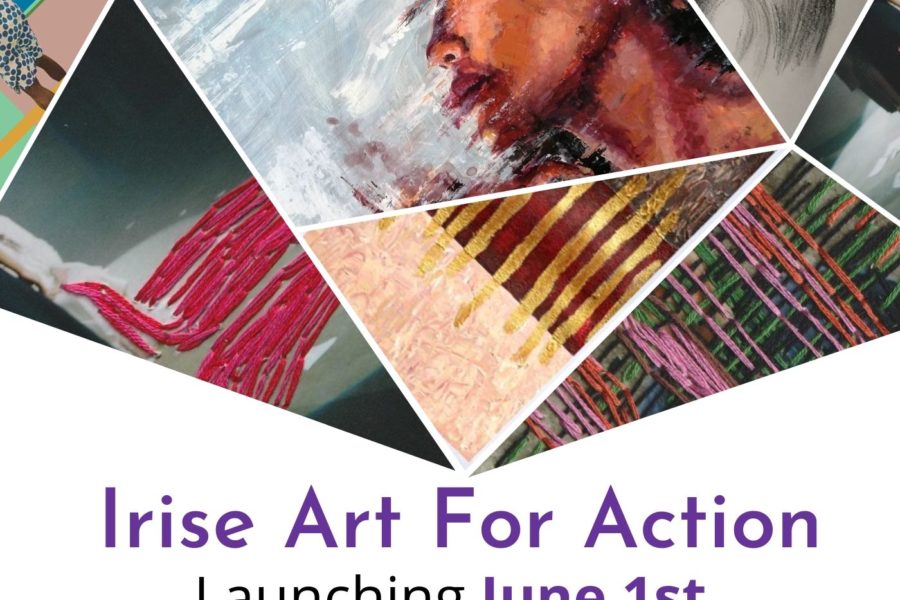