Dear past me, you were something like a miracle child, a God-given blessing to parents who waited and prayed and longed for your birth for eighteen years. They’re older now, weaker, and fragile and it will be a heavy weight on your chest, a mountain or a volcano or a pile of rocks and stones only getting heavier with every passing moment. The crushing guilt of wanting a life of your own choosing, paving a way into a world that seems set against you, will bury you alive, suffocating you with its hands, screaming in your face about responsibilities and love and expectations, blaming you for the inevitable heartbreak they will feel…

You’ll learn to love yourself amidst the chaos

You were something like a miracle child, a God-given blessing to parents who waited and prayed and longed for your birth for eighteen years. They’re older now, weaker, and fragile and it will be a heavy weight on your chest, a mountain or a volcano or a pile of rocks and stones only getting heavier with every passing moment. The crushing guilt of wanting a life of your own choosing, paving a way into a world that seems set against you, will bury you alive, suffocating you with its hands, screaming in your face about responsibilities and love and expectations, blaming you for the inevitable heartbreak they will feel.

But it isn’t your fault.

Or maybe it is.

You fall in love with someone, knowing what would happen—it’s a selfish choice, stepping into another world where religion means nothing, where you’re more yourself and free, happiness colouring you in blush pinks and lilacs, ribbons of silver twirling around you like a ballerina, lighting up every dark crevice in your hollowed out chest. This love won’t save you, only you can do that. But it will change your life and fill you with almost impossible-to-believe dreams and peace, the glorious fires of finally finding yourself and who you are and what you want. This fire will burn against the fires of eternal damnation, a threat raised above your head like a mighty throne, judging you, only promising absolution in the act of leaving him.

The coming reckoning of a life estranged from the people who raised you, their pleas and heartbreak from you finding and choosing a man they don’t want for you dripping like rain, will feel as if the heavens were breaking down with them. This chaos, the drowning in brown girl guilt and tidal waves of depression choke you, but it makes you realise you can’t live a life, a lie, just to appease a family who, despite everything, will always protect their reputation first. What is wrong with choosing someone of a different faith or no faith? It won’t stop you from bowing down, kneeling before God to pray, to supplicate, to thank, to praise.

You will grow to taste the bitterness of masculinity disguised as religion, see the skeletons men hide behind the flesh of a mosque and bite your tongue until it bleeds and coats your teeth in shades of the red waterfall that rushed from between your legs at nine. The abuse you endured will haunt you, even when you think you’ve healed because you can talk about it without feeling shame and embarrassment gripping your vocal chords in their fist. You will heal, but it won’t make you any less angry. I am angry you were forced to stay silent, the hands of izzat covering your mouth, to pardon him and punish you. “Have sabr,” they’ll say, as if patience gets you any justice. But justice in a world where the system is built to vilify the victims doesn’t mean shit anyway; he’d have walked free even if it went to court. But it never got to that stage.

You were raised on a stage shaming women for suffering, a price to pay in being born, taught to whisper to not anger men, but you’ll learn to raise your voice and build your own damn stage. Through determination and resilience and anger. Oh, the anger. Hurt turns to anger, or is it that anger turns to hurt?

Either way, you’ve felt both, but now you’re angry because your happiness goes against the foundations of your religion and culture, where women are meant to obey and listen and never choose their happiness over that of their family. Your happiness isn’t meant to matter, but it does. You’ve spent twelve years breaking your back for this culture though they won’t see that: they’ll see your parents giving you money and food and clothes, they’ll see your parents being parents after eighteen years of praying for a child and providing for you and thinking they were doing the best they could, and maybe they were. They were doing what they knew, raised in a society putting men and reputation first, a culture forged in patriarchy and sexism. But you bear the scars of never being able to talk about your mental health and the nights spent praying for death, of still, to this day, seeing your abuser and every other damned man in your family who just rip away innocence and pretend they never did anything wrong.

You will always want to leave this family behind, but you will never want to break your parents’ hearts. One day, it will come down to a choice, and you will feel their heartbreak raining over you. Grief and loss and guilt will become your shadow. You wonder, do you want your dad to spend his remaining years crying over a daughter who left?

It is not, and never was, your responsibility to shoulder the burden of being the Perfect Daughter and following the same pattern your cousins did. This love you feel for your boyfriend, your best friend, your goddamn soulmate, is one that lifts you up and gives you the strength to be so much more. To be you. You’re happier. You’re freer. He will be there with you, every step of the way.

But you are forced to face the guilt of this every waking moment, and it will always be there. A ghost, a promise. Your culture is one that stifles its girls’ voices and feelings, forcing them to swallow it whole, a jawbreaker in the pit of their stomachs. Maybe if you had a sibling it would be different and this guilt and anger wouldn’t consume you.

The rage is tinged with hurt, a quiet wish for acceptance, one you naïvely hope will envelop you in its warmth, their blessing reaching you before tragedy eclipses every beautiful, happy thing. Your life is worth more than subjugating to the demands of a culture and family that never did anything more to protect you. They provided for you and that was their duty as parents, don’t ever let it guilt trip you into staying and obeying. Your life is worth more than giving into the commands of people who don’t understand, who would rather you don’t shame them in the eyes of the community than be truly happy.

You will learn how to love yourself, and in loving yourself, choose yourself. Choose happiness. Don’t live a life to protect a reputation. You’ve done that once and it left you broken and giving away parts of yourself to men that never cared. But you know better now, and you’ve found healing and peace and love when you thought you never would.

One day, you’ll thank yourself for choosing love over reputation and carefully constructed manipulations. This anger and hurt will pass, their heartbreak may or may not give into acceptance and the guilt will ease. You will glow and bloom with the light and love of your life by your side, not solely because of him, but because you chose you and you never caved to the pressures of a culture that only ever hurt you. You will be happy and free and, even in the moments the depression sweeps in, you will know how to battle your way through and climb your way to the top. You won’t let anything break you anymore. You won’t depend on anyone else for your happiness or peace, or seek validation from anyone. This next decade will make you and shape you into a better, thriving, flourishing woman. You will be everything you ever dreamt of—you’ve survived the last twelve years, to become someone and prove everyone wrong and choose yourself, always. So you will continue to learn to love yourself amidst the chaos, take care of yourself and your future. Put yourself first for once. In the end, you’ll be the one living with your choices.

Hoping to be free of this brown girl guilt, 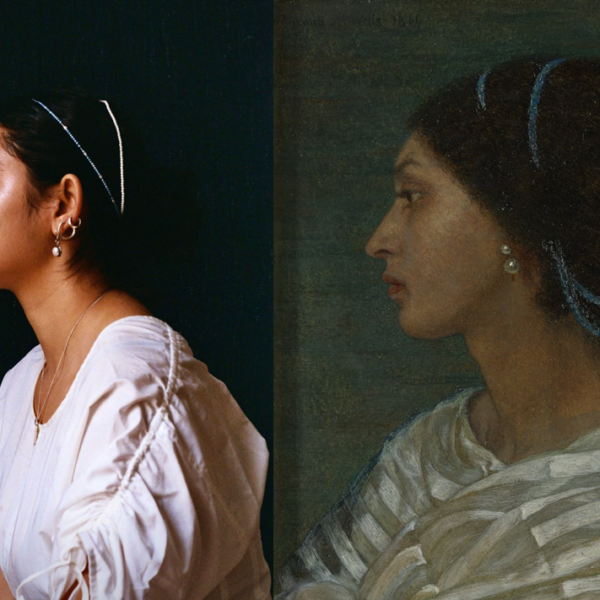 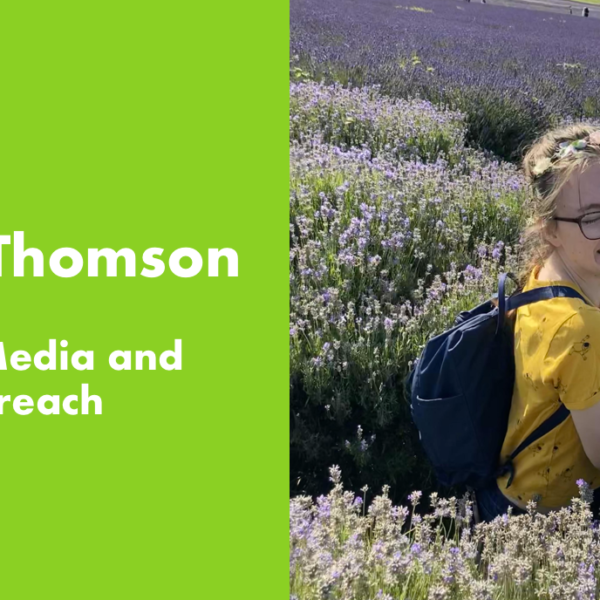 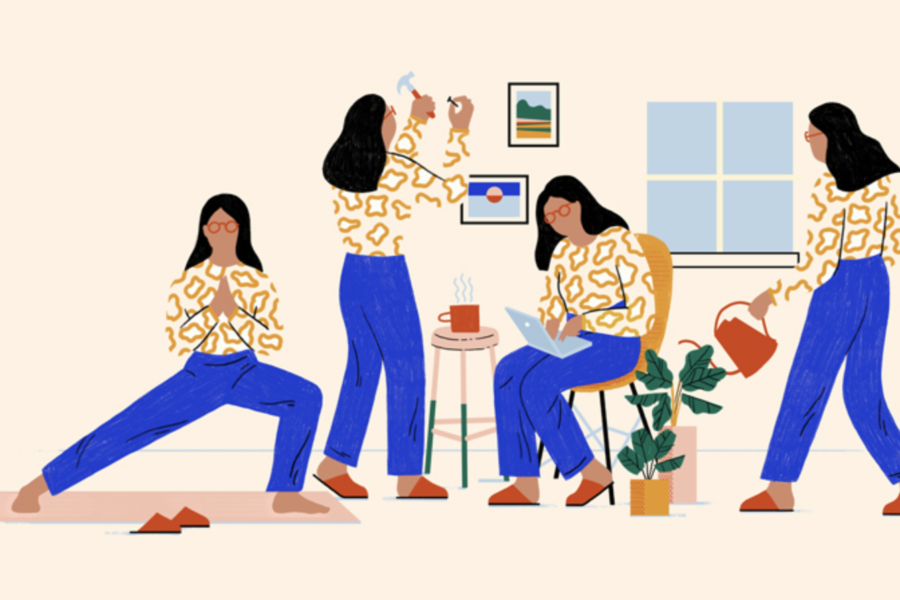 The Pressure and Privilege of Productivity 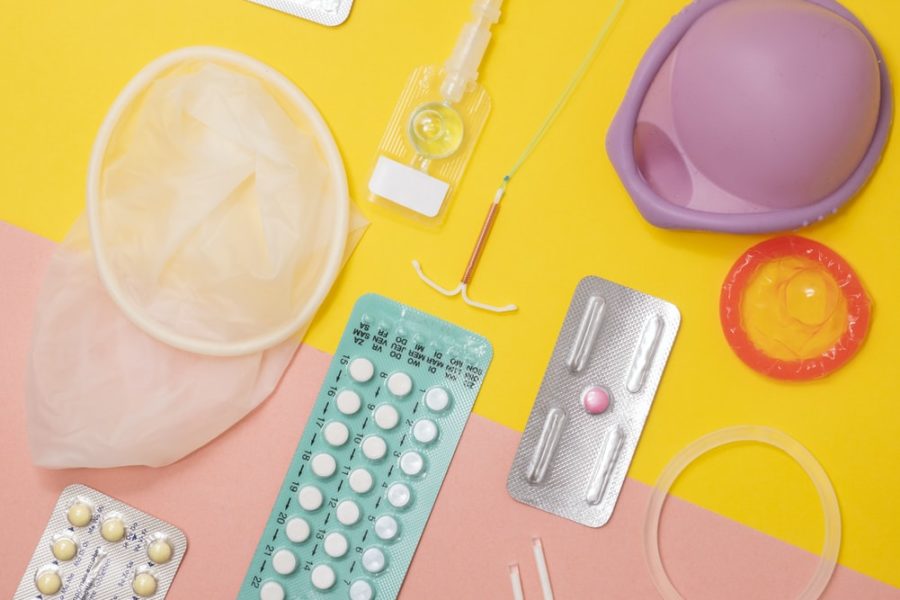 Dear Present Me, you are allowed good sex