James Baldwin, discussing the mythology of the American Dream, spoke the words ‘I have no dream job, I do not dream of labour’. Decades later, these words are a popular TikTok soundbite comically backing memes and skits poking fun at work for our generation. Though comic, this satire is evidence of a larger sentiment surrounding work and labour for Gen Z, particularly the disillusionment many feel with the precarious prospects available to us…

James Baldwin, discussing the mythology of the American Dream, spoke the words ‘I have no dream job, I do not dream of labour’.

Decades later, these words are a popular TikTok soundbite comically backing memes and skits poking fun at work for our generation. Though comic, this satire is evidence of a larger sentiment surrounding work and labour for Gen Z, particularly the disillusionment many feel with the precarious prospects available to us.

The phrase ‘dream job’ has been in many of our vocabularies since we were young. It’s a vision, hope and fantasy about our place in the world, referring to how we’ll mesh our desires and service to our community in a ‘dream’ combination. The phrase makes our personal internal dreams and the external world of work inextricable from each other, and commands that these two aspects should be bonded.

Waves of ‘girlboss feminism’ and ‘hustle culture’ propagate these ideas and assert that the barrier between our fantasies and our realities is simply hard work. Influencers Molly Mae and Kim Kardashian both pushed this notion in the last few months, Mae credited her success to her work ethic claiming, ‘we all have the same 24 hours in a day’ and Kardashian stated the problem in entrepreneurship today is that ‘no one wants to work anymore’. Both comments created fury online due to the deeply embedded ignorance present in both statements.

The influencers are reacting to what they believe to be an ‘anti-work’ ideology building in the next labour force. This observation of this trend in our generation isn’t necessarily false. Disillusionment with the world of work is apparent, but the reasoning behind this ideology being a lack of work ethic or laziness is wholly untrue and where the ignorance lies. Despite the satire that was made of these comments, the cultural capital these influencers hold is not to be ignored. Their power has the ability to build mythology about this generation, that laziness is the problem.

The questioning of work and employment however is rooted in numerous places of concern. Formal and informal discourse is prevalent regarding the utility of many jobs, popularised by David Graeber’s notion of ‘bullshit jobs’, shorter working weeks and anti-capitalist feminism. ‘Bullshit Jobs’ was pivotal in revealing the ‘middlemen’ jobs present in late capitalism that are created to act as work for work’s sake, Graeber argued that this type of work leads to suffering that can further justify consumerism fuelled by advertising. Ironically advertising being one of the industries Graeber argues holds many of these types of jobs.

These ideas, pioneered by Graeber, are part of a larger wave of thinking about work differently such as concepts of shorter working weeks which have consistently shown to be beneficial to productivity and well-being when practised. This acknowledgement that employment isn’t always beneficial is part of breaking down the idea of ‘dreaming’ of labour, as not all labour is meaningful, therefore the less we attach our own fantasies to it, perhaps the less it has the ability to disappoint us.

It is also a crucial feminist notion to remember and acknowledge that work doesn’t always take place where employment does.

The distinction between work and employment is necessary for recognising the vast amounts of unpaid work, largely done by women. Particularly unpaid care work, with women performing 75 per cent of such work globally. This unpaid work however isn’t limited to domestic and care labour, but also unpaid community and local politics often fall on the shoulders of unpaid women. Capitalist ‘girlboss’ feminism however fails to connect and distinguish ‘work’ and ‘employment’ so that when we speak of ‘dream jobs’ this is limited to the bounds of salaried, often corporate, labour.

A lot of work that we perform therefore doesn’t align with the fantasies of a ‘dream job’ narrative that is perpetually delivered from multiple sources throughout our lives. Paid work can often feel unsatisfying and unfulfilling and unpaid work is often discounted and regarded as different to a ‘job’. These factors clash with the work fantasies glamorised by influencers and celebrities leaving us confused as to what the ‘dream’ means for us individually.

But recognising the very idea of a ‘dream job’ as an antithetical phrase is perhaps the most important development in working against the damage done by ‘girlboss’ culture and broadening our understanding of what truly satisfying and fulfilling work should be. Dreams and visions of futures don’t have to be linked to formalised labour and can flourish in the many other facets of our lives. 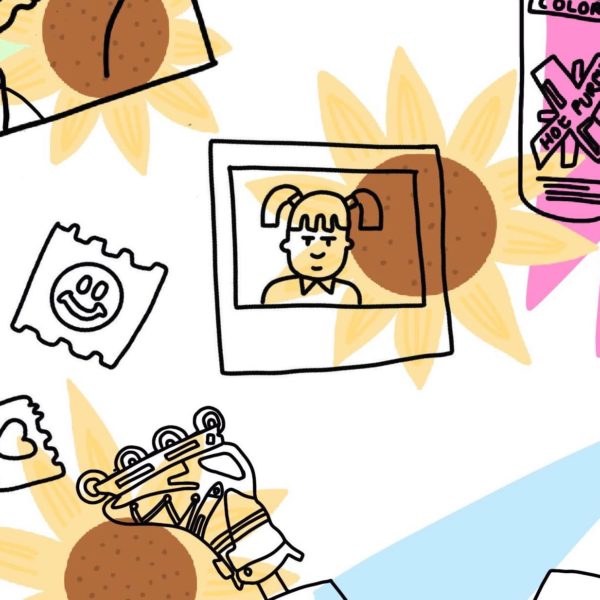 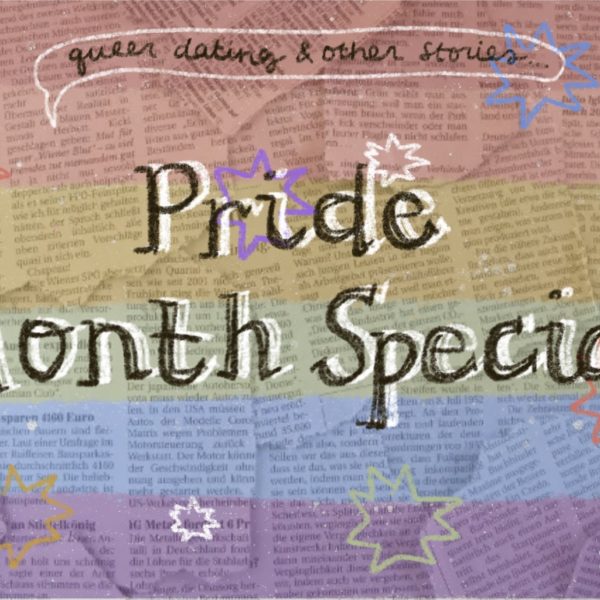 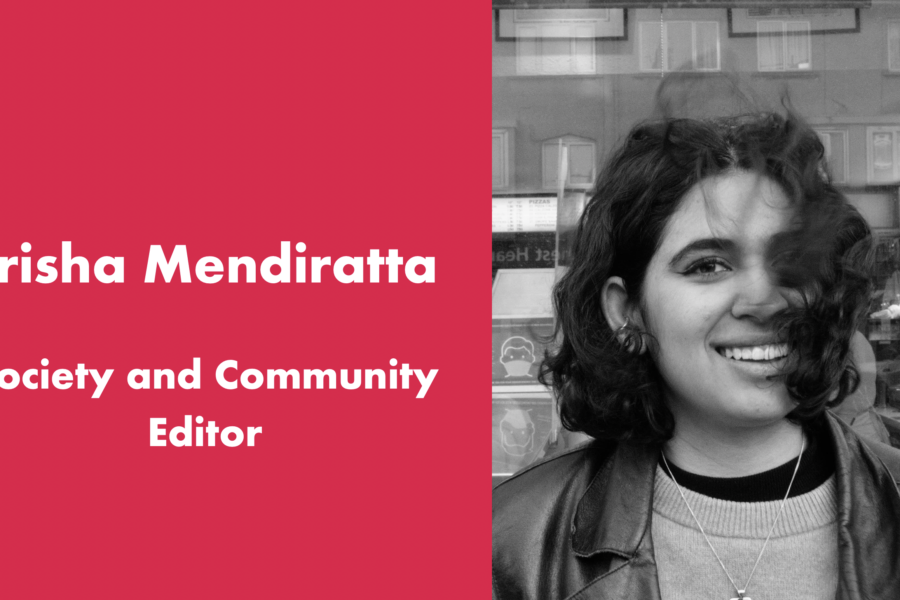 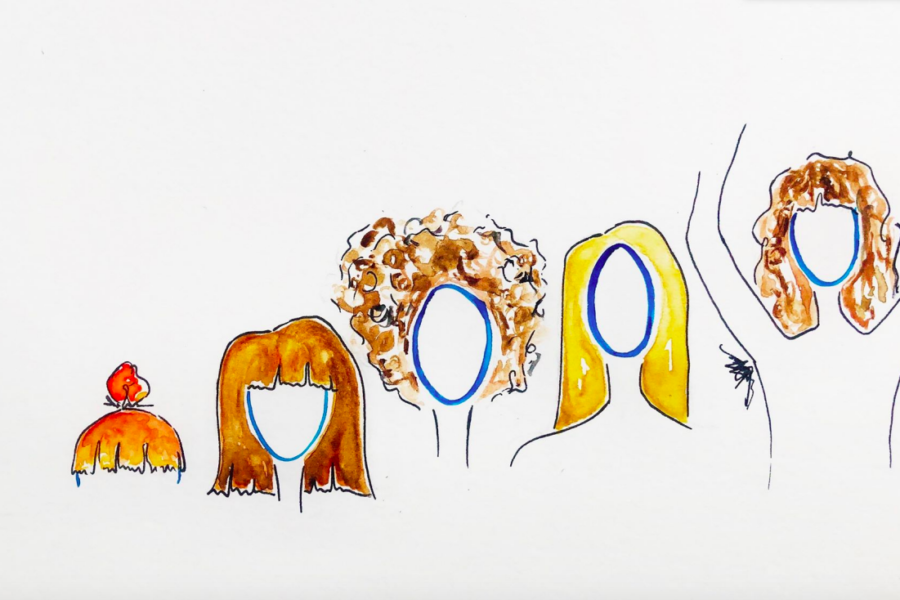 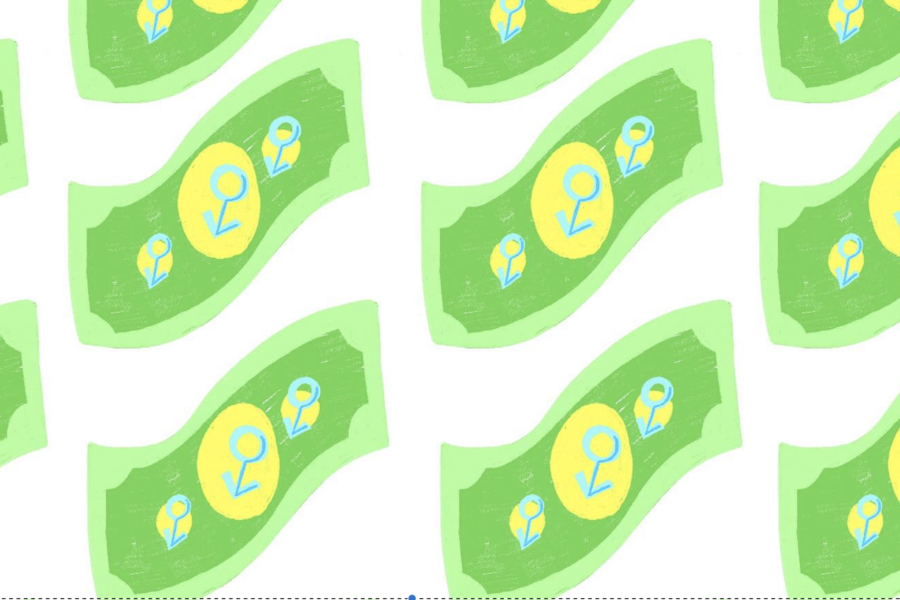