September.  Autumn.  A new season has begun.  As I look to the year ahead, I realise that things have changed, and I consciously try to reorientate myself to a new reality.

September.  Autumn.  A new season has begun.  As I look to the year ahead, I realise that things have changed, and I consciously try to reorientate myself to a new reality.

The human brain is a forward-facing prediction machine.  It loves binaries and absolutes.  It counts them out and adds them up and draws out definites to arrive at firm conclusions.  And just now I’ve found myself reverting to this mindset, even though I know better; after a long hard year, I want things to be neat, clean and simple.

But, in actuality – as with any other time in life – things are messy.  Stuff is everywhere.  Life is up and down and brilliant and boring and eventful; it’s mixed.  And funnily enough, a great many things have come full circle.  What was once straightforward and nice, is now effortful and complex.  What was once effortful and complex, is now straightforward and nice.

So, I’m drawn to conclusions because they’re the easiest way to compute what’s in front of me.  They’re efficient, and precise – they’re reliable, they’re a safety mechanism.  But the problem is, every time I conclude one way or another, it seems there’s a new and different conclusion to be drawn, and so I find myself constantly thrown off, pushed and pulled in new directions.  More fool me for buying into the concept that things will be linear.  But naturally, out of the chaos emerges patterns.  And as these patterns settle down, suddenly, I find myself in a new season, just as we are now.  And in attempting to make definite conclusions all along the way, I tend to set myself up for surprises fuelled by black and white assumptions and expectations.  My ego wants to believe that I know things absolutely, but I don’t.

Things are seldom what they seem to be anyway.  In a world dominated by social media, this is apparent when you look beyond the optics to the actual.  To ‘decide’ that things are either good or bad or right or wrong is tempting, but an oversimplification.  So inevitably, when my brain generates an absolute, I often end up fighting with myself, because the only thing worth concluding is that everything changes.  Always being committed to a world of binaries and oversimplification is an extreme way to live.  It’s exhausting.  Because ultimately, there’s no grand conclusion to reach when things are never really finished.

This September it’s natural to seek absolutes.  The world is emerging out of a shapeless summer after a long period of uncertainty that has been bookended with a life-interrupting, life-changing pandemic.  Being attached to what seems right is natural.  But it’s merely what seems right today, who’s to say it won’t change tomorrow?  And regardless of any craved for certainty, things will change gradually, inevitably, irresistibly, always.  As they always have.  As they always will.

Maybe I’ll look back on this article and disagree, but today – right now, it rings true to me that to be rigid is unhelpful.  And whilst black and white conclusions give the illusion of certitude, one must consistently acknowledge that change is constant – from the miniature and nuanced to the grand and transformative.

Change happens all the time.  It’s the only thing that always happens.  So why do I keep forgetting? 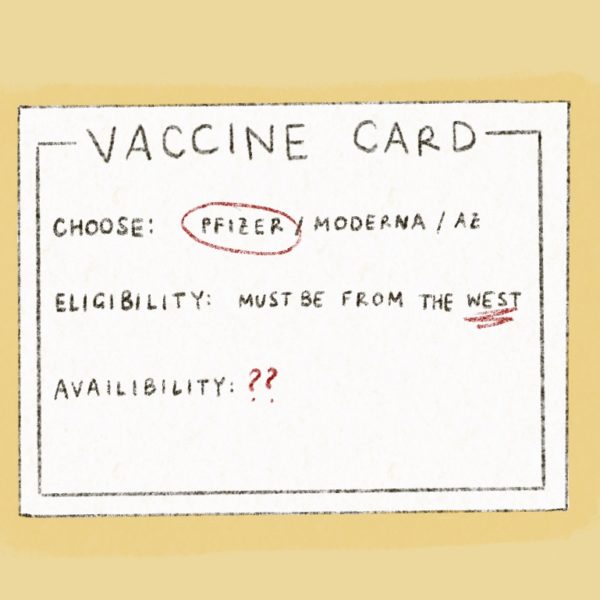 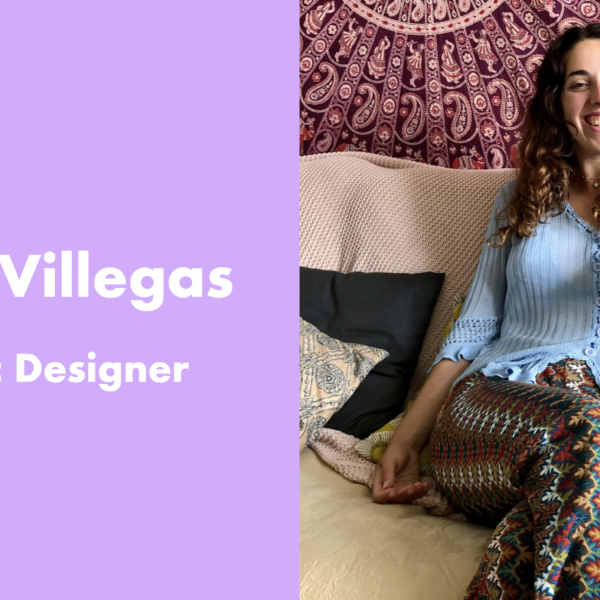 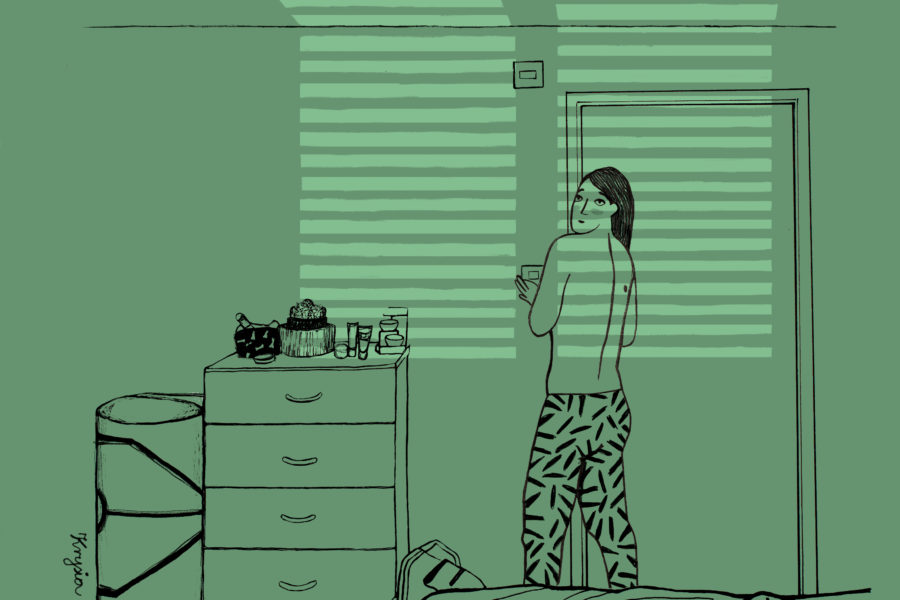 How often do I truly leave my comfort zone? 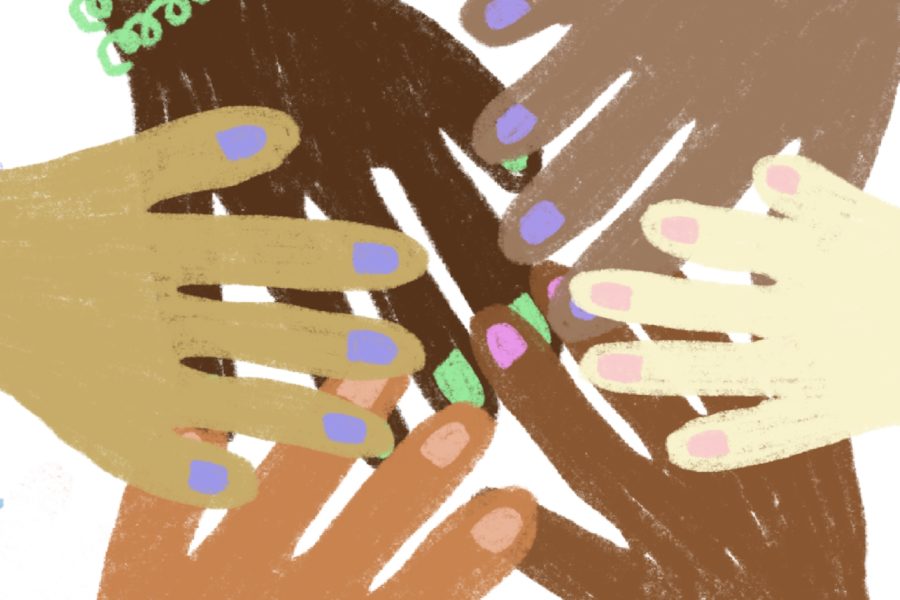 Colourism and Being Mixed: It’s Not So Black and White