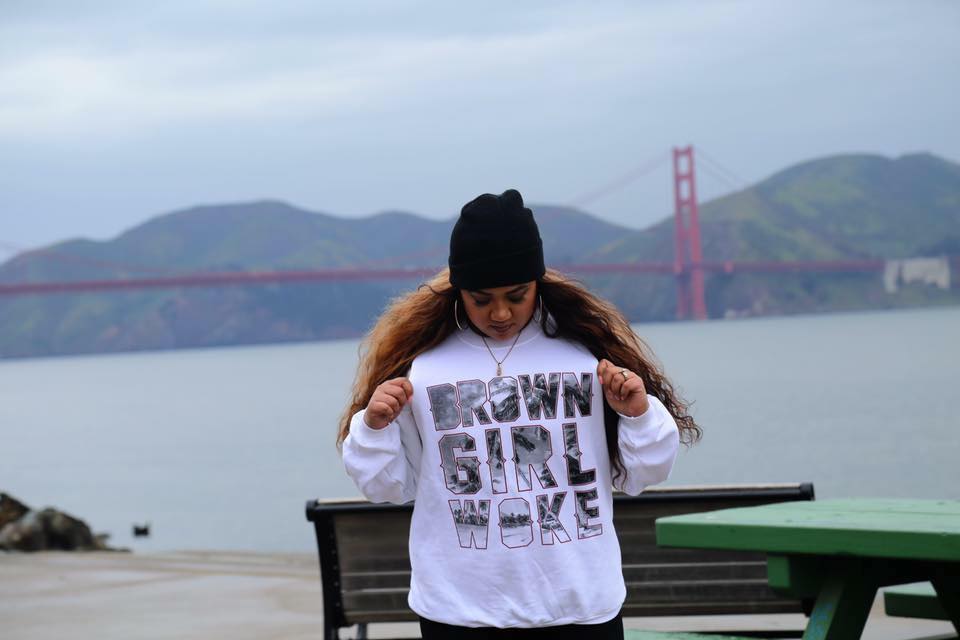 Brown Girl Woke was built in the space reclaimed by intersectional feminism and works from this space to empower young Pacific Island girls and boys through youth groups and university programs. I met with the founder of the organisation, Doris Tulifau earlier this year in Apia, Samoa to discuss the work she does…

Black History Month reminds us to look back and recognise the revolutionary and gruelling endeavours of women of colour in reclaiming their rightful space within the feminist movement. But it also encourages us to look around in the present moment; to inform ourselves about the work that women around the world continue to do. An understanding of the different worlds women live in and how these worlds form the foundations of their feminisms is imperative if we are serious in our goal of equality of opportunity. We must go beyond simply recognising our differences- we must celebrate them! Audre Lorde reminds us that in the spaces of difference between women exist realms of infinite creative potential. I urge all people to let this month arouse in them a will to learn about other peoples realities; to engage in conversations about our differences so that we can create inclusive and exciting coalitions.

Earlier this year I became aware of the intersectional feminist youth group ‘Brown Girl Woke’, working in Samoa, American Samoa and California. Brown Girl Woke was built in the space reclaimed by intersectional feminism and works from this space to empower young Pacific Island girls and boys through youth groups and university programs. I met with the founder of the organisation, Doris Tulifau earlier this year in Apia, Samoa to discuss the work she does with Brown Girl Woke and what it means to her as a Pacific Islander and a woman.

I was wondering if you could tell me a bit about your organisation and the work you do?

So, Brown Girl Woke is a feminist organisation. It started when I was in America. I always used to be in all these other groups like Black Student Union and Christian clubs, but nothing that was associated with being a Pacific Islander and especially a woman. So I started Brown Girl Woke there because I wanted Pacific Island women to have a safe space where we can be empowered and speak up on the issues we face. Especially living in America, it’s important to recognise that the only reason we’re there is because of Civil Rights. So my quest was to show that Pacific Island women are strong and there’s reasons why and we have a history of strength.

That’s amazing. Do you find that the work you do differs in America and Samoa?

Yeah, I mean, In Samoa there’s nothing specifically individual about you. It’s very much you represent your family, your church, your village. So when you do things, you’re always representing them and you have to always have them in your mind. I love that because I grew up in America and my Westernised identity is very independent. But coming back here its like man, this is a great way to show why we have strength in numbers. So given that, the work we do here always has to keep the broader community involved. We empower girls by confronting issues that happen specifically in this context like domestic violence and sexual abuse. But we do it in a way that shows respect to the family and the church. Women empowerment in Samoa is about confronting these taboo issues that we silence. The youth here are brilliant. They know the red flags, they know domestic violence. But then you’re stuck in a structure and you get into the mindset that you can’t change anything because if you try to your family will be demonised.

How are you able to give respect to that structure and still challenge the issues you see as being present within it?

Well, because I am Samoan and I grew up very traditionally I get it. If we start fighting for things that might close us down, then what are we really trying to do? You can’t change the people’s mentality over night. So I just work to make sure that the girls and boys I work with are strong enough to know what is right. That’s enough for me. When we show the work we do to the wider community, we have to be sensitive. So a lot of the time we use performance art as a way of talking about taboo issues. Currently we’re working on a concert, using dance, monologues, music, as a way to talk about domestic violence and sexual assault.

That’s really interesting, I love the idea of communicating through dance. In what ways you do express the topics we’ve been talking about through dance?

Right now with the younger kids we’re just talking about our bodies and consent. So we ask them ‘do you know what violence is? What violence do you see?’ And they tell us ‘well, we see women hitting women, men hitting women, men hitting men’. So we take that and put the actions they see into dance routines. This gives us an avenue to talk about it, you know. Then we’re able to ask, ‘you guys know this is bad, right?’ We want that message to be engrained and we want them to know where their safe spaces are. We don’t go any further than that because they’re too young. But dance is an amazing way of expression, especially if we’re so silent. You can’t just make people un-silent. But, like, people outside of Samoa always call us entertainers. So why not use that to our benefit? I mean, entertainment is our thing. It’s not just entertainment, it’s also something we can use for expression.

I really love that. Just before we finish up, I was wondering if you could talk a bit about the importance of intersectionality for your movement?

Yeah, sure. So like, in Samoa the LGBTQ community are a minority within households and the church and sometimes in school. Because Samoa is a very conservative country. So this year we did a musical which was a solidarity concert involving the LGBTQ community and expressing the violence against them. There are a lot of trans people in the youth community but they don’t have a safe space. So from this last event I’ve had many trans people email me wanting to join the organisation. So its just really important for us to make sure that no matter what your sex, gender, anything- you know that you can be a part of this group. Then together we can learn about the different struggles people go through and work to change them for the future.

Check out the work Brown Girl Woke are doing at: https://browngirlwoke.co 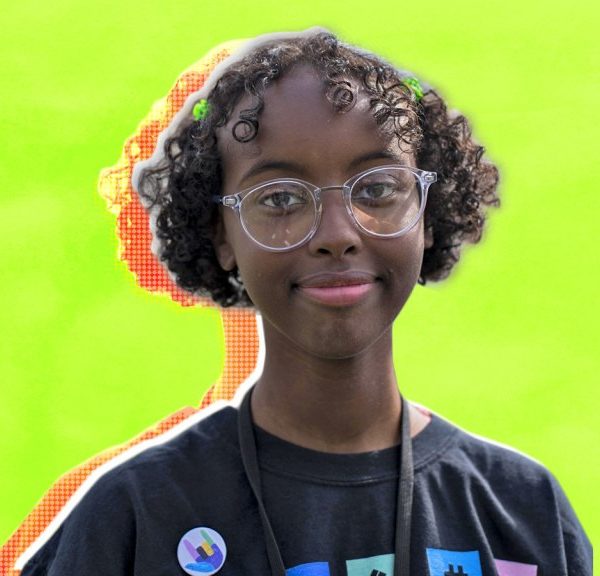 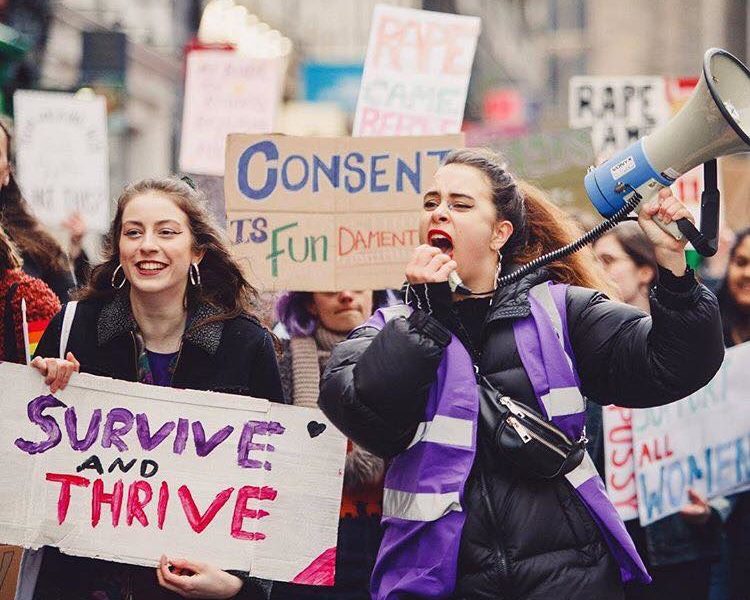 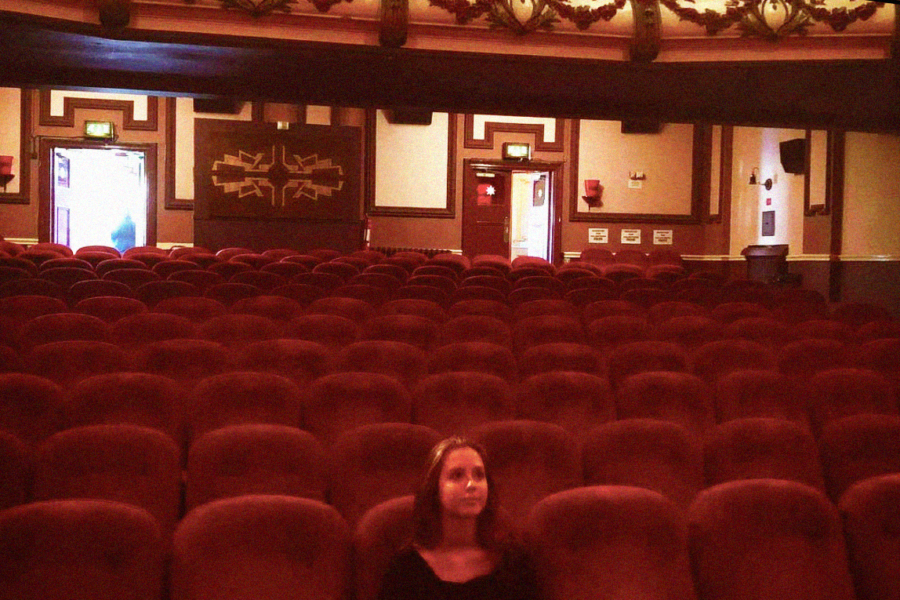 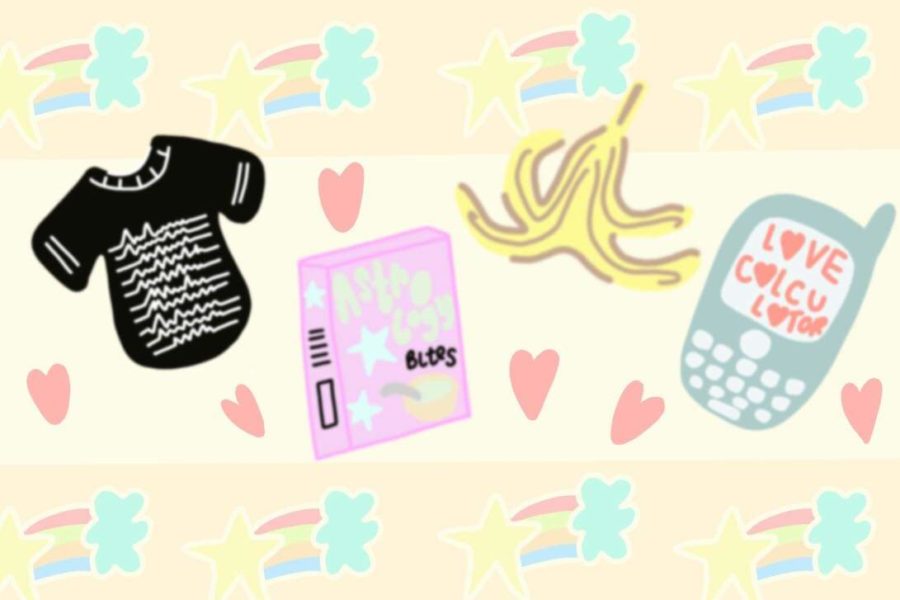