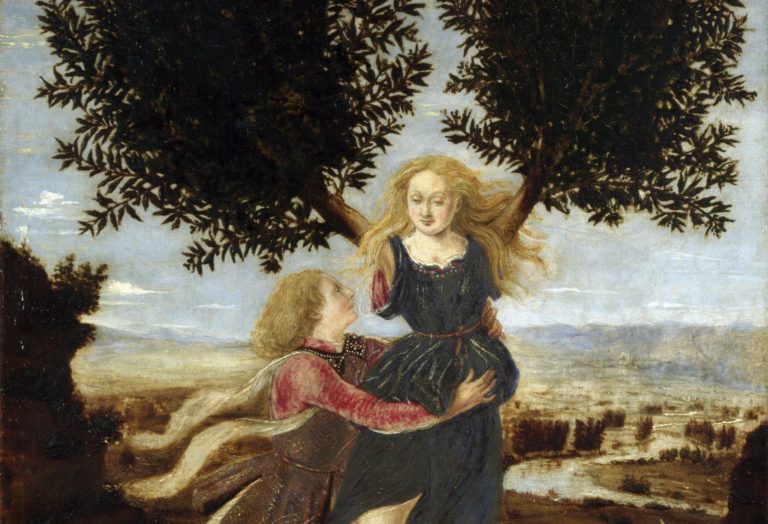 To Ovid’s Metamorphoses and back. ‘I intend to speak of forms changed into new entities.’ So starts the Roman poet Ovid’s canonical text about Greek and Roman myth, the Metamorphoses. An epic poem that informs most of what the western world views as ‘classical’ myth, the work is one of many fantastical transformations. It is often considered equally united by the theme of metamorphosing as it is by love.