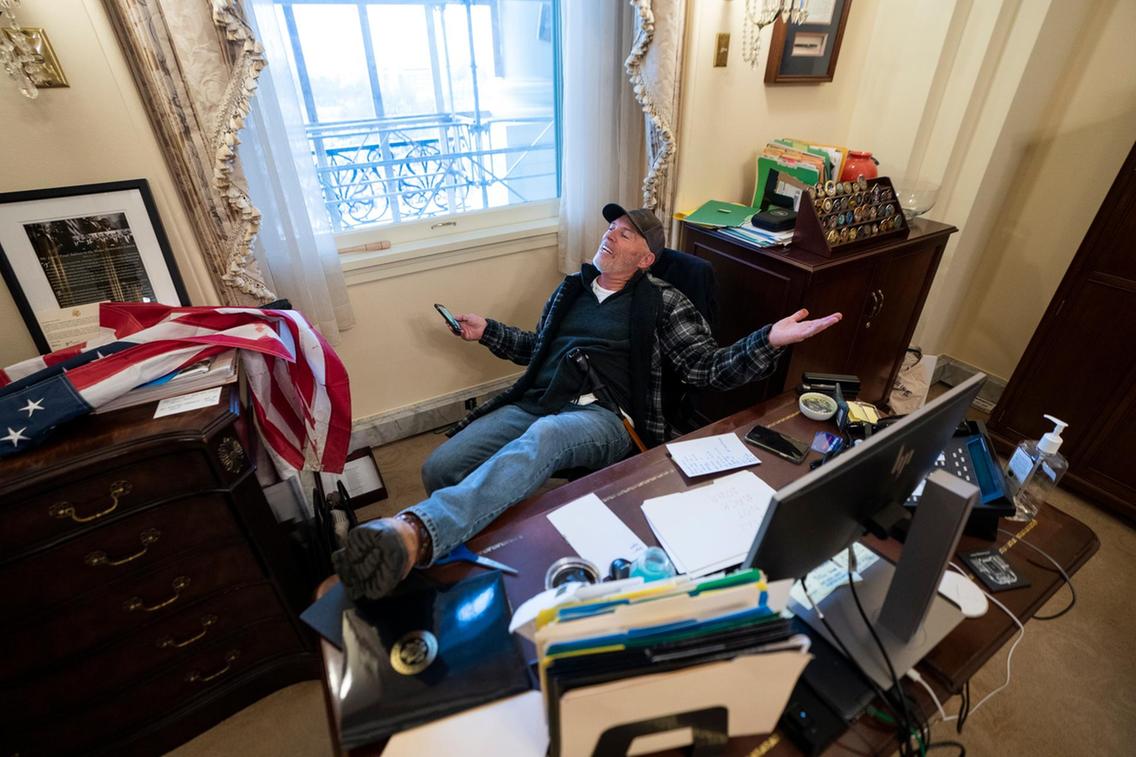 On Wednesday night the world watched in horror as scenes from Capitol Hill, the political heart of the United States of America, were broadcast live onto television. Upon encouragement from President Trump, a mob of armed fascists marched on the building; breaking in and occupying the House floor and the offices of senators.

These terrorists paraded the Capitol building for hours, ceremoniously draping their American and Confederate flags from the balconies, before being (gently) escorted out by the police. I’m no fan of American politics, but I couldn’t shake the feeling that some final fortification had been destroyed. White supremacy knows no bounds and has rendered American democracy a joke.

Wednesday’s nightmare was not just because of what happened, but also because what didn’t happen. The police did not stop the terrorists from entering. The national guard was not called in until hours after the looting began. The President did not condemn the violence. The Republicans did not condemn the President. There were no instant mass arrests. In stark comparison, only a few months ago BLM protestors were terrorised by riot police, unlawfully arrested en masse and threatened with gun violence by the President himself. I’m cautions draw comparisons between BLM and Wednesday’s shit show, because one is a social and political justice movement and the other was a terrorist attack. I don’t want to give legitimacy to a fascist mob by comparing them to Black/POC activists. But Wednesday’s events and the aftermath has proven once again that there is no law, justice or reason. There is only violent and vicious white supremacy.

Aghast American (white) liberals have been flocking to social media to disassociate themselves from the attackers. Their commentary has ranged from shrill protests of ‘not my America!’ to ‘it looks like a third world country!’. Although both statements are profoundly stupid, the second is a particularly aggressive liberal re-working of white supremacy. To equate chaos and violence with developing countries or ‘the third world’, to imply that America could never steep to such lows is invoking colonial mindset of the ‘savages’ and ‘civilised’. Worse still, people in developing countries have continuously died for democracy, not to destroy it. The Arab Spring in 2011 in only one of countless such examples. Those Arab protestors put their lives at risk to remove dictators and hold fair, free elections. They did not charge into political headquarters to demand the overturn of a legitimate election result. To compare Wednesday night to scenes from developing counties is insulting, ignorant and deeply racist.

In just under two weeks, Joe Biden is going to be inaugurated as the 46th President of the United States of America. He’s going to be inheriting a nation deeply fractured across political lines, with a significant amount of right wingers believing that his victory was fraudulent. This is only one part of Trump’s legacy. Whether we like it or not, recent history suggests that America draws the parameters for what is considered politically acceptable. During his tenure as President, Trump has emboldened right wing hate speech world-wide by failing to display any decorum. Duterte in the Philippines, Modi in India, Bolsonaro in Brazil or Johnson in the UK, are spurred on and inspired by his standard of behaviour. Trump’s failure to curb or dissuade the mobsters on Wednesday set a new precedent for the rest of the world. If this can happen in America, the self proclaimed world police and stronghold of democracy, what stops it from happening elsewhere?

Header image via The National 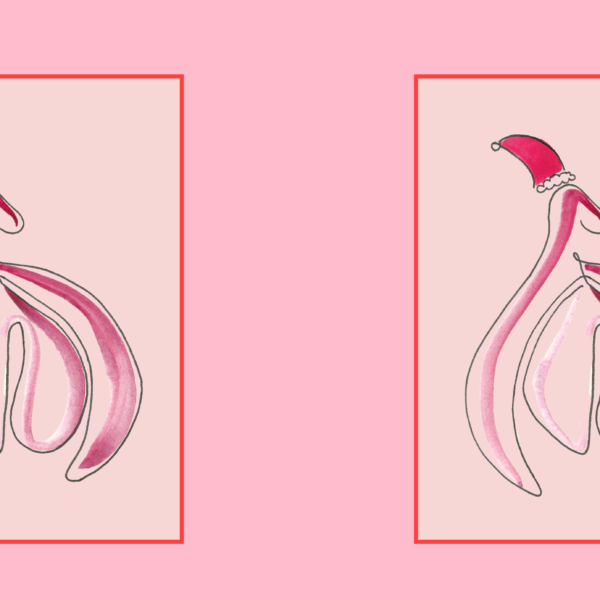 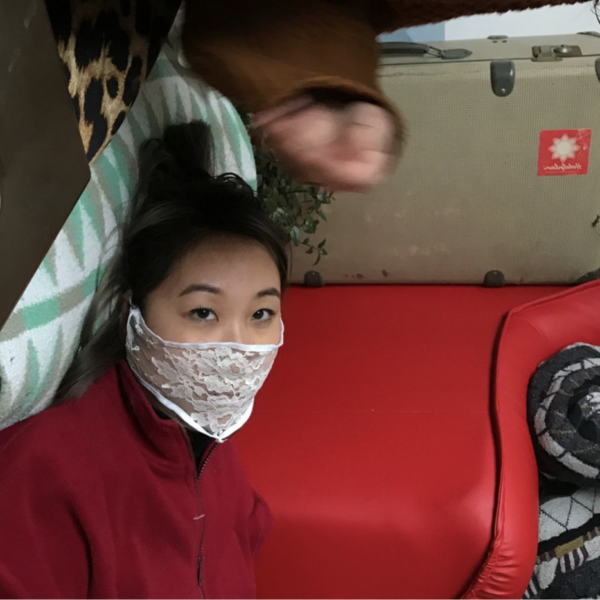 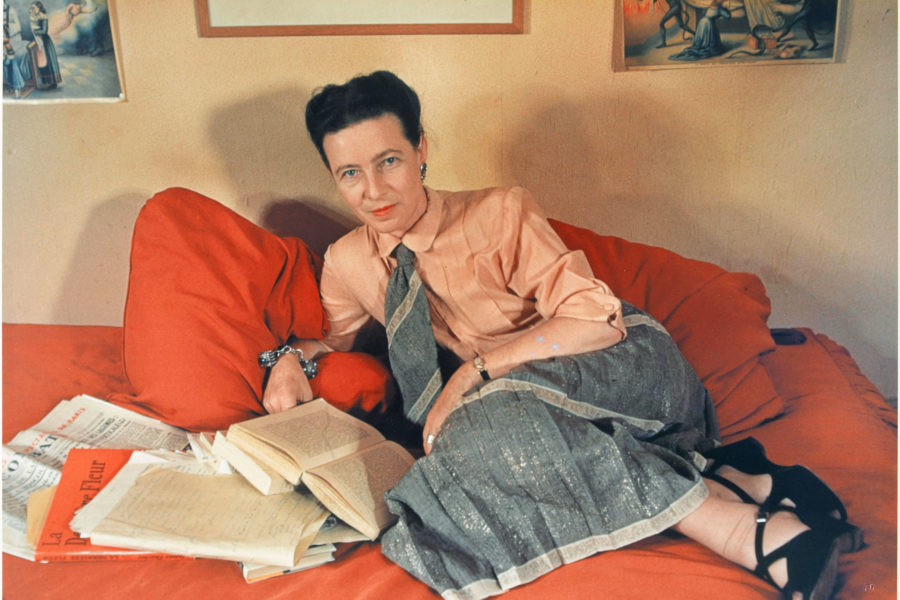 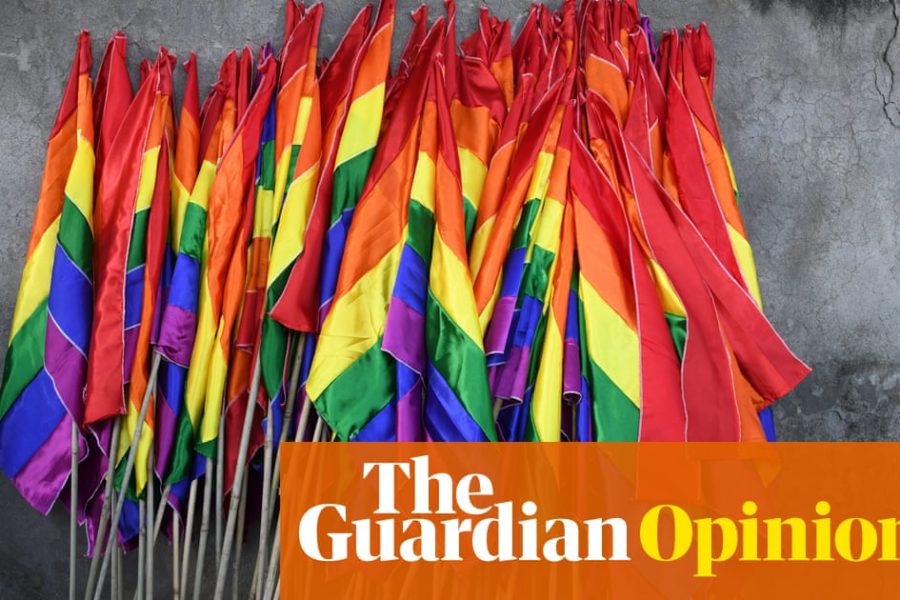 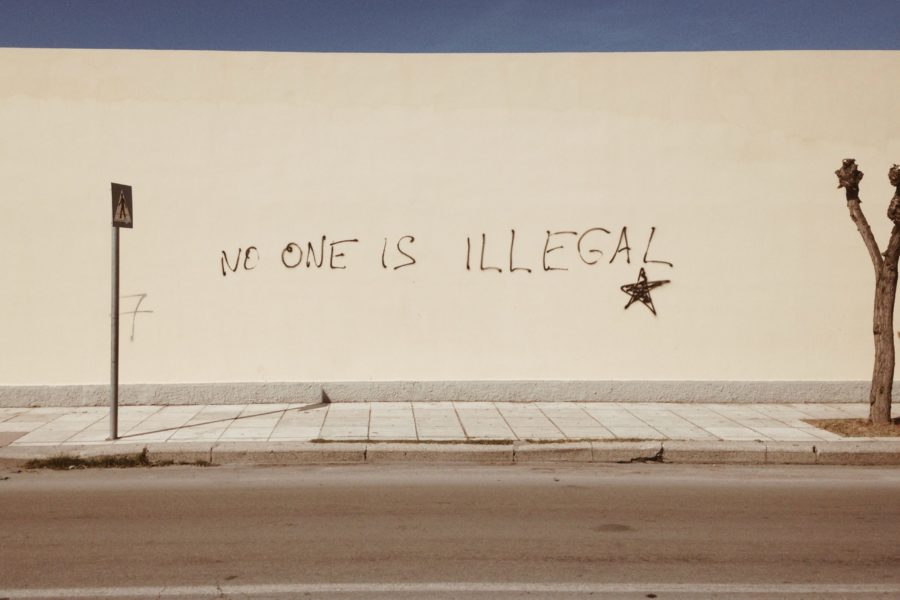