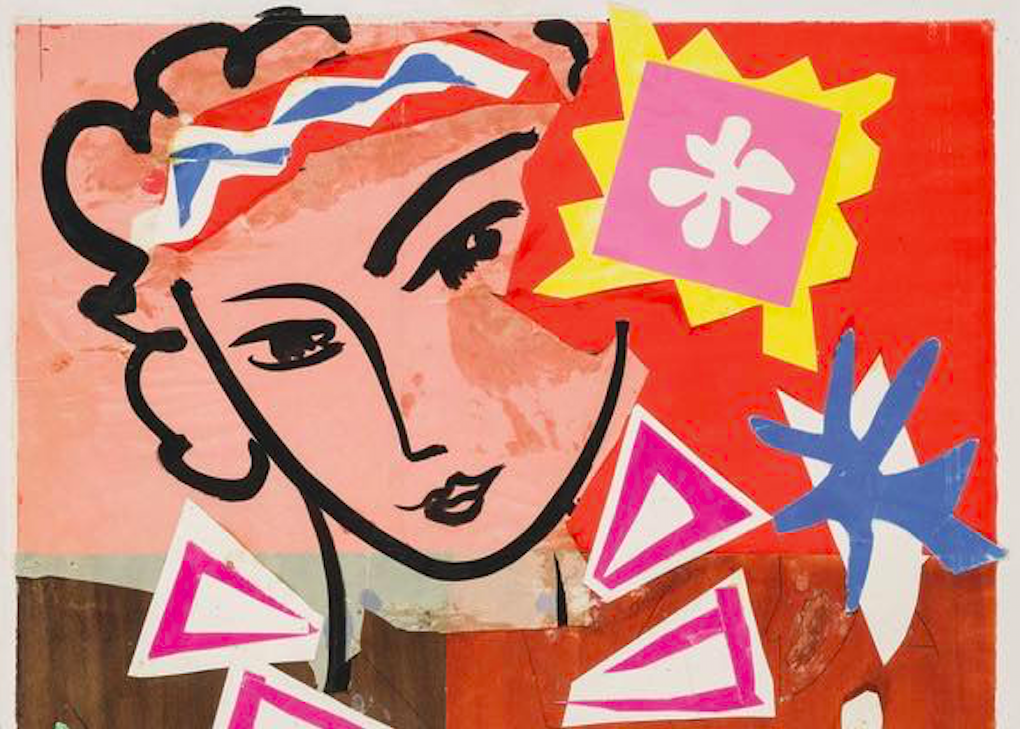 It is important for me as a Body Positivity Activist and Artist to research artists who’s work goes beyond their physical body. For a creative person, the best way to articulate an experience is to have it documented in a way an audience can be influenced from. Be that music, poetry, art or performance. Creating Art on topical themes and personal experiences translates to people in ways that stick in minds and inspires people to do the same…

When I was 17 and at Theatre Camp, among many other drama groups there was also a Deaf Youth Theatre Company who’s performance was acted out by a group of partially and profoundly deaf actors. It was one of the most beautiful performances I’ve ever seen and it left me feeling so inspired, its a performance that stood out to me as it was a piece of theatre capturing the audiences attention through captivating storylines and physical performance using a choreographed approach.

Self expression is accessible to those who seek it, and it can be in ways large or small when it comes to the arts. Accessibility for people of all abilities, sizes, ethnicities and ages are crucial to a society and its progress as we see new opportunities arise in our inclusive community. Where there is a voice in a form of expression, someone is always there to take inspiration from it.

The American-born avant-garde composer, poet and inventor of several musical instruments Louis Thomas Hardin, otherwise known as Moondog, performed on the streets of New York City wearing a cloak and horned helmet. He was recognised as ‘The Viking of 6th Avenue’ creating monumental pieces of music such as ‘Bird’s Lament’ ‘New Amsterdam’ and ‘Stamping Ground’ – he was blind from the age of 16 and used his experimental expressive talents to grab the attention of thousands of passers by – his music is a must have for any music lover out there!

To be able to express yourself beyond your physical ability is a method many artists have been able to practice through using different ways to create. Henri Matisse became less able to paint in his later life and used his distinctive cut out techniques with paper and collage, not allowing his disability limit his creativity.
Mexican Artist Frida Kahlo told stories of her life through paintings depicting Kahlo as a woman who’s ability to paint situations on relationships with others and her own self exceeded that of her physical body. By painting her self as the subject for many of her paintings Kahlo portrays a perspective that was groundbreaking at the time. Her relentless perseverance through many of her thought provoking paintings has inspired generations.

Looking at Artists throughout history who have either been born with a disability, developed one early on or in later life gives us an insight to the unique and singular experiences of each of them. Ultimately Art is a form of expression, which aids our collective understanding of the nuanced, varied and complicated human experience. 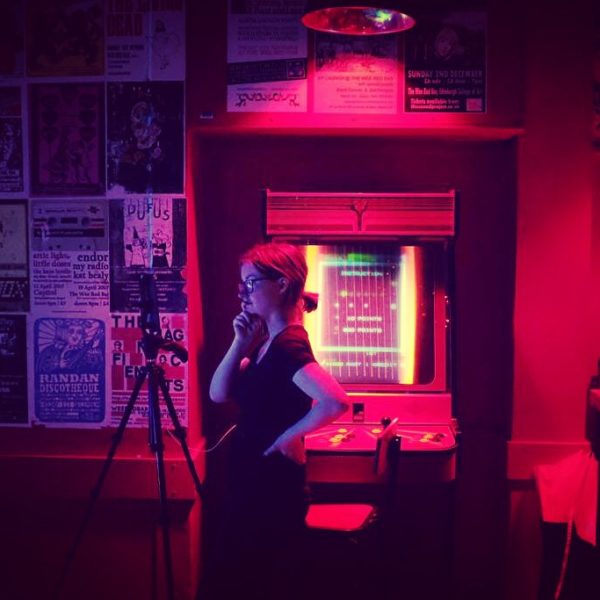 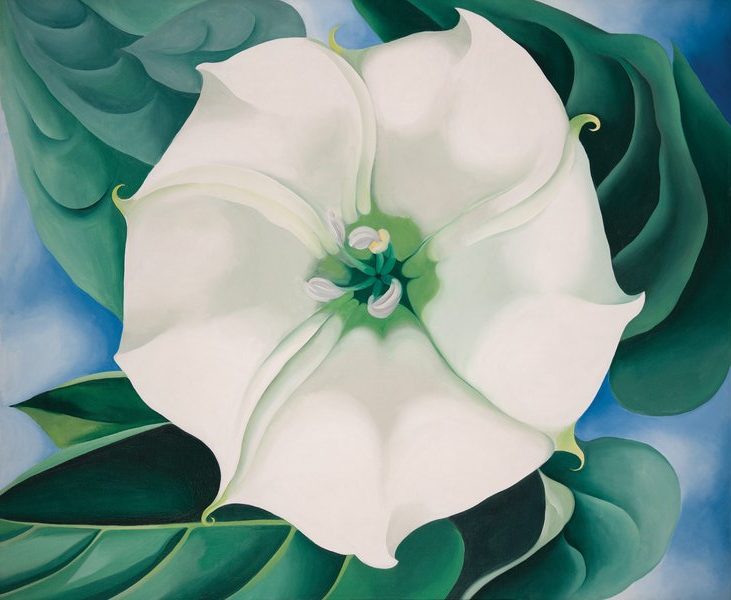 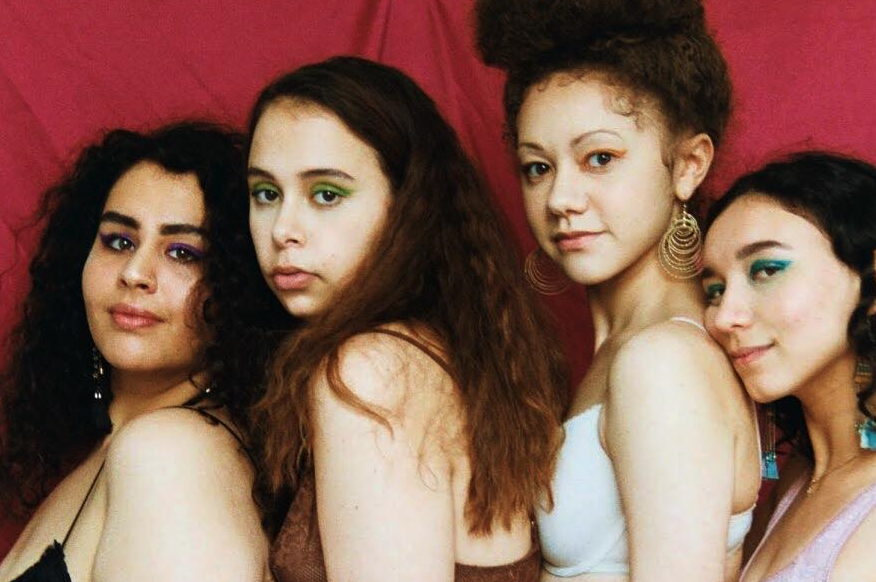 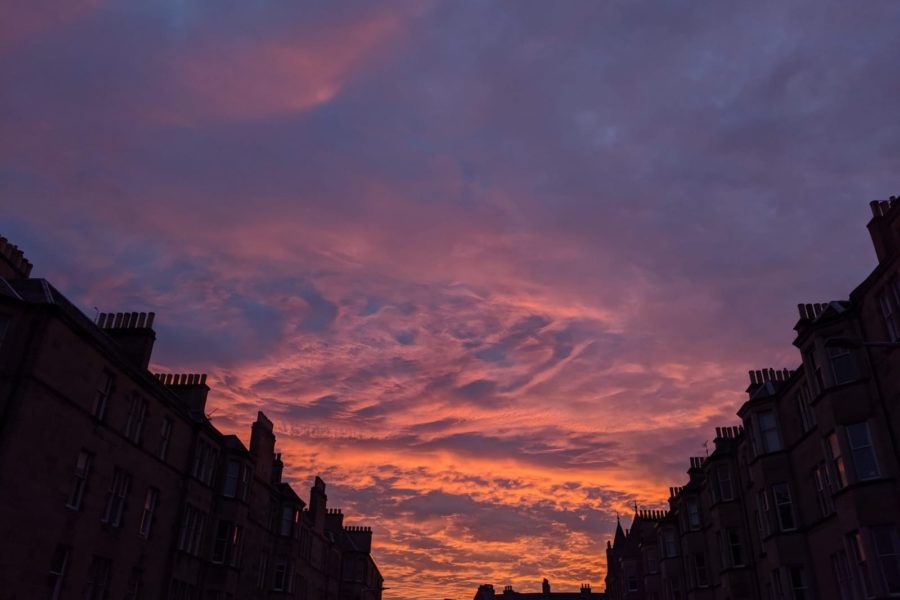 Photography to soothe you during self-isolation